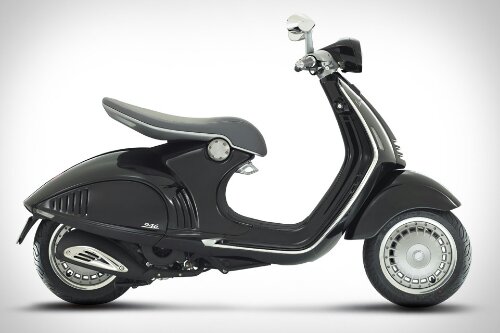 According to a report by Business Standard, European niche brand Piaggio is well on its way to create a very desirable segment in the Indian automotive landscape. After setting up a fledgling luxury scooter market with the Vespa LX125 and the recent Vespa VX, they are looking forward to enthrall the connoisseurs with another gorgeous beauty from their stable, the Vespa 946.

The company has already set up an option on their official website to facilitate orders to be placed for the Vespa 946. 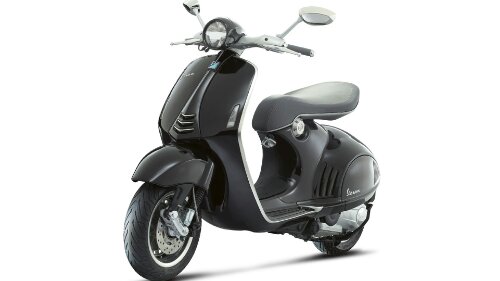 At present, the product is under the fold of the ARAI, undergoing road-worthiness and mileage tests. This process might take a few more months, and we feel the Vespa 946 could be launched by the first quarter of the next fiscal. Infact, it could be showcased at the 2014 Auto Expo in Delhi. 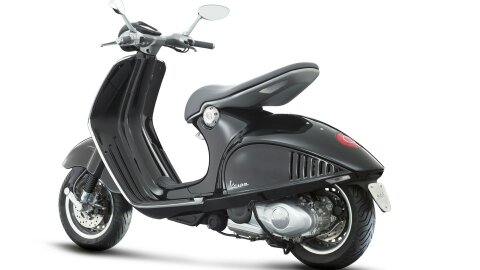 The Vespa 946 was launched in Europe in the previous month, after having broken cover in November last year. In the US market, the Vespa 946 is priced at about $10000. Though Piaggio maintains that the Vespa LX125 and VX125 have very high levels of localization, the Vespa 946 will most probably be imported as a CBU.

Though many would dismiss the Vespa 946 as there are lot more options in the motorcycle segment at the same price range, the sheer exclusivity of the Vespa 946 can’t be written off. We aren’t sure about the probable price of the Vespa 946. Keep tuned to us for more details as they are unveiled.