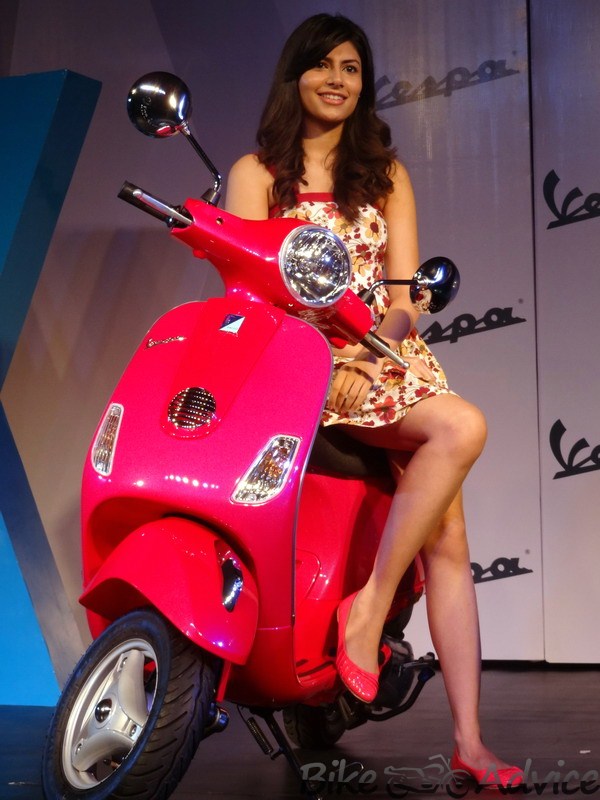 Piaggio launched the Vespa LX in the Indian market at a premium price but sans some features that should have been present since inception. Nonetheless, at a glittering function in Delhi, in the presence of bollywood actor Sidharth Malhotra, the company has launched an updated version of the premium scooter dubbed as Vespa VX. 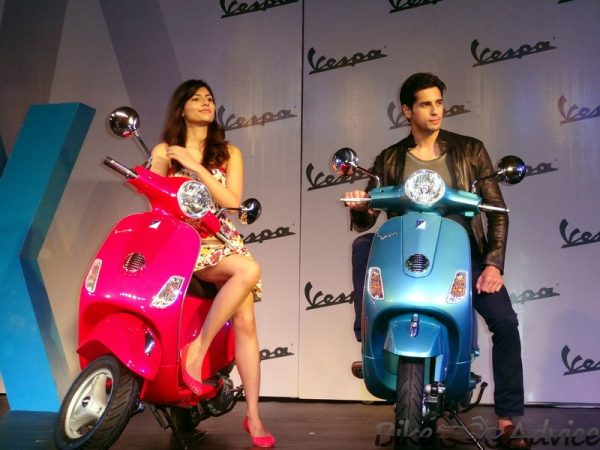 Here are the Important pointers of Vespa VX:

Vespa VX continues to be powered by the same 125cc 4 stroke 3-valve motor that generates 10PS of power output and 10.06Nm of maximum torque. Despite a higher displacement. Vespa VX returns a claimed 60 kmpl of fuel efficiency. The company has discontinued black and maroon color options of LX125 due to not-enough-demand!

Vespa VX is priced at Rs 71,380 ex-showroom Delhi which in plain terms is higher considering what the scooter offers.