Petrol price cut comes at a crucial juncture, however, this is not even close to what the excise duty hike has been all these years…

The current government has increased excise duty on petrol and diesel not one or two times but as many as 12 times in the recent years. On the fuel front they were facing favourable conditions as crude oil prices were low and dollar rupee valuation was under control till a few months back.

This, inadvertently means that instead of reducing outright price of fuel, the government pocketed all the money. If that is not all, a double whammy for the end consumer was that when the international crude prices rose and rupee started to slide, government did not lower their increased taxes and put the burden on the end customer.

And just when things are about to go berserk, with petrol and diesel prices at all time high in most cities of India, they have sprung into action and reduced ONLY Rs 2.50 per liter of petrol and diesel according to a report at NDTV. 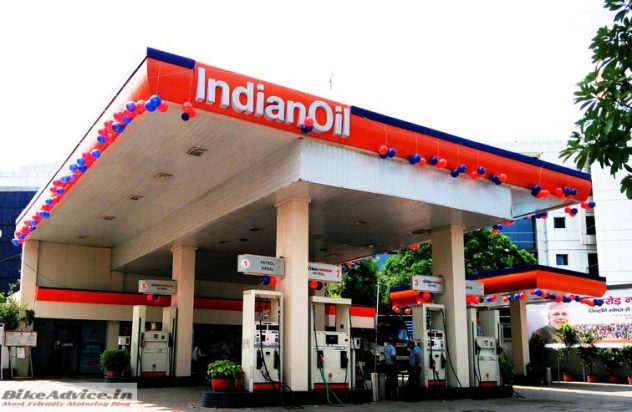 Out of this, Rs 1.50 is the centre government’s cut whereas Rs 1 will be borne by oil companies. Further, Finance Minister Mr. Arun Jaitley has asked State Governments to reduce an equivalent amount to make the cushion meaningful for the end consumer.

International crude prices were only at $86 per barrel on Wednesday and retail prices of petrol are at around Rs 93 in Mumbai which is the highest ever! Retail fuel prices never went this high earlier even when crude oil was at over $110 per barrel sometime in 2011-12.

It must be known that almost 50 percent ie around half of the price of petrol you pay is taxes by State and Central government!