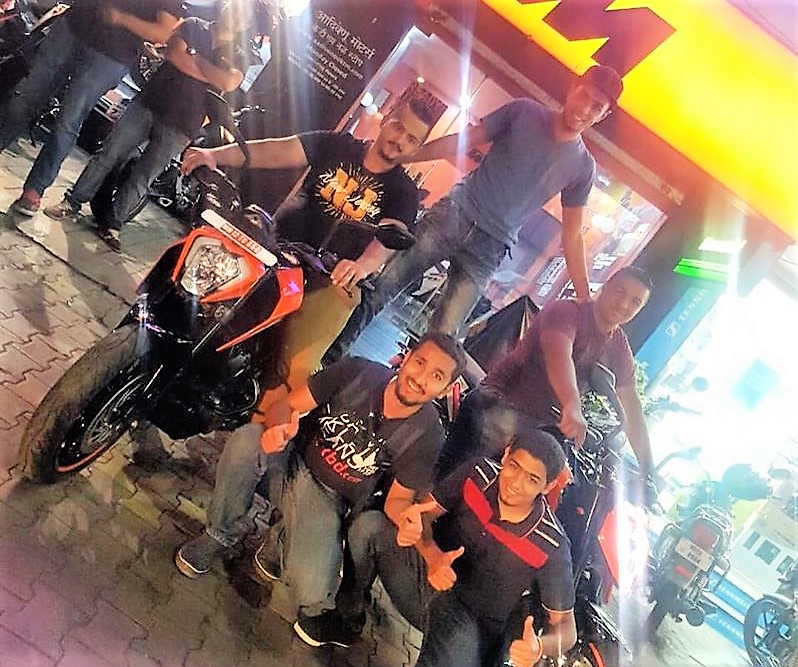 KTM introduced the all-new Duke 250 in India on 23rd February as a wildcard entry and launched the new-gen 2017 Duke 390 along with the Duke 200 which saw minor changes. Here are our respective launch stories on the same…

Now, let us tell you a little more about their deliveries and bookings..

Mr Amit Nandi, VP of Probiking (responsible for selling KTM motorcycles in India) announced that bookings of all the three Dukes have already commenced (from 23rd Feb itself), however, their deliveries will take a few days. 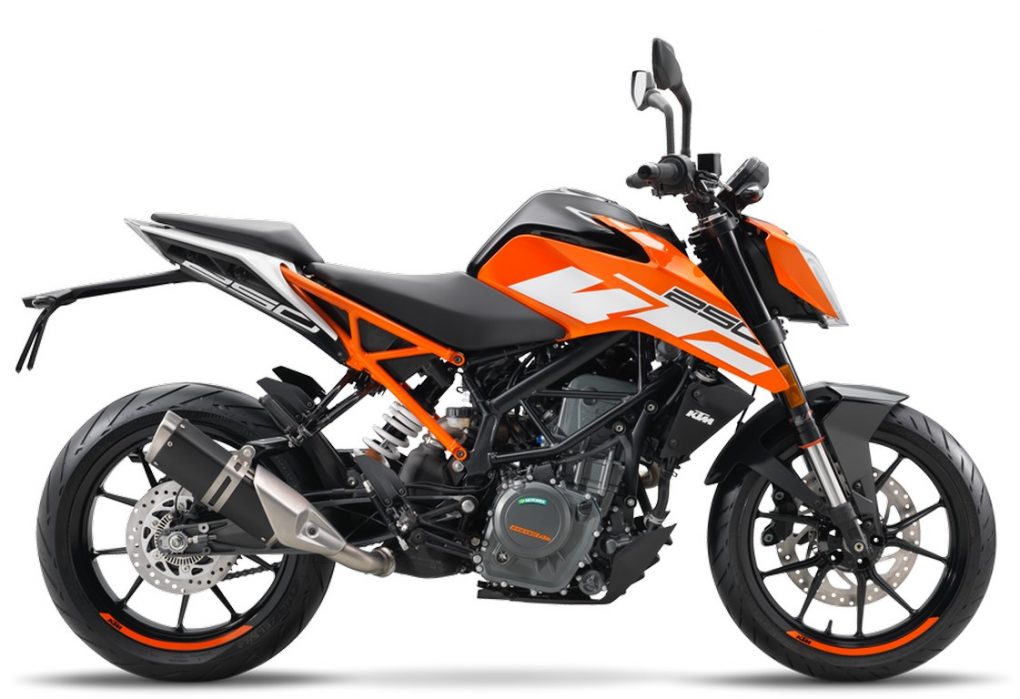 Back then, he announced that the new Duke 250 and the 200 have already been shipped to dealers and they are on their way. Expected delivery commencement time was about a week. 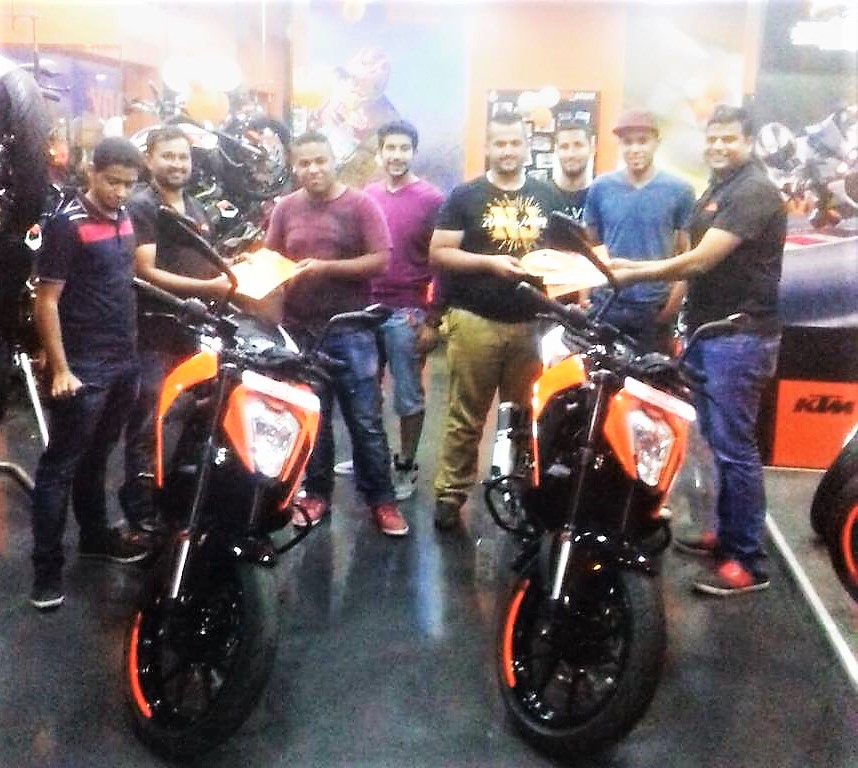 But the 2017 Duke 390 was pending dispatches on 23rd Feb. It was announced that it would be dispatched to dealerships after around one week and hence its deliveries are expected to start in a week from now. 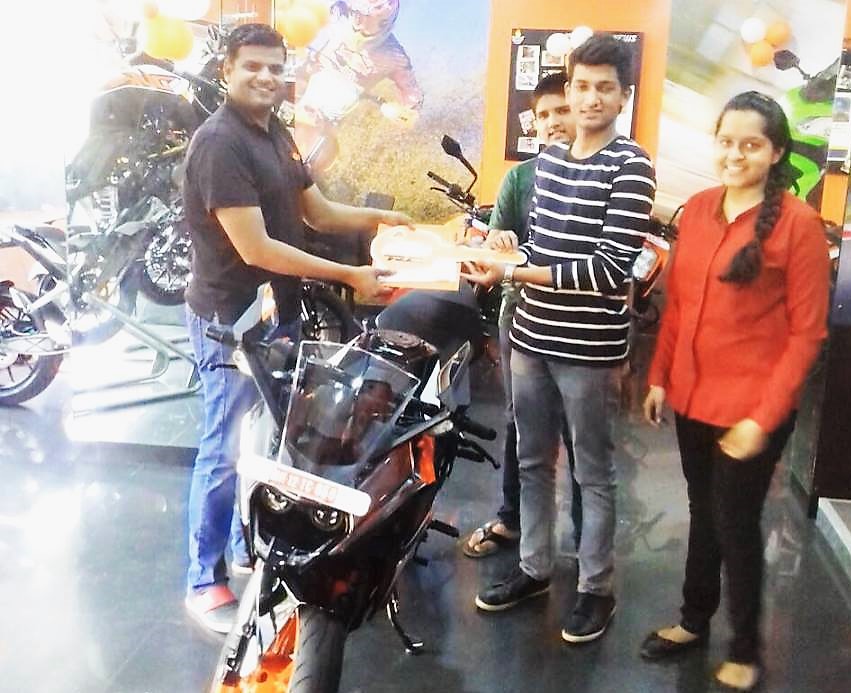 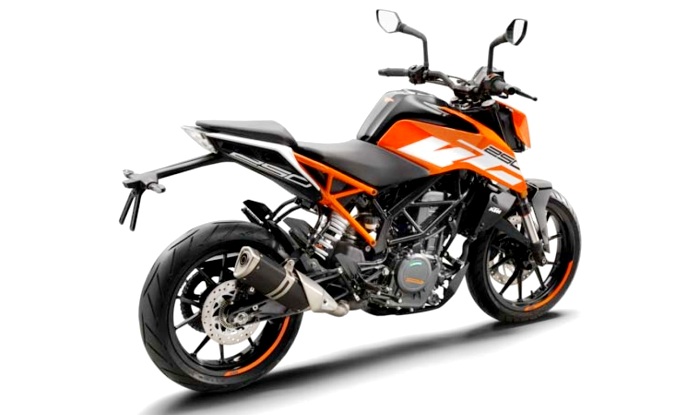 So, how many of you are going ahead and which one from the new MY (model year) are you booking? And by the way, the older models, wherever available, can be had on discounts….