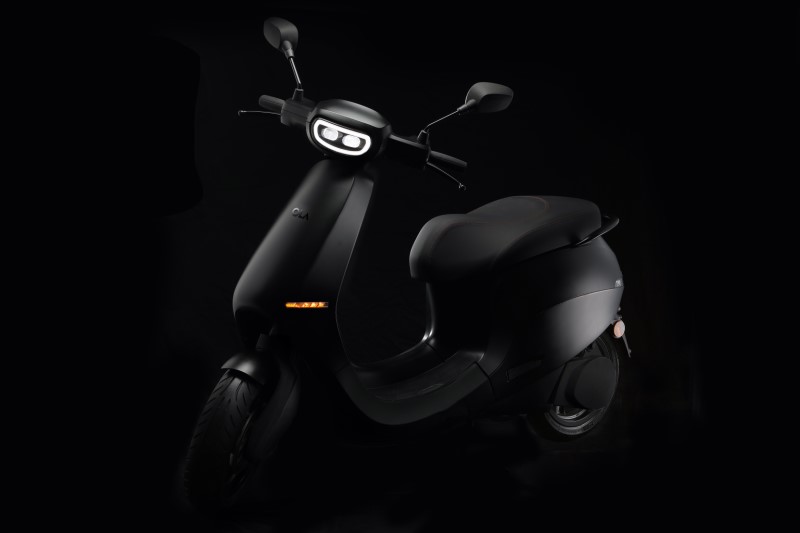 There is a shift in the force!!

For a very long time, no EV manufacturer was able to come close to the Hero Electric sales numbers month over month. Hero Electric has mostly remained at the top owing to its experience in this arena.

Ola Electric have sold the most electric vehicles for September 2022. They occupy the top position in terms of sales, followed by Okinawa Autotech occupying the second position.

Ola Electric have shown the most improvement in sales numbers, growing from a paltry 3,421 units sold in August 2022 to 9,634 units in September, which equates to a jump of a whopping 181.6 % month-over-month.

Okinawa has been steady in terms of ranking and still occupies the 2nd position in total sales for September. It sold 276 units less compared to the numbers registered in August but still manages to edge out Hero Electric which have been the top seller in the segment till now.

Hero Electric saw a significant drop of 23.46% considering month-over-month sales. They only manage to sell 8,108 units in September, compared to a strong 10,476 units registered in August. This drop in numbers has pushed the company to number 3 in the rankings overall.

Ather Energy is the other manufacturer that has been growing steadily month-over-month. They register their best-ever monthly sales number of 6,164 units which slots them at number 5 in the overall sales ranking. Bajaj Chetak also saw sales numbers grow from 2,687 units sold in August to 3,202 units sold in September.

Considering the other EV manufacturers, TVS iQube saw growth in sales in August but saw the numbers drop in September. Revolt saw a similar trend, and dipped below the 1000-mark, to register 837 units sold in September. Pure EV also followed a similar declining trend and registered only 751 units sold.