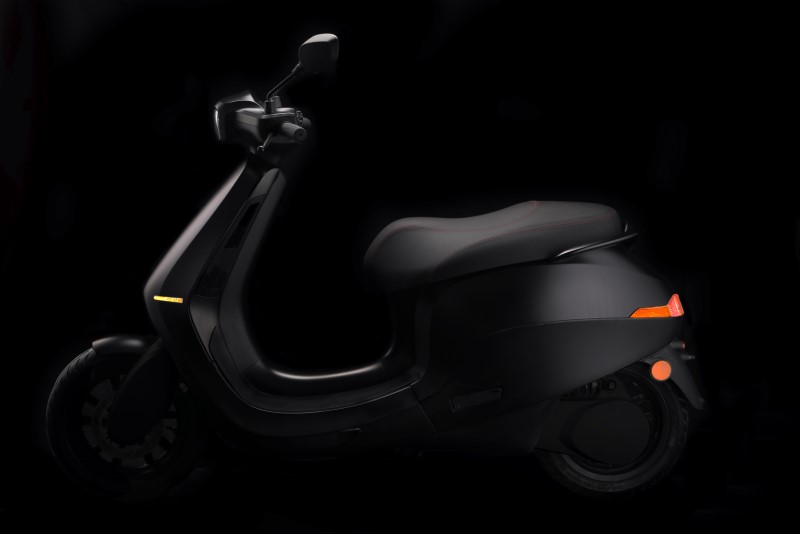 It could be called as Ola Series S and there are two other monikers the brand has filed for patents. Launch is expected anytime soon…

Some patent filings of the upcoming OLA electric scooter have been spotted which are nothing but, most probably, names of the its first scooter and its variants.

As per the patent documents, the electric scooter lineup could be called as OLA Series S. Under that, there may be two models OLA S1 and S1 Pro with different set of features.

As usual, the S1 could be the entry level variant whereas the OLA S1 Pro can have more features such as Bluetooth connectivity, bigger batteries, etc.

Now, there is no confirmation that under the OLA Series S we will have only these two scooters. there may be more or there can be some other series as well. These are our best possible guesstimates!

The Ola scooter that has been teased multiple times, is based on the AppScooter that was sold by Etergo in the Dutch market. Etergo was acquired by Ola Electric and this is the Indianized version that we will get.

This upcoming OLA Series S scooter will most probably launch by the end of July as per the latest developments.

The CEO of OLA has been seen sharing several pictures of the EV and he has been promoting it big time. The hype on the street is that the OLA’s electric scooter (which could be called as Series S) could disrupt the market with a well devised set of features at attractive prices.

In the promo material we have already seen that OLA Electric scooter will offer a significantly big boot space which could carry as many as two helmets!

The upcoming OLA Series S electric scooter will be produced at the maker’s upcoming factory in Tamil Nadu. OLA will face severe competition as various other popular automobile brands have ventured in the electric scooter space but it could be the next big thing, after Ather!