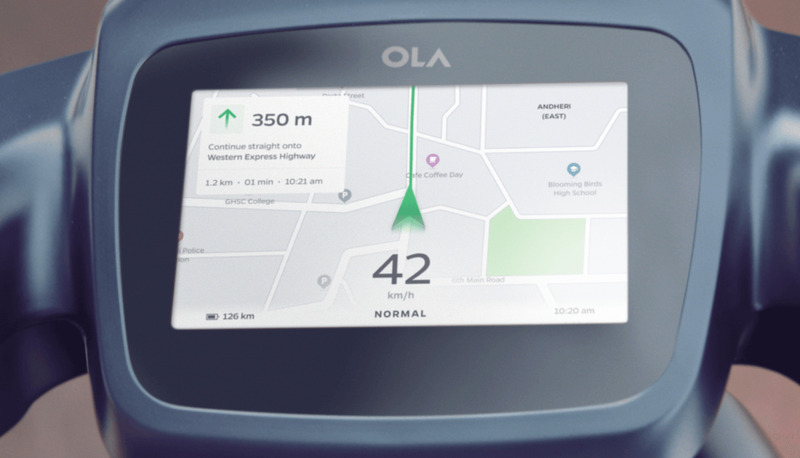 Ola CEO, Mr. Bhavish Aggarwal, took to Twitter once again to announce the launch timeline of the 3rd iteration of their MoveOS – MoveOS 3.

He announced that the MoveOS 3 will start reaching Ola customers by Diwali – which means by somewhere around the 24th of October 2022. The 3rd OS update will, like the previous iteration, will roll out to S1 Pro customers in a phased manner.

Recently the company rolled out the MoveOS 2 to the flagship S1 Pro electric scooter. It brought over a lot of pending features which were promised during the launch, like – Eco Mode, Navigation, Cruise control etc. Yet, many features didn’t make their way in this Over The Air (OTA) update.

Now, the MoveOS 3 update will be bringing these pending features. Mr. Aggarwal shared through his tweet many pending and new features that will be pushed through the new OTA update.

Features like – Hill hold, Proximity unlock, Moods, Regenerative braking v2, Hyper-charging, Calling, and key sharing – have been specifically named by the CEO of Ola. In addition to these, the tweet also states that the flagship e-scooter will be getting many more new features.

While the Moods will facilitate the change in themes on the instrument cluster along with offering various sounds, including faux engine revs etc. MoveOS 3 will also allow the rider to accept, reject and make calls from the scooter’s dashboard itself. Additionally, the Hyper-charging (Ola’s fast-charging tech) will also be made available depending on the Hypercharger charging infrastructure.

Now, we, alongside the existing and future owners of Ola S1 Pro, will be waiting to see how true the claims of Ola Electric regarding the roll-out of the MoveOS 3 will be. And how many old & new features will realistically make their way into the new OTA update.