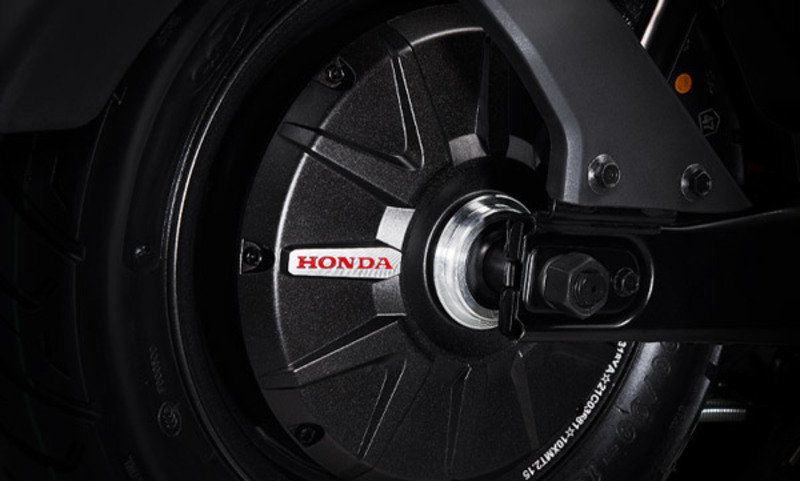 Honda’s first electric scooter in India could resemble the aesthetics of an E-moped, which are very popular in global markets…

It might come as a surprise to you to know that Honda two-wheelers actually are a big name in the Electric mobility sector globally. They have a prominent presence in the European countries and in Japan, where they are facilitating the commuter as well as the commercial segments.

Recently, we reported that Honda have shared their EV ambitions with the world, where they are planning to launch as many as 10 new EVs by the year 2025.

Last week, Honda Motorcycle & Scooter India (HMSI) attended the 62nd annual Society of Indian Automobile Manufacturers (SIAM) convention. The event was attended by Mr. Atsushi Ogata (President & CEO, HMSI) himself which offered many media members to interact with him on a one-on-one basis. These interactions resulted in many interesting details being shared regarding the future plans of HMSI for India.

Yesterday we reported that HMSI is working on & are poised to launch a new 100 cc commuter bike to take on the segment leader – Hero Splendor. Today, the same online portal has shared that HMSI will be releasing their 1st electric two-wheeler in India somewhere in April 2023.

While interacting with the news portal, Mr. Ogata confirmed that HMSI will be launching their first EV in India in April 2023, and their first electric two-wheeler will be bearing the shape of an E-Moped.

Similar to what they shared during their global event a few weeks ago, Honda will be dividing their total offerings for India into 3 categories – EB (Electric Bike), EM (Electric Moped) & EV (Electric Vehicle).

The EBs introduced will be limited to a top speed of 25 km/h, and hence, will not require any registration. The EMs will be able to reach a top speed of 50 km/h while the EVs will exceed the 50 km/h top speed mark. The first electric two-wheeler from Honda will sit in the EM category, and will closely be followed by a high-speed EV.

With all the talks of EVs, Mr. Ogata also added that their primary focus is still the petrol-powered commuter motorcycle segment. Hence, they will be developing products for this segment and will be releasing them in the next 3 years. Then they will slowly transition into the electric mobility segment with their upcoming products.