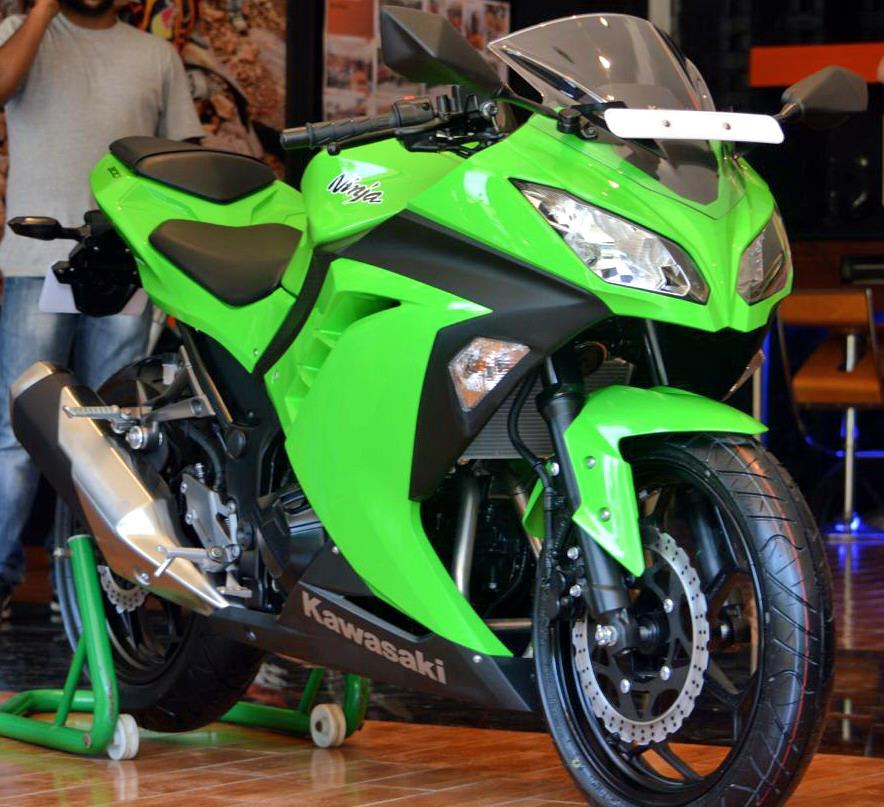 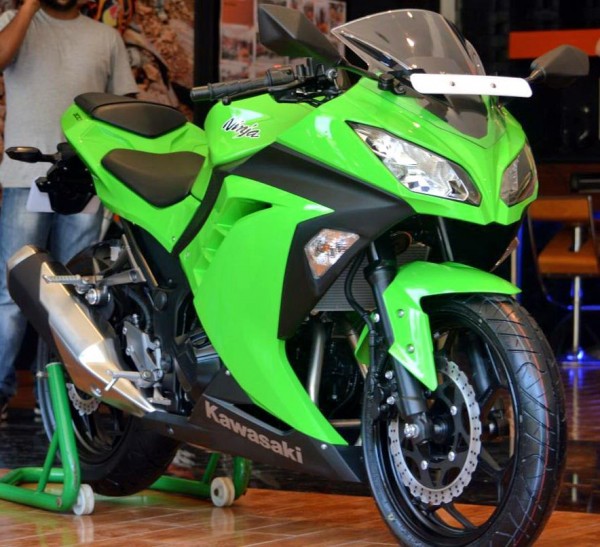 Among premium motorcycle manufacturers, we have the sales data for Harley Davidson, Triumph India and Kawasaki. Here is how the tally stands up.

Despite the fact that Kawasaki has the lowest priced bikes here, it is the Harley that beats both the Japanese as well as the Brits in terms of sales. American Harley Davidson sold a total of 432 units in the month of October 2014. The launch of the Street 750 during the Auto Expo has given the company a new boost, and has helped them post a growth of 155.62 per cent, the highest in the two-wheeler industry. The successful launch of new models in its premium range will further help in boosting this number. 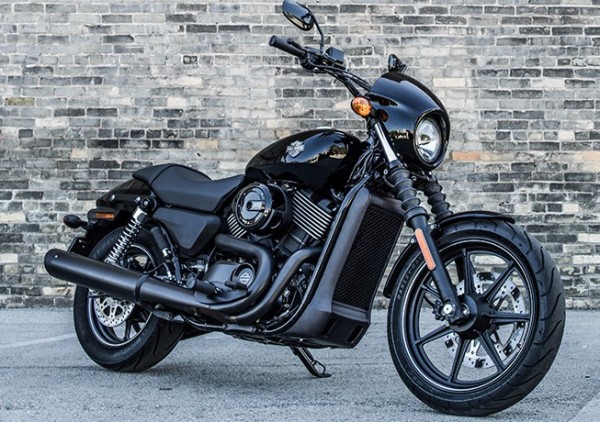 Kawasaki, with 127 units sold in October 2014 has seen a 14.19 percent drop in its sales as compared to the same month lat year. Clearly, people perceive some of their bikes to be priced higher. However, the single biggest reason of their lack of sales is the very limited dealership presence. The recent launch of the Z250 and ER-6n should definitely help givie them some push in sales.

The latest entrant Triumph sold a few motorcycles less than Kawasaki in October 14, however for the complete financial year, they are ahead by well over 200 motorcycles. Their Bonnies and Daytonas appear to be hot favorite and we will be bringing the Bonneville review very soon.

Though not really as premium as others, we are talking about Piaggio’s Vespas as well here. There were as many as 3005 Vespas which were sold in the country in Oct 14 and they have sold a handsome 16,755 units till now in the complete financial year.

To check how the regular Bajajs and Hondas did in terms of sales in Oct 14, click here.