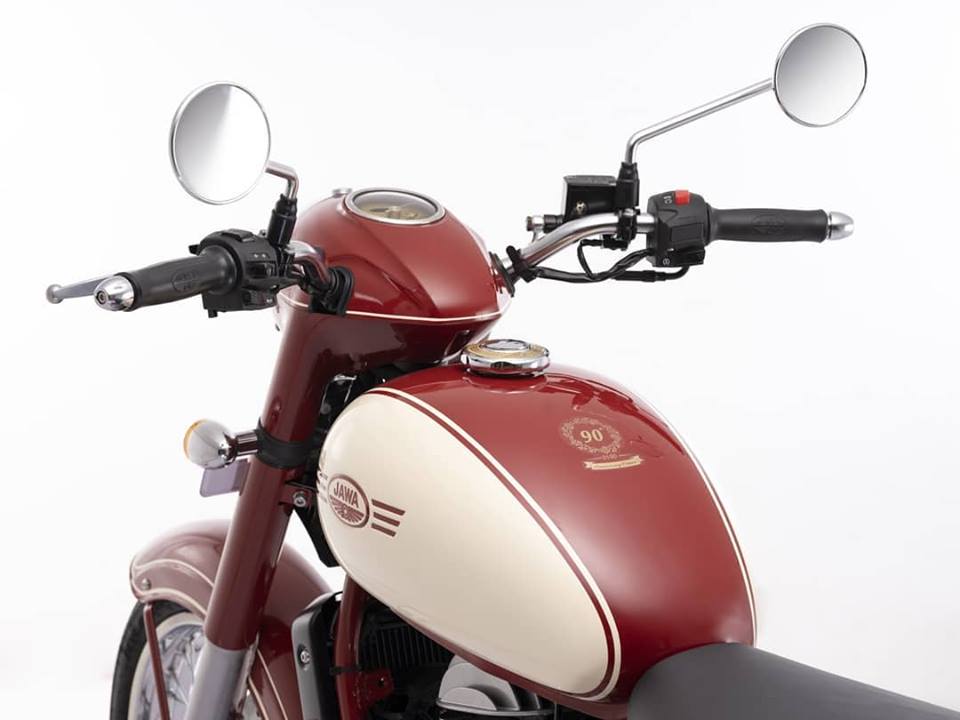 Number of Jawa dealerships will be trebled in the coming 12 months. With that the company plans to rope in newer customers into the fold…

After the second wave of COVID that had hurt everyone, battered auto maker Jawa has sewn great plans of revival. The moniker owned by Classic Legends is currently 175 dealership strong in the country with a presence in 150 cities.

Within the next three months ie by August 2021, Jawa will expand another 100 dealerships – taking the total to 275 showrooms. It doesn’t stop here. In the following nine months (till May 2022), Jawa promises to have 500 outlets in the country.

In comparison, arch-rival Royal Enfield has taken its store count to 2056 in the financial year 2021. This includes its large format stores along with the smaller studio stores that it had recently started opening.

By the time Jawa will reach this figure of 500, which is one-fourth of the current Royal Enfield’s tally, the Chennai based maker would have commissioned hundreds of more touchpoints. But even this number is a handsome count for a company that has launched its first motorcycles only in 2019.

With this significantly enhanced reach, Jawa will be hoping to garner a fairly larger pie of the market – up from its current monthly average numbers of around 2000 units. For the exact FY20 and FY21 retail sales of Jawa you can click here.

Apart from this, Classic Legends has also hinted that it will want to revive the Yezdi and BSA brands this year. In fact, a test mule suspected to be an upcoming Yezdi has already been spotted on the roads.