Domestic motorcycle distributors in India are spreading big time and have brought in the Korean Hyosung, part Italian part Chinese Benelli, Italian MV Agusta and we already have the SWM (another Italian brand) knocking our doors. And as we have already told you exclusively, a smaller Italian motorcycle company FB Mondial is also looking to venture into India. So, what next?

In comes the British marque Norton Motorcycles and it is Motoroyale, the multi-brand superbikes branch of Kinetic Motorcycles which is bringing it here. Both the motorcycle companies have formed a joint venture under which Kinetic will assemble and take care of the distribution of Norton branded motorcycles. At an event, both the partners showcased their motorcycles and revealed some basic details of how they plan to operate.

According to Autocar, the Norton Commando 961 has been launched in India at Rs 23 Lakhs ex-showroom Pune. They also inform that currently only one motorcycle has been imported and since the motorcycle is made to order, they will bring in more depending upon the demand.

Norton currently has a three-motorcycle range which includes V4 RR full faired supersports and Dominator and Commando cafe racers and their variants.

Here are all the details in quick pointers… 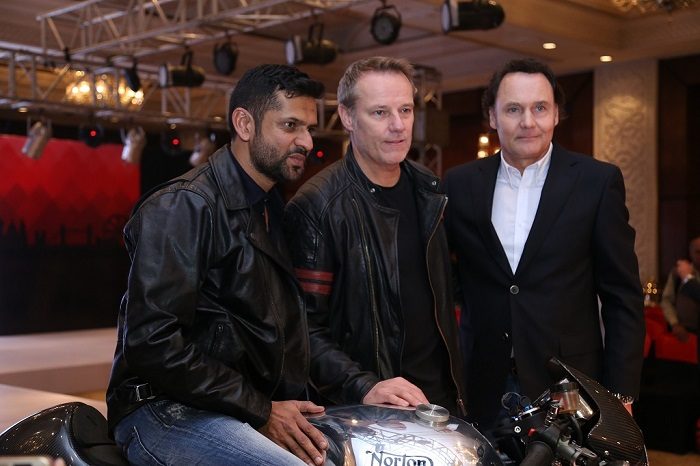 With this launch, they have kick started operations in India however, mainstream motorcycles will start hitting the showrooms in the subsequent months. 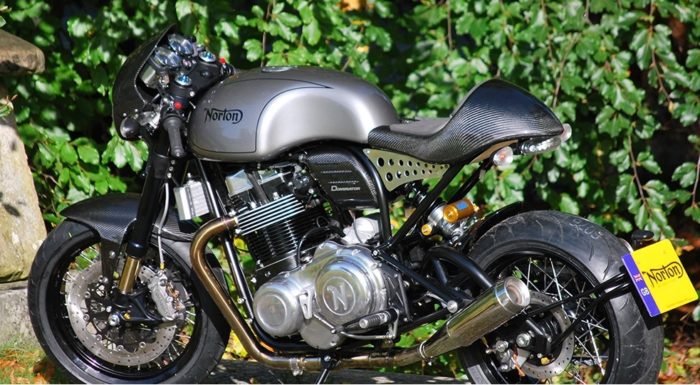 The Dominator and Commando will compete with motorcycles likes BMW R NineT and Thruxton R in India.