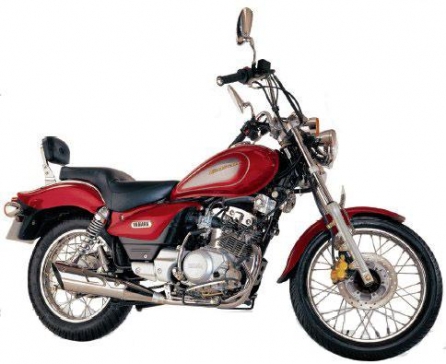 Yamaha’s YBR125 is one motorcycle in the 125 cc segment we miss even today. And there was another product which used the same engine and was equally exciting – the Enticer cruiser!

Yamaha Enticer back in the early 2000s offered the Indian consumers an option of an affordable cruiser for city use which could also be taken to highways for that occasional cruising. With a low slung look, raised handlebars, comfortable footboards and decent fuel efficiency, the bike quickly carved out a niche market of its own.

Despite being just a 125cc, the Enticer’s ride to fame was the idea of affordability against the higher priced Royal Enfields and Avenger. Yamaha though discontinued the bike sometime around 2006 and has since then shunned itself away from launching any small capacity cruiser. You can read an ownership review of Enticer here.

Sadly, the Japanese manufacturer still has no plans to bring any product in this segment.

This was made clear in a recent press conference, when we asked Mr Roy Kurian, Vice President, Sales and Marketing, Yamaha India about an affordable small cruiser for India. He did acknowledge that Enticer was liked by customers and there is a market for such bikes but they have other priorities for now. Here is what he said…

“It was an experiment that we did. We wanted to see how India is, what kind of bikes they want. We made an Enticer which was liked by customers. Yes, there is a market for that but we are not thinking in that direction.” 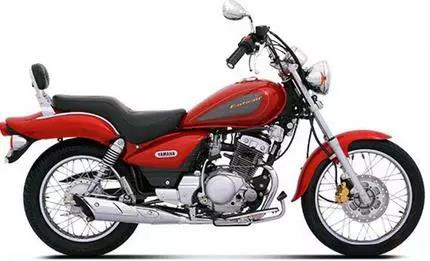 Internationally, Yamaha does have a small capacity cruiser in its line-up, called as the YBR 125 Custom. It gets a cruiser like body and a small 124 cc air cooled mill producing 10 PS of maximum power at 7,800 rpm and 9.6 Nm of peak torque at 6,000 rpm but it looks too basic and more utilitarian than the Enticer we had. 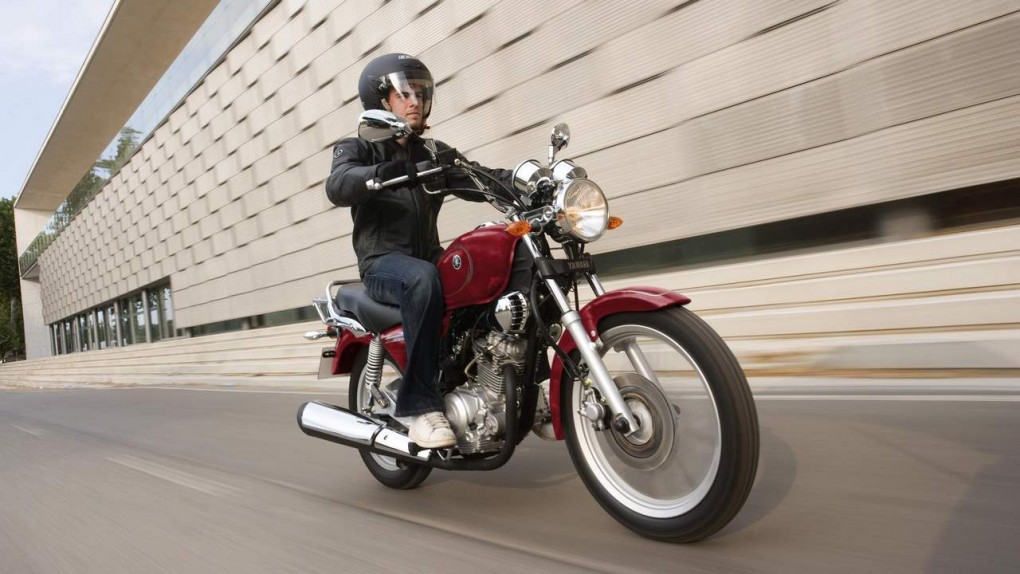 Mr Kurian also added that Yamaha in India is following the top down approach. They have reached the 125cc segment with the new Saluto which is doing pretty well (for the kind of lowly sales they were accustomed to in the last few years). Going by that, the next Yamaha motorcycle may be a new 100cc commuter, however, no immediate plans have been chalked out for that.

Also Read: M Slaz vs R15 v2 – Side by Side Quick Pic Comparo: How Does M-Slaz Look With Headlamps ON…

So, Bajaj, enjoy your no-competition zone!