It is natural to think what could be the purpose of a review of bike that is no longer in production and I totally second that opinion. However, I would like the review to be an indication of sorts of how Yamaha messed up their strategies even with awesome bikes in their lineup in early years of this millennium. 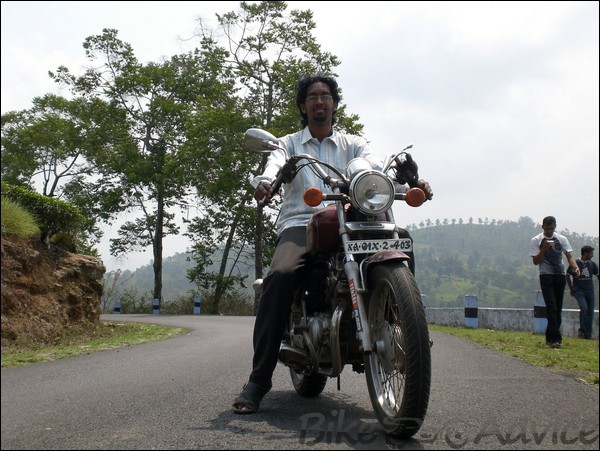 Having used Kinetic Honda for few years, I finally convinced my dad for a proper bike during second year of engineering in 2004. Pulsar 150 was the most popular bike in the market and though I enjoyed riding that bike, I decided to give it a miss since it became too common on road and was also on the costlier side of my dad’s budget.

Yamaha Fazer 125cc had just released and though its spider eyes headlight looks were hated by many, I liked it a lot and petitioned my dad for the same. My dad agreed to look at the bike after hearing the specs and the price but he suggested me to look at a bike he had seen. Internally I was just hoping against hope its neither a Splendor or a Victor (I guess these must be parent’s favorite bikes).

He wanted me to find out the name of the cruiser from Yamaha! I had not even considered Enticer before but was obviously not telling no to such a stylish cruiser. We test drove both the bikes and since my college was kind of far (37 km in total), decided that cruiser was best option. Surprisingly the bike costed only 50k on road in 2004! Having drove around 36500 kms in 6.5 years since then, I hope my review covers all the salient features of Enticer in as neutral manner as possible. 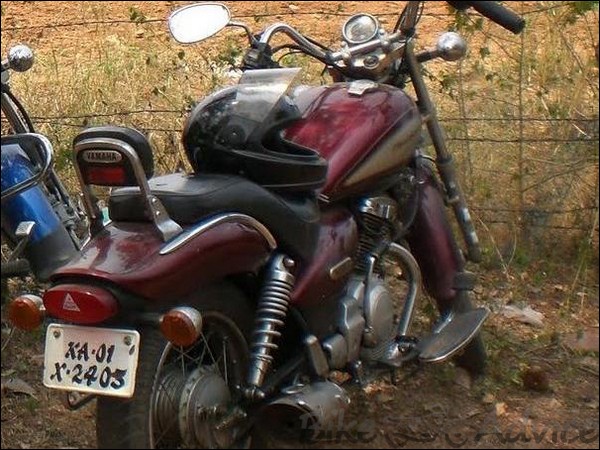 With raised handle bars and low-slung looks, Enticer was without doubt one of the stylish bikes in the market. Used to grab a lot of attention then and even now raises a lot of eyebrows in Tier 2 towns. With lots of chrome the front end of the bike looks the best. The rear tyre is 120/80 and should satisfy all fat tyre lovers (though I am not one). The bike is smaller than avenger and thunderbird in length and does take its toll when two tall guys sit in the bike with sometimes the knee being very close to the handle bar.

125 cc with 11 Bhp of power can’t give earth shattering performance and performance is probably the only complaint one can have with this bike after the pleasant feel of the riding a cruiser wears off. The engine derived from YBX gets its max power at 8000 rpm and so has more of a sports bike power curve than a cruiser. Transmission is 4 speed and the bike loves to be revved and maximum pickup is late in the power band.

The bike rides very smoothly and the suspension is more tuned for comfort than racing (they got this right!). Potholes and speedbreakers aren’t as harsh on the back as few other bikes. The downside is that it doesn’t feel that secure while take bends at high speeds. The bent handle bars sometimes come in the way while bending too much (not that the bike is meant to be ridden that way). 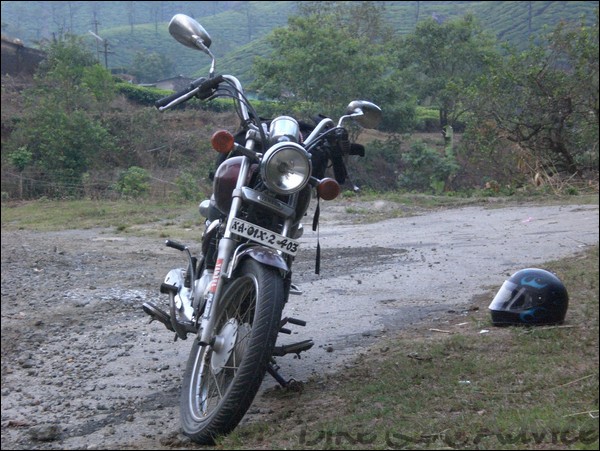 There are absolutely no vibrations at any speed – kudos to Yamaha for that. Though the bike looks big, the kerb weight is only 125 kg and is easy to manoever even in heavy Bangalore traffic. Had Option of taking Disc Brake but due to huge price difference, opted for drum brakes. They are decent at best and have no where the same braking performance as a disc would have.

The main reasons why Enticer was a reasonable success was its lower on road price and decent mileage compared to its competitors. The bike gives consistently mileage of 45 in city traffic and high 40s in highway. 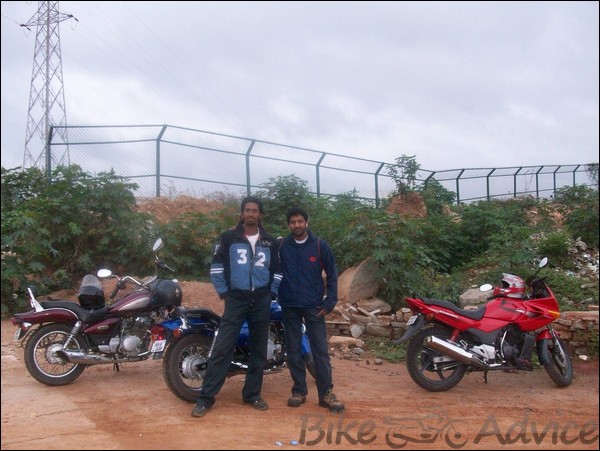 Overall was very happy with the bike with hardly any issues after riding so many kms. All my friends love my bike too and generally their question is why in the world did Yamaha discontinue such a well designed and popular brand. On some research I got the reason its due to some issues between Yamaha and Escorts India. Either ways they messed up on selling a very good bike and if there are no infringement issues, I would hope that Yamaha reintroduce the model with preferably bigger engine (FZ16’s torquey engine would be awesome!)