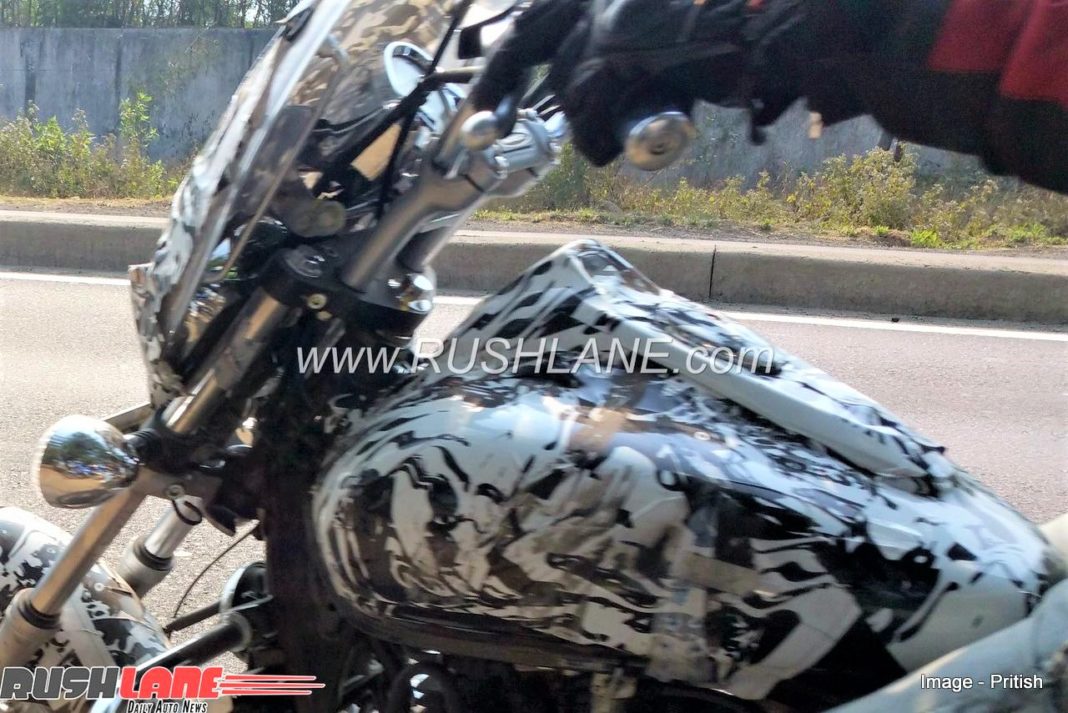 As we said, Avenger 400 launch not anytime soon but 2018 versions are under works. First spy pics have surfaced…

The Avengers are doing fantastically well for Bajaj. It must be recalled that from a single ‘Avenger’ model, Bajaj branched out two different variants (Cruise and Street) and they also introduced the cruiser with the smaller 150 cc engine. This has resulted in a major spike in sales from this sub brand. Just to give you a reference, Bajaj sold over 55,000 units of the brand in the first half of last year which is an average of over 9000 units per month.

To further catapult sales, it is well known that Bajaj is working on its upgrades. Various initial reports had already hinted this but a few blogs took it to the extremes by spreading rumours about Avenger 400! 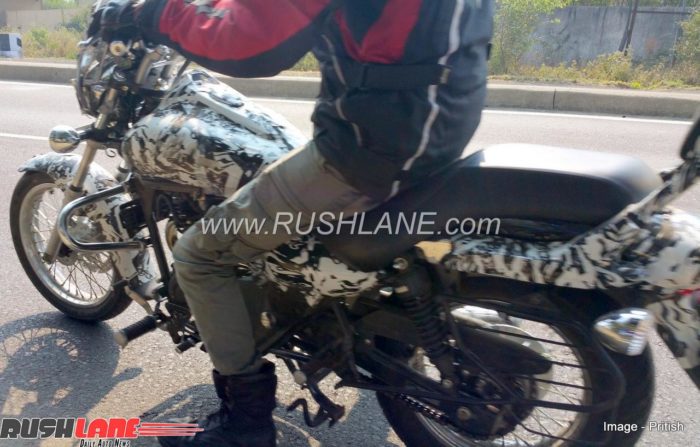 First up, let us reiterate, there is no Avenger 400 for now! According to our sources, Bajaj is NOT preparing a 400 cc version of Avenger (sharing Dominar’s 373 cc motor) at the moment and once and if they do, it will at least take two years before it hits your nearest showrooms. In fact, we do not think that the same or even exhaustively reworked version of the current frame can hold the much more powerful 373 cc motor, so it will be an all-new model whenever there is one!

So, what is it then?

First spy pics of the 2018 Avenger have surfaced at Rushlane and details have been shared by Bikewale.com & Autocar. Here is what we know so far… 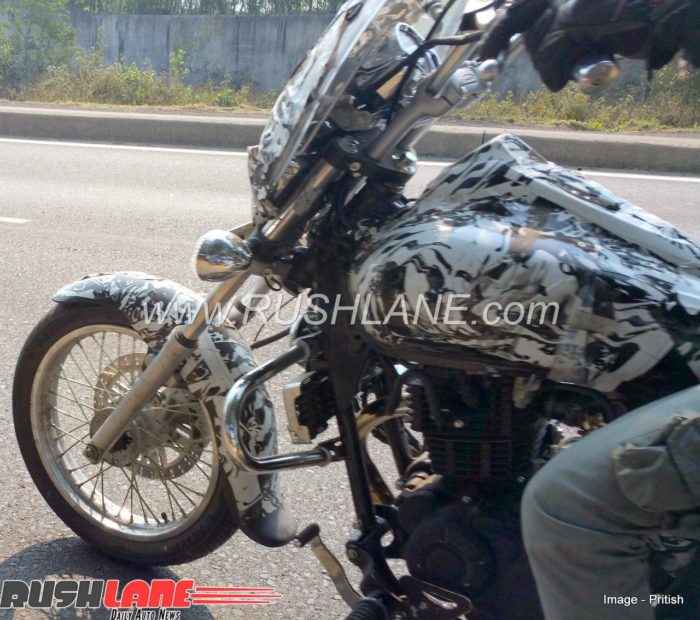 Both the motorcycles will continue with the same engines but since they are under road-tests we expect minor tweaks to the motors for better overall efficiency.

This is a build up to the latest snippet wherein Bajaj revealed that they will have two ‘Major Launches’ next month. They have already announced new Discover launches on 10th along with a showcase of the 2018 range of motorcycles.