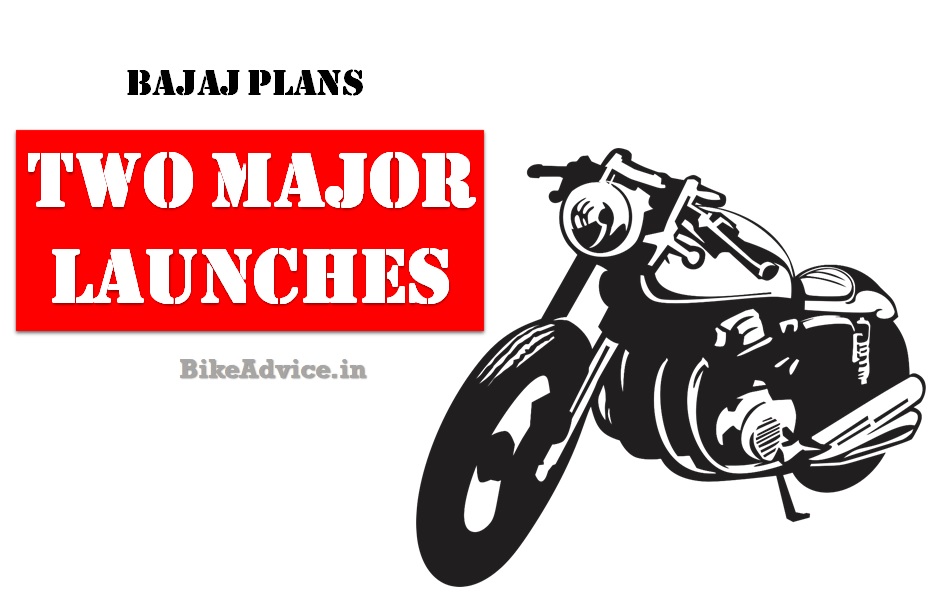 Bajaj was grappling for market share a few months back. However, they have turned the tables and are doing really well in the past few months. They are currently at a 19 percent motorcycle market share in the domestic market.

And in an interview to Money Control, S Ravikumar, President – Business Development, Bajaj Auto, announced that they have plans of two ‘Major Launches’ in January 2018 ie just next month! He fell short of revealing more details on this but did hint that they will not be in the Pulsar or Platina range. With these two new launches, Bajaj is confident of pocketing an exit domestic market share of 22 to 23 percent by March 2018.

If we are to decipher – one of these launches is expected to be an updated version of their Avenger range – it could either be the 220 or the 150! But do not expect any major tinkerings or the rumoured bigger 400 cc version of the motorcycle (as we told you earlier). In all probability, it will be a minor refresh with added features and new colours and decals.

We absolutely have no clue on what is going to be the second motorcycle that Bajaj is planning for our market. Considering that they are after market share expect it to be a volume-focused model, probably between 100-150 cc. By any chance, could it be this…?

So, what do you think – which model should Bajaj launch to gain market share?