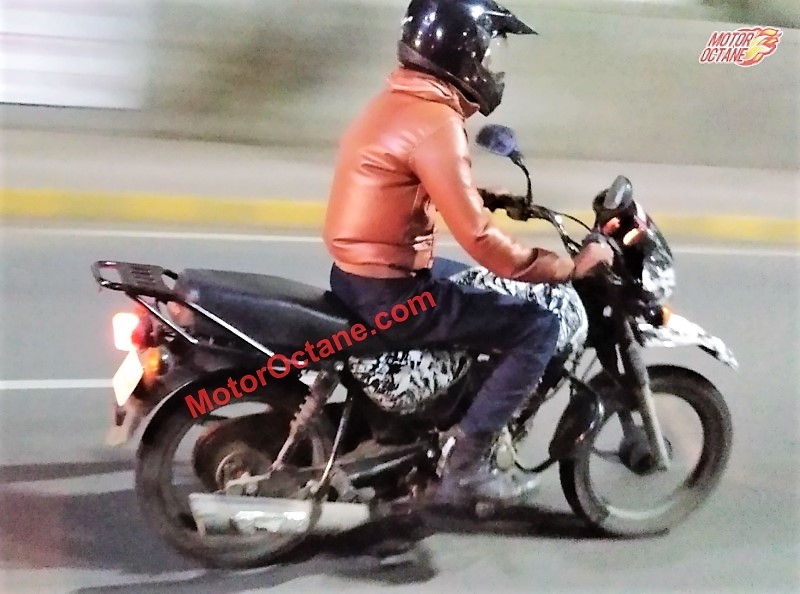 Adventure segment is growing but still we do NOT have anything for the entry customer, after the Impulse was discontinued by Hero. We have some five to six ADVs which are expected to be launched in India in due course but all of them are bigger and costlier. Bajaj has been caught testing an interesting motorcycle – Boxer X150!

A test mule of Boxer X150 was also snapped back in March this year by one of our reader. So, what is so new in this latest spotting? That camouflage! As we told you back when BikeAdvice shared the first spy pics of India-spec Pulsar NS160, Bajaj camouflages only India-bound motorcycles (test mules of export models are not disguised) and this is a big hint that this X150 is being tested for our market. 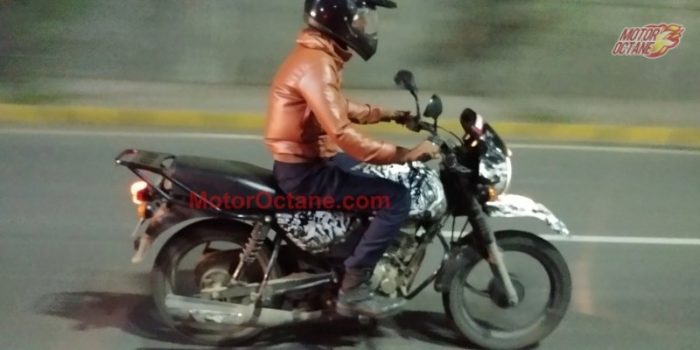 The original 150 cc Boxer commuter bombed at the sales charts in India, so it appears that the Pune-based maker which is gunning for volumes, is now planning to get its ADV version to fulfil the demand, if its exists. As compared to the regular Boxer, the X150 comes with a raised mudguard, mud-grip tyres, flashy graphics, black alloys (instead of spokes of the regular version) etc. 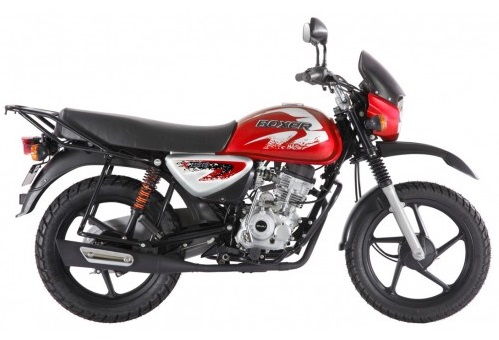 It gets power from the now discontinued Discover 150’s 144.8 cc engine which churns out 12 hp of peak power and 12.26 Nm of max torque. We are talking about the export-spec model and there can be some changes to the India-spec motorcycle – like this test mule sports spoke wheels instead of alloys!

I am confident that Boxer X150 launch in India is planned and this is a domestic market mule under tests. A budget 150 cc adventure machine – will it draw crowd? Your views..?