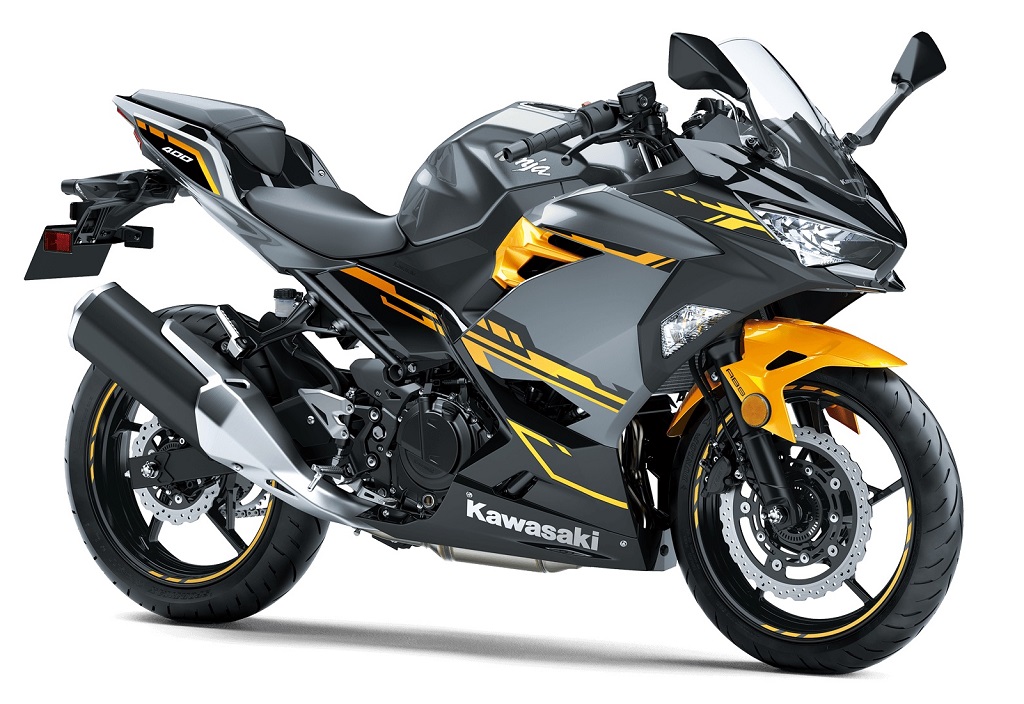 Ninja 400 discontinued permanently from our Indian market or is it a momentary gap to wait for the BS6 compliant model? We discuss…

Yesterday, we talked about the prospects of Kawasaki Versys 300 – the entry level ADV from the brand in India which was discontinued from the market due to BS6 emission norms (here are the details). Another motorcycle that got discontinued was the Ninja 400.

Kawasaki used to sell the Ninja 400 along with a localized version of Ninja 300. While the 300 was a stellar seller the 400 was a sales dud – and the reason was simple – price! The Ninja 300 gained traction when Kawasaki increased localized content in the motorcycle and the price was slashed to Rs 2.98 Lakh – making it the most affordable twin cylinder full faired sports motorcycle.

The bigger 400, which was slightly more powerful, used to cost Rs 4.99 lakh (before it was taken off) which is premium of over Rs 2 Lakh or about 68 percent, over the Ninja 300. Its imply did not make a lot of sense for buyers to consider upgrading to the 400. The significantly more powerful Ninja 650 was available at roughly Rs 90,000 more making a strong case for itself (over the 400).

That brings us to the question of the future of Ninja 400 in India. The Bharat Stage 6 compliant Ninja 300 was launched just last month and it commands a premium of Rs 20,000 over the BS4 model. And at the same time, we must also mention that Kawasaki has already introduced the Euro 5 compliant (roughly equal to India’s BS6) in the international markets. So, bringing it here is just a matter of announcement, right?

Wrong! Again because of the price tag. Even at that unchanged price tag of Rs 4.99 lac the Ninja 400 sounds overpriced and only a locally produced model, at a significantly lower price tag will justify its re-launch. Which is not expected to happen! Till then, we believe Ninja 400 has permanently been discontinued from India and may not come back anytime soon.