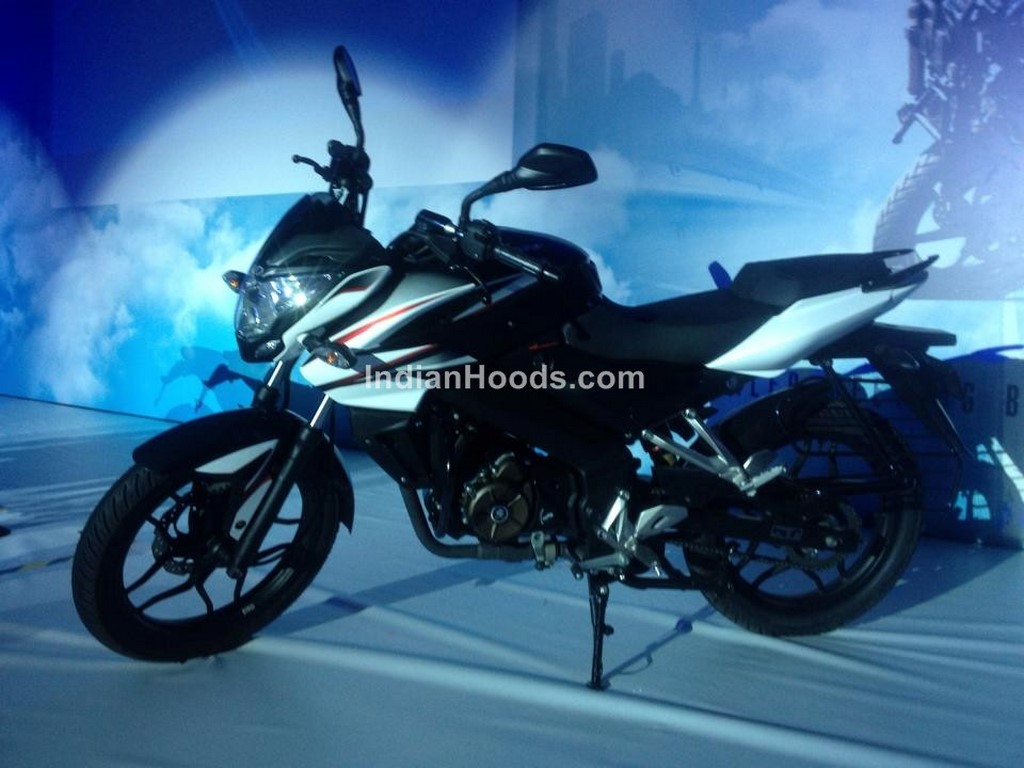 Bajaj is the segment leader when it comes to 150 cc motorcycles in terms of sales but apart from the new Discover 150 twins, they haven’t touched the Pulsar 150 for a long time now (the Speedlines dual tone color treatment was more of a marketing gimmick than anything technical). 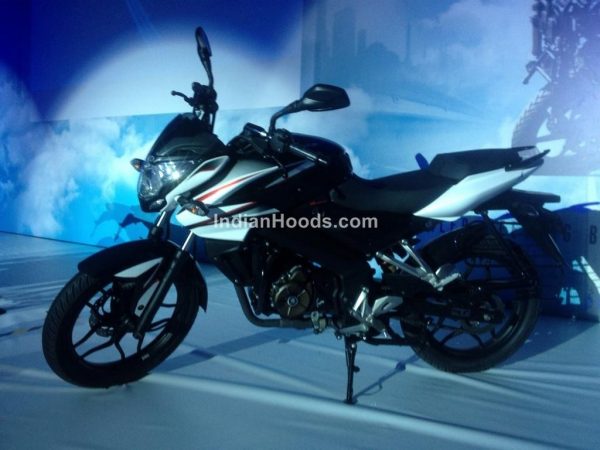 But with the rising competition in the form of Gixxer, FZ v2 and to continue with the lead, Bajaj is, for a long time now, working on the next-gen Pulsar 150 which we know is getting the ‘Naked Sports’ treatment from the elder sibling Pulsar 200NS.

Back in October 2014, Bajaj first unveiled the Pulsar 200SS at an event in Turkey, which also included the new Discover and more importantly the new Pulsar 150NS. However, due to the lack of clear pictures and details not much was known and understood at that point of time.

These new pics are probably from the same dealer event in October or probably a new function but are from Turkey. 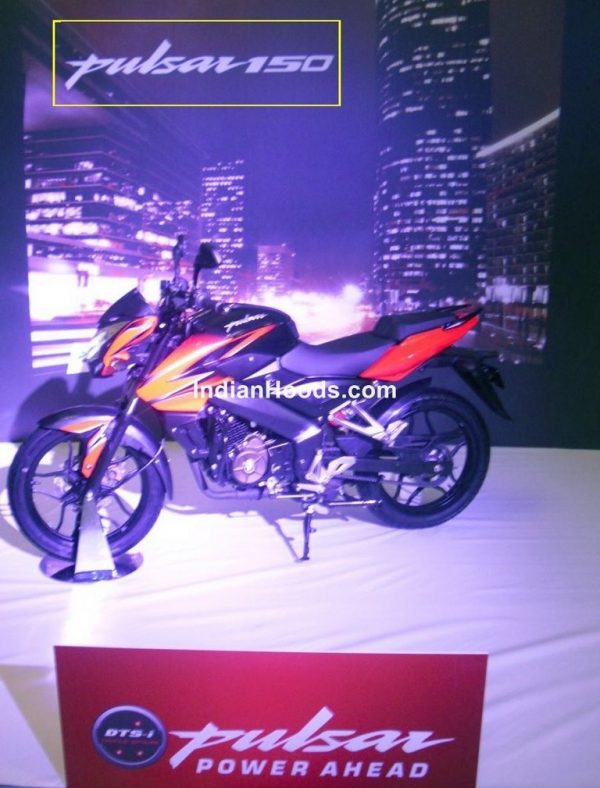 The new Pulsar 150 will come with three spark plugs, a fact which BikeAdvice busted first, back in August 2014 (Report here). The bike also gets a nitrox based rear mono suspension, pretty much like its design inspiration P200NS. The display bikes here however come devoid of that eyesore tyre hugger

The new P150 NS also gets split seats and the naked Pulsar 200NS-alike headlamp. The alloy wheels are also similar as are the rear grab rails. The rear tyre is, however, thinner and appears to be the regular 100/80 17 incher. Though not clear from these pics, but the new Pulsar 150NS is will carry a kick starter as well (as our exclusive spyshots tell us). The tail is also a little different from the Pulsar 200NS and the rear disc brakes are not present as well. 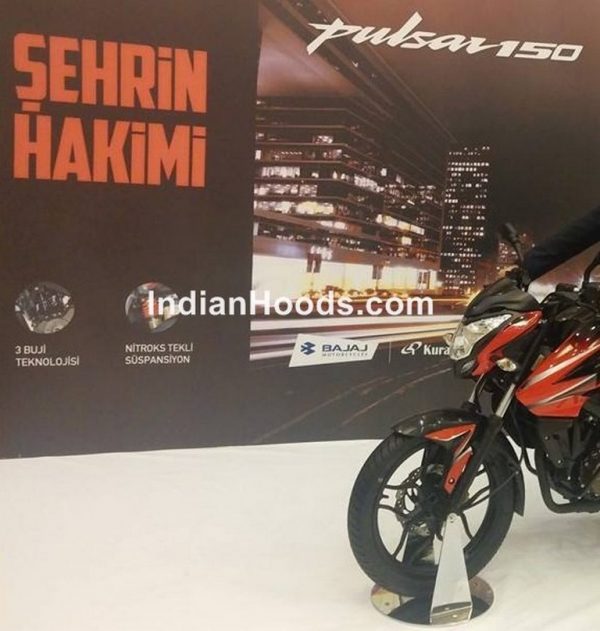 However, the biggest revelation comes from the branding of the motorcycle. There is no other label on the motorcycle apart from ‘Pulsar’ on the tank but there is a board which clearly reads Pulsar 150. This may mean that, contrary to the earlier rumors of a bigger 160cc engine, Pulsar 150NS may continue with a 150cc engine.

There is no ‘NS’ suffix but in India, Bajaj may chose to use it since we believe, this next-gen Pulsar will co-exist with the current Pulsar 150.

The present 149cc unit produces 15.06 PS of power and 12.5 Nm of torque and hence we expect a bump in power on the NS version, along with lesser overall weight from the current 144 kg kerb which is one of the highest in the segment. 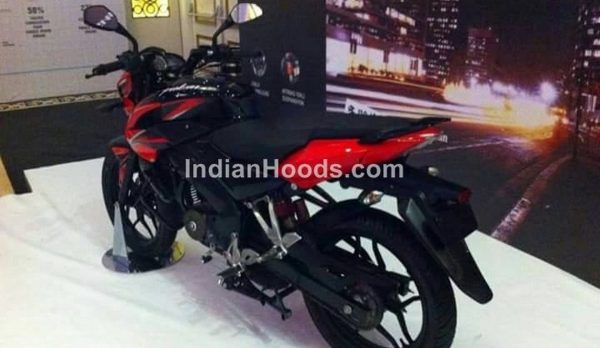 Interestingly Bajaj is using a new tag line Sehrin Hakimi in Turkish, which means ‘the judge in the city’! The prospects look interesting and the overall motorcycle, with that broad chest, looks mean. However, will the 200NS buyers accept the new motorcycle? Launch of Pulsar 150NS is expected sometime this year, possibly towards the first half!