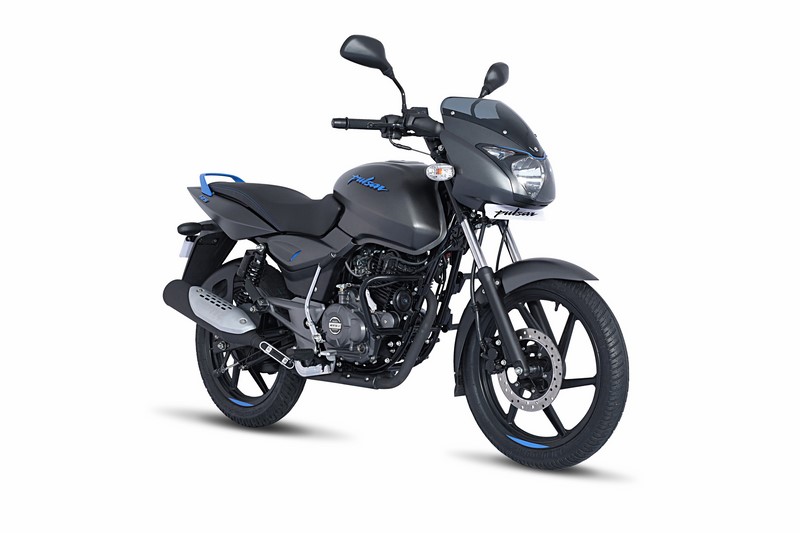 With the launch of the new Pulsar 250s Bajaj cleared that the complete Pulsar brand will transform to the new-age platform. And that simply meant that at least the oldest generation models – which are the bread and butter for the company still, will go!

That leaves the Pulsar 125 as the only model based on the old(est) platform and it is natural to expect it to be discontinued as well! But that is NOT going to happen anytime soon as the Pune based manufacturer is in no hurry to take this step. In simple terms, the Pulsar 125 will continue to be on offer and the new-age Pulsar P125 (or whatever it may be called) is still some time away.

So yes, the concept (or even the product) of Pulsar P125 may be ready but Bajaj wants to give some time to the market to settle down and accept the new-age Pulsars. And once this happens, it may well execute its transformation plan completely. Till that time, you have the Pulsar 125 in the market – as your only option if you love the old(est) generation Pulsars!

While I am at this let me also confirm that BikeAdvice has ridden the new Pulsar P150 and its review will go live on the 16th November on our Youtube channel.