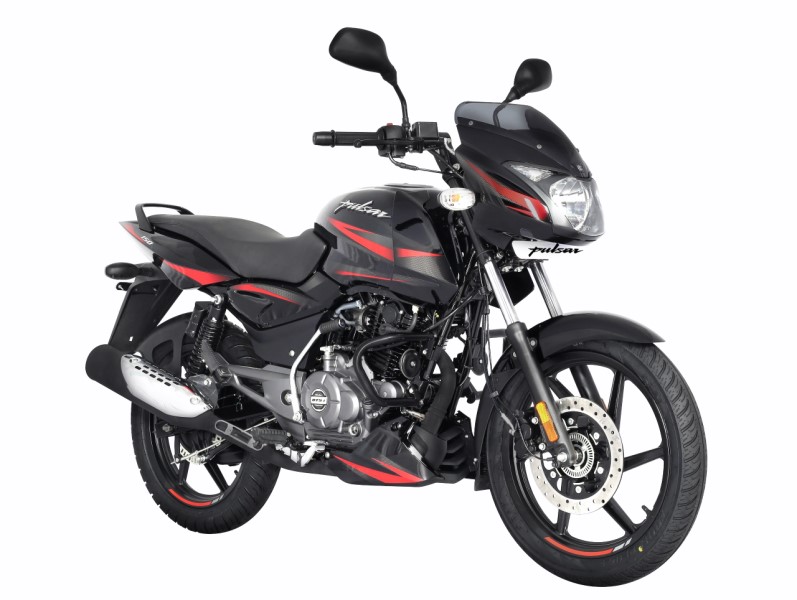 Pulsar 150 discontinued! Yes, after Pulsar 220 and Pulsar 180, the next model that has been axed from the portfolio is the Pulsar 150..

After a failed attempt last time, Bajaj is all set to completely revamp its Pulsar line-up in India. The new Pulsar platform has already been launched in our market and the company was offering three motorcycles on it – the Pulsar F250, Pulsar N250 and the Pulsar N160, till now.

However, the biggest trump card has just been released – the Pulsar P150 and through it, the Pune based maker has announced a farewell for the Pulsar 150 – the motorcycle that changed Bajaj completely ever since its launch in 2001. The older Pulsar has pretty much continued to adorn very similar design theme and hasn’t seen exhaustive changes.

Interestingly, despite its visible age, it has continued to hold the baton of the largest selling 150cc motorcycle in the country for two decades. But now, after taking its debut sibling Pulsar 180 off the portfolio, Bajaj will say goodbye to the iconic Pulsar 150 as well.

Bajaj has cleared that the new-age Pulsar P150 will be its replacement and it beats it in most parameters on paper. That also means that the P150 will carry over the huge burden of the responsibilities its predecessor will leave.

This decision may leave thousands of Pulsar fans divided but this had to come one day. This will only leave the Pulsar 125 as the lone model still carrying the older design theme. The eldest sibling Pulsar 220 has already been discontinued.

Just for the records, the older Pulsar 150 was introduced with a round headlamp in 2001. It produced 12 PS of peak power and 10.80 Nm of max torque from its 144cc, single cylinder engine. It was priced at Rs 47,648 (ex-showroom in Delhi in 2002) and was launched alongside the Pulsar 180. The duo together created and enlarged the entry level performance segment in India.