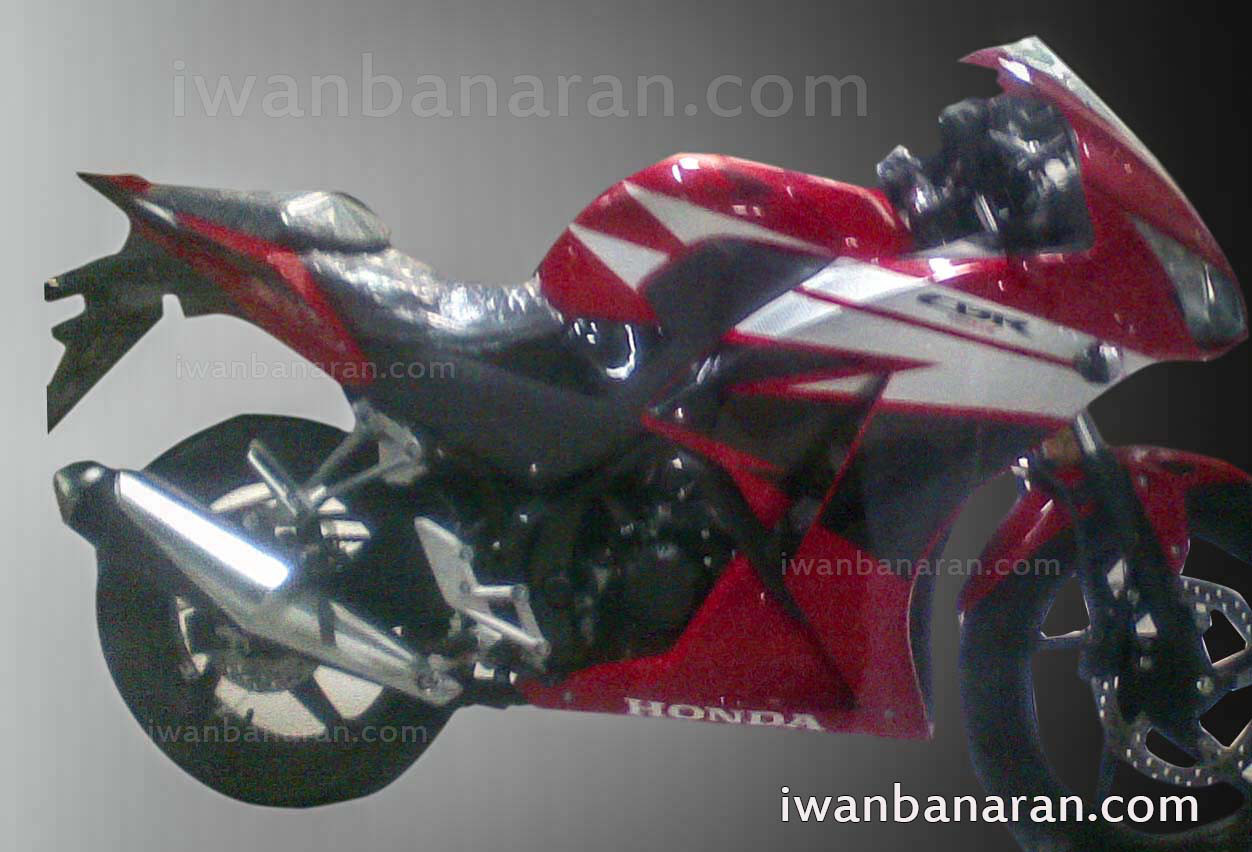 Our regular readers would remember that about four months back we had talked about a possible upgrade coming for the Honda CBR 150R (here). This time we have a concrete spyshot of the motorcycle coming from Iwanbanaran.com from somewhere in Indonesia. 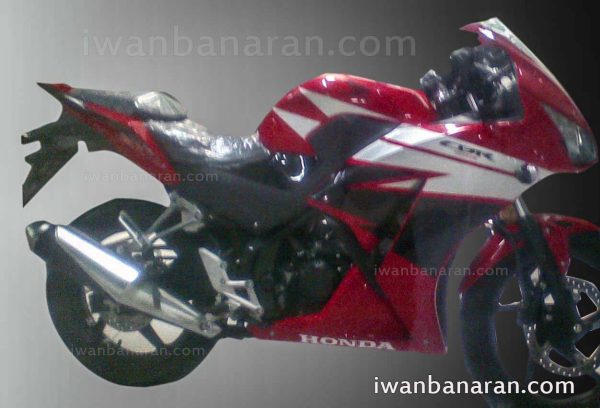 This would certainly be a long overdue update to the rather good bike which doesn’t look awestrucking!

The most important change to the new CBR150R update would be the dual headlamp arrangement inspired from the bigger 300R. While the single head lamp arrangement has its own charm, the dual head lamp layout accentuates a sports bike kind of a look to the bike, something which would definitely suit a performance 150cc motorcycle!

The dual eye arrangement first percolated to the CBR 250R in the international market (although it has still not made it to India) and with this, the 3 entry level CBRs – 150R, 250R and 300R will all adorn a family look. Both the updated CBR250R (or the CBR300R) and the new CBR150R have very good chances of making it to India. 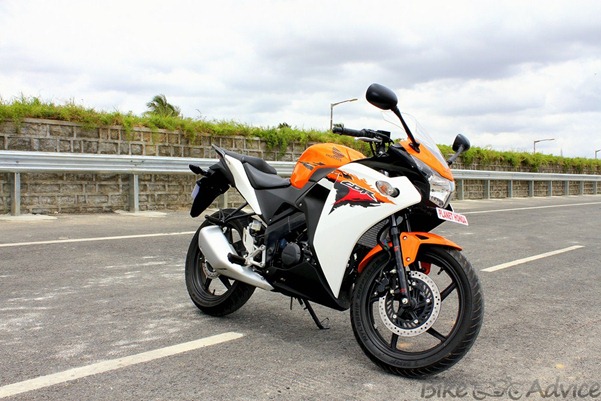 The current CBR150R, although decent in terms of specs, doesn’t appeal to the performance seekers in the 150cc segment. The competition, R15 is definitely a better looker, handler and has a more striking design. With this new updated CBR 150R Honda intends to close in on the gap possibly.

The fairing also gets a different set up and looks better than the present version. The exhaust is also longer but, for some reason, appears too stretched out. The new CBR150R may also get some mechanical updates. On the current motorcycle the 149.4cc mill churns out 17.57 bhp of power at 10500rpm and 12.66 Nm of torque at 8500rpm. Something more than this…? Well…we would love that!

So when can we expect it to be launched? Well, there has been no word on that yet. Honda India is scheduled to come out with a 160cc motorcycle within this month and what is coming after that is not known at this point. Conservative estimates point to a time frame of early next year.