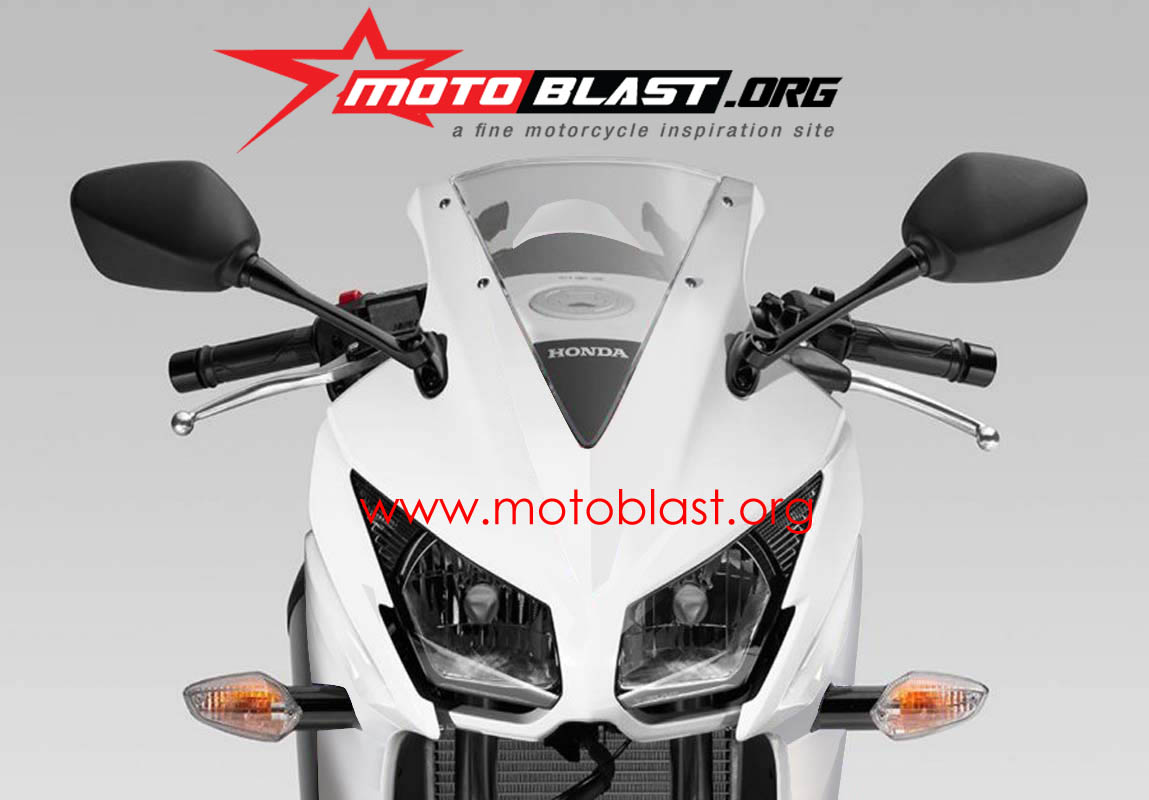 Rumours have started floating on the internet about a possible update to the Honda CBR150R. Honda has been making the CBR 150 since 2002 and the bike has been sold in India, in its present iteration as a fuel injected motorcycle, since 2012. 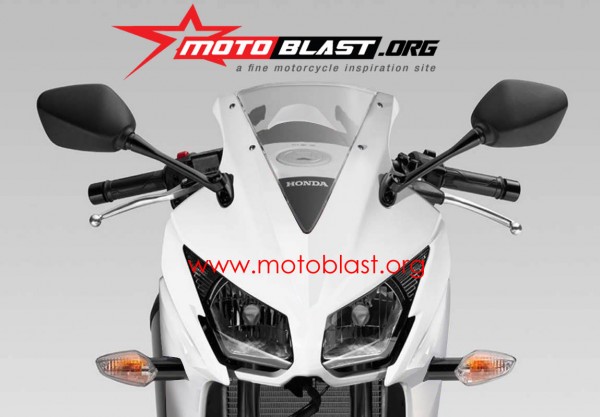 This fuel injected version replaced the carburetted version way back in 2010! So it indeed is high time for Honda to release an update for the CBR150R.

The Honda CBR150R was released when India had just started waking up to the concept of high-performance 150cc wonders. The Yamaha YZF R15 had heralded the dawn of this segment in India and had become a sort of benchmark for all bikes to look up to. 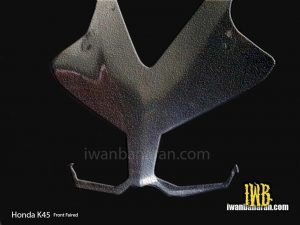 The CBR 150 is reportedly getting this major cosmetic as well as mechanical update, proof of this being the mica cast of the new twin headlamped front fairing has come up on an Indonesian website. Honda follows this twin headlamp philosophy with its older sibling the CBR 300. The front fairing will also be re-designed so that the new headlamp unit can be accommodated properly. 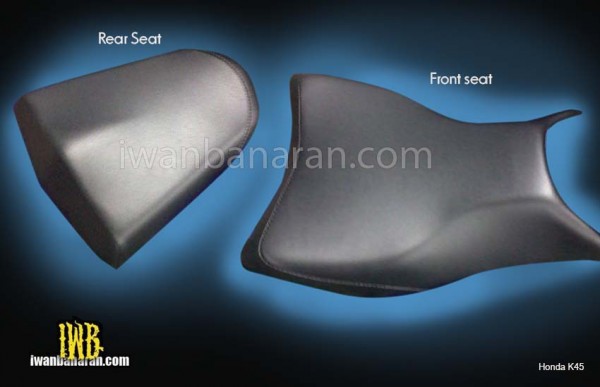 The CBR 150R has not been able to do as well in the Indian market as Honda would have wanted it to, the Yamaha and KTM (Duke 200) nailing it because of better pricing. Well yes, premium technology comes at a premium price. Still Honda needs to look into the pricing to make it a more lucrative deal.