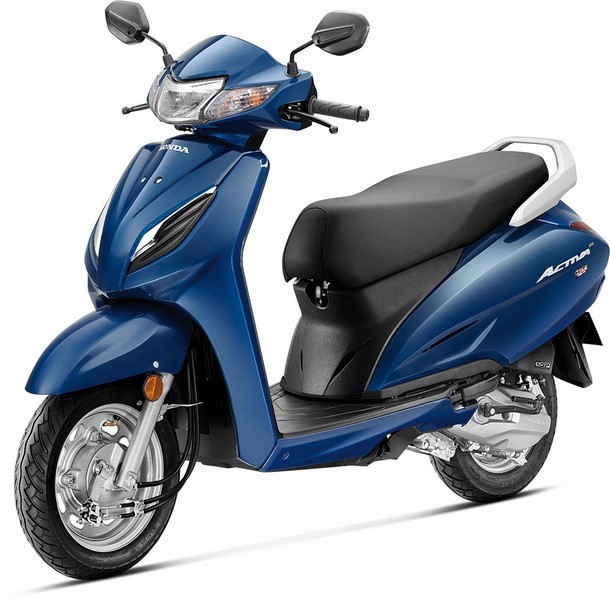 Activa 6G deliveries commence from January-end early-February and the maker will soon discontinue the 5G variant from the market.

So, after many many generations of Activa, it has finally received telescopic shock absorbers in the sixth generation. The largest selling scooter in India was updated yesterday in Mumbai.

Honda has shared that the Activa 6G will start reaching dealerships by January end and early February. And deliveries will commence soon thereafter. The new Activa is being offered with a 6-year warranty package which comprises 3 year standard and 3 year optional extended warranty.

Activa has continued its dominance for a major part of its two-decade long existence. In addition to the better suspension at the front, the rear also receives a three-step adjustable shock-up.

The scooter has received a new engine which is very slightly down on power but owing to fuel injection, it is claimed to be 10 percent more fuel efficient. Another very important feature is the introduction of the external fuel filler lid. Honda has added an integrated dual function switch which opens the seat and the external fuel cap. Here is a complete list of big features Activa has received for the first time.