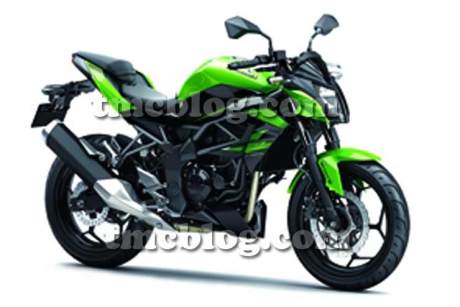 More news coming from Indonesia; Kawasaki is all set to launch its newest motorcycle on the blocks, the surprise Kawasaki Z250SL, which we have so far referred to as the naked version of Ninja 250RR mono. And interestingly, it is coming earlier than the faired sibling on or before 30th April according to TMCBlog.com.

This goes in accordance with Kawasaki’s international naming convention where it labels its naked motorcycles with the ‘Z’ moniker.

The first ever hints of the naked Z250SL were revealed through patent drawings earlier in March. Like other twins, there appear to be not many changes in terms of designs of both Ninja RR Mono or Z250SL obviously apart from the fairing on the former.

Talking in terms of India, Kawasaki’s most affordable bike is the Ninja 300 with the Z250 coming in by the middle of this year. Being a dual-cylinder bike, we do not expect real competitive pricing and hence these single cylinder twins, which are developed for the Asian markets, come into a desirous picture!

The Z250SL at around 1.5 Lakhs with the faired Ninja RR Mono at another 20-30k premium and we may just have real hot and buzzing 250cc segment. 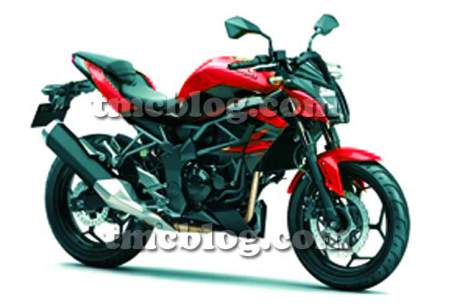 After having ridden the Ninja 250R as well as the Ninja 300, we have just become fans of Kawasaki’s quarter liters and if these small single cylinder quarter liters can provide even 70% of what their dual-cylinder siblings had on offer, they have real winners in their hands! 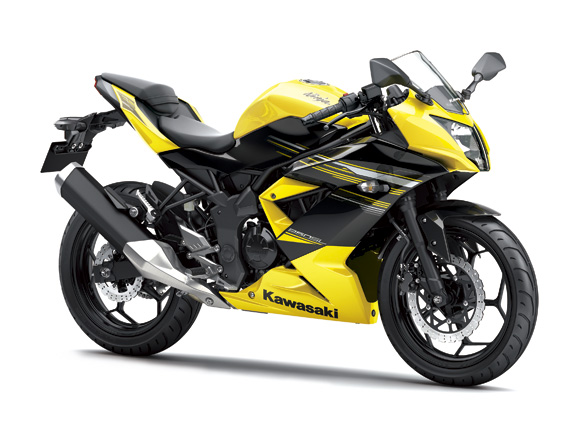 In terms of specs, the Ninja RR Mono produces 28PS and 22.6Nm from its single cylinder 4-valve 249cc DOHC engine. It has a claimed top speed of 153kmph and comes mated to a 6-speed transmission. Add to the kit, the added option of ABS! We expect almost similar specs for the naked 250SL!

With Hero’s 31PS HX250R, Pulsar 200SS and the KTM RC200, if Kawasaki plans  to bring these two in here, things will get real interesting in this segment!