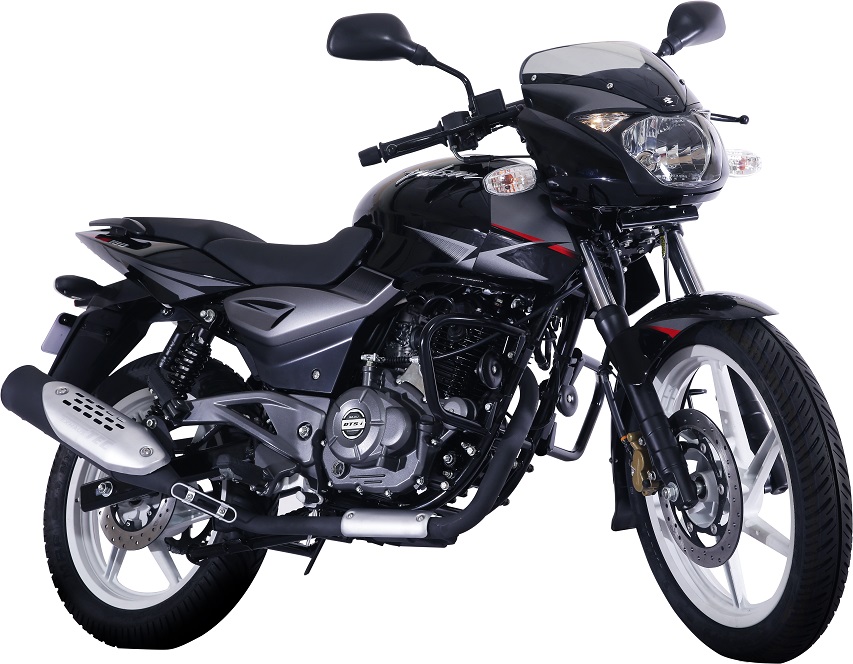 Standard Pulsar 180 discontinued from the market after it received ABS model last year. It has been dropped from the official website…

The day Bajaj Auto launched the faired Pulsar 180 in the market (that was last year), it was abundantly clear that this may kill the naked model completely. There were even speculative reports that the streetfighter version has been discontinued from the market.

It can now officially be confirmed that the naked Pulsar 180 is no more as Bajaj has dropped the model from the list of motorcycles on its website. The Pulsar 180 was present at least till end March 2020 on the website and it appears to have been removed only in the last couple of days.

Bajaj has also revealed the details of the faired version of the Pulsar 180 BS6 which will now go into the next era. The semi-faired version is labelled as ‘180F Neon‘. It continues to be powered by the same motor of the original Pulsar 180.

The naked Pulsar 180 was the longest surviving Pulsar model in the brand’s history. It was launched way back in 2001 along with the largest seller Pulsar 150.

With the oncoming of the newer-generation Pulsar NS160 which produces similar power figures, it was important for Bajaj to create a distinction between these two models (NS and 180). Bajaj has made up for the void of the naked Pulsar 180 with the expansion of the Pulsar 150 portfolio. The Pulsar 150 Twin Disc now carries most of the features of the naked Pulsar 180 like broader tyres, split seats, twin disc brakes, etc.

The last known retail price of the standard Pulsar 180 was Rs 92,563 ex-showroom.