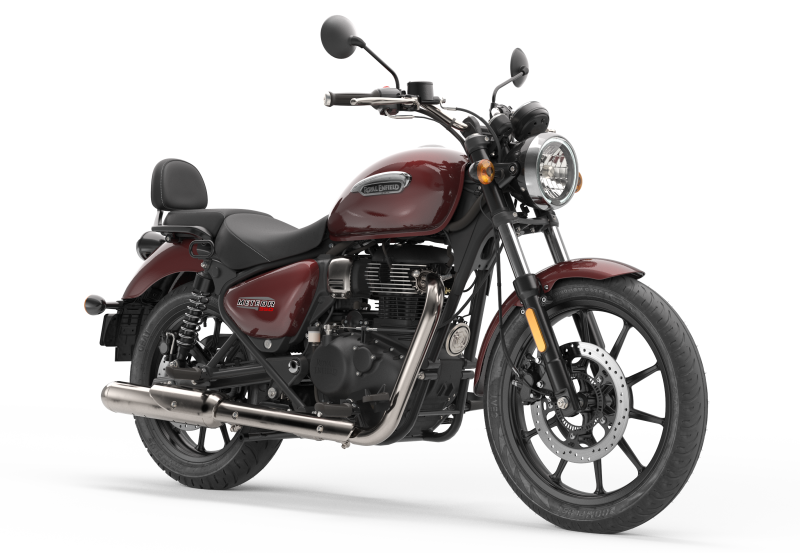 Actual Meteor power and torque numbers are a few notches below the official figures as there are losses during transmission. Here are the dyno figures..

Royal Enfield Meteor is taking its new motorcycles places. An international magazine, Cycle World has put the 2021 Meteor 350 on a dyno test to understand how much power and torque the cruiser actually produces.

According to the dyno test at around 1800 RPM, Meteor reaches 90 percent of its peak torque. Then it gradually reduces before hitting the 6800 RPM mark where the engine redlines.

It must be noted that Meteor 350 carries the latest generation engine for Royal Enfield. It is also the first motorcycle from the company which ditched the pushrod and received an overhead camshaft motor. After multiple price hikes, it now costs around RS 2.24 Lac for the entry variant on road.