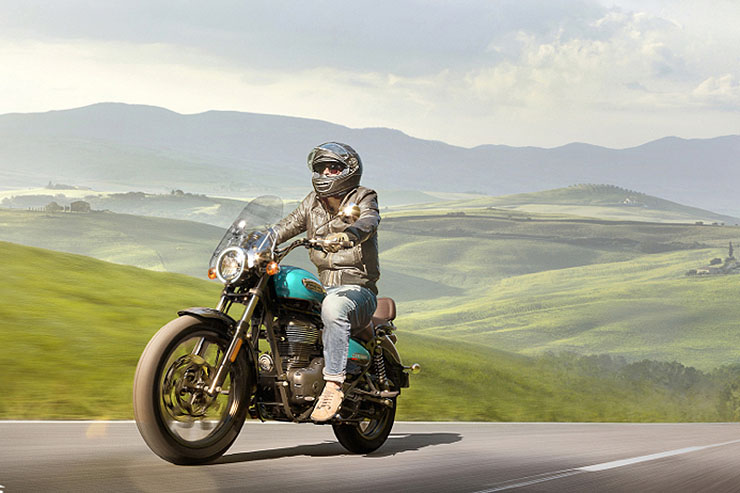 Meteor 350 has gone to UK. We discuss its price and other details but its much longer service intervals there have left us puzzled….

After India, Royal Enfield has taken its newest-yet motorcycle – Meteor 350 to the United Kingdom. Unlike our country, UK sees it as a low powered, entry level motorcycle which is priced extremely well.

Meteor is also the first Euro 5 model from Royal Enfield in that market. It continues with the 349cc, single cylinder, oil cooled, SOHC engine which can produce 20.2 bhp of peak power at 6100 rpm and 27 Nm of max torque at 4000 rpm.

Interestingly, the UK model has a service interval of 10,000 km or 12 months (whichever is earlier) after the first service of 500 km. This is against the India-spec model which has to be taken to the showroom after every 6 months or 5000 km. There is no specific reason why the service intervals are double in India considering that the mechanicals are exactly the same.

Royal Enfield Is Many Steps Ahead Of Competition, Believes Siddharth Lal

The model will be sold with a 3 year warranty (which is the same as in India) apart from more than 30 official accessories.