When Mahindra announced its foray into the two-wheeler business, we were of the opinion that they should follow top-down approach. In fact, at various media events and official/unofficial interactions we have tried to convey our thoughts to the topmost management.

Had Mahindra followed a top-down approach, they could have got a better start as bigger motorcycles would have meant smaller volumes. This would have helped them build a premium brand name with a strong after-sales network as the catering to a smaller number is much easier.

However, they started with Stallios and Centuros and finally, after a long delay they launched their flagship Mojo which is the only motorcycle which can be called as a reasonable hit for them (considering Mahindra’s sales and the segment it is playing in). 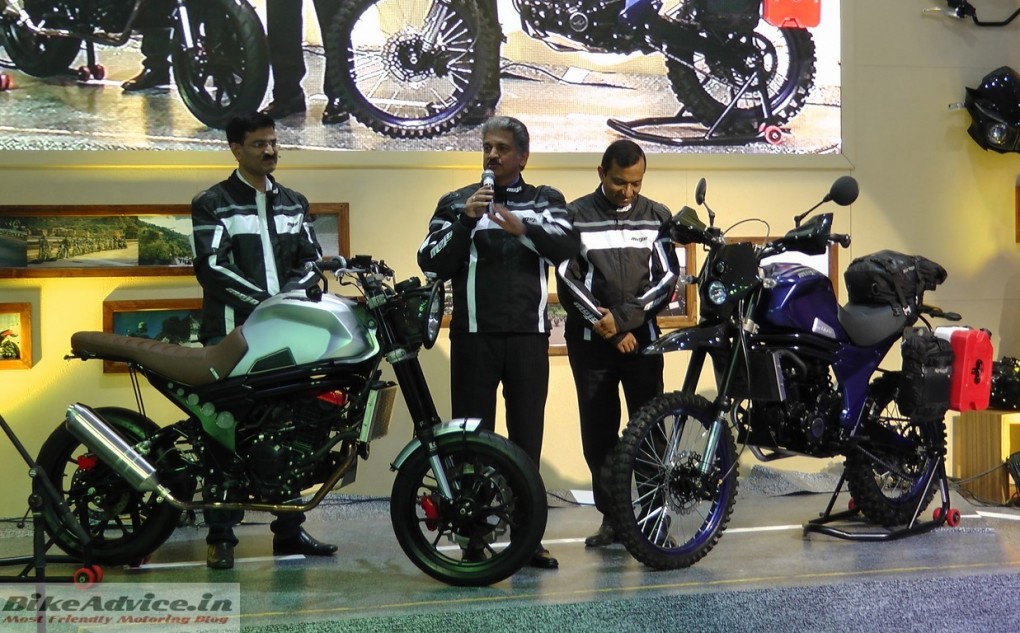 Almost all their other products like Rodeo, Duro, Pantero, Centuro and their tons of different variants have not been able to do well. Gusto (125) is the other scooter which they claim is doing decently for them. Quite clearly the strategy to work up from bottom (a segment which has terrific competition and conventional buyer mindset) has not worked for them.

Now Mahindra, as per this latest interview on Money Control, is planning to realign their two-wheeler business and shed focus on the entry segment. Pawan Goenka, the company’s Executive Director said that in about six to eight weeks they will have an announcement related to their two-wheeler business. He added that they will want to focus on higher power, higher cc motorcycles and scooters. 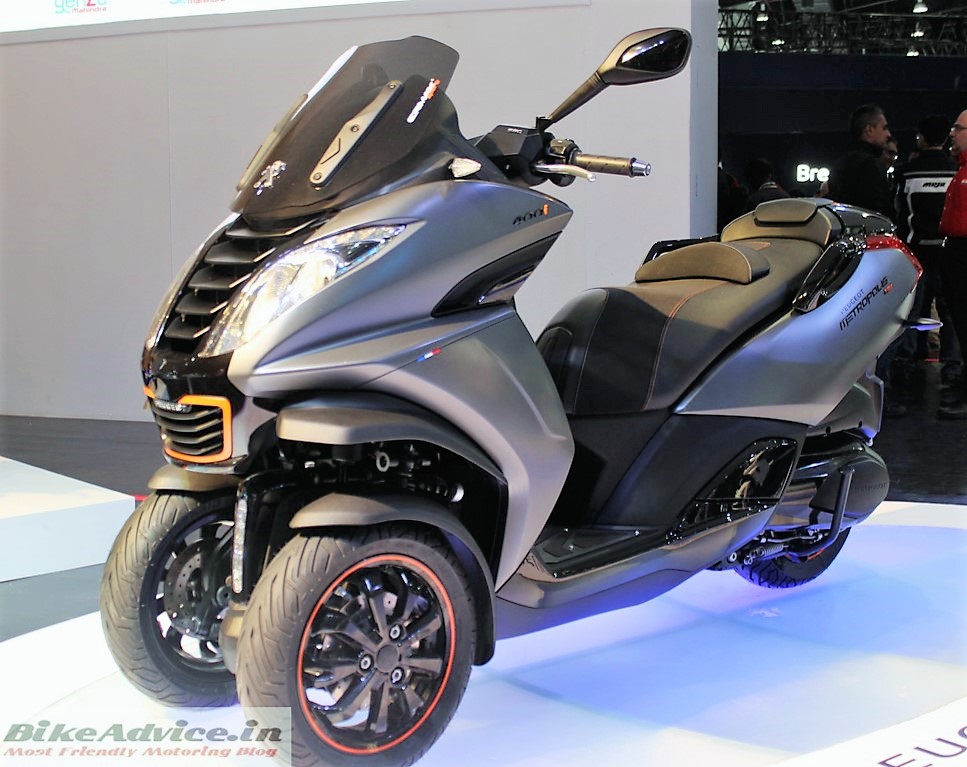 Quite clearly, success of Mojo and to an extent Gusto 125 (as is claimed) coupled with the failure of their other 100 cc models have given them enough reasons to re-consider their current focus.

But that leaves us with a very important question – what are they planning to do next? What announcement are they talking about? Will they unveil new products or will it just be a preamble of their way forward?

As far as new possible products go, we know that a few variants from their Peugeot range are coming along with some variants of Mojo and one or more 125-150 cc motorcycles…