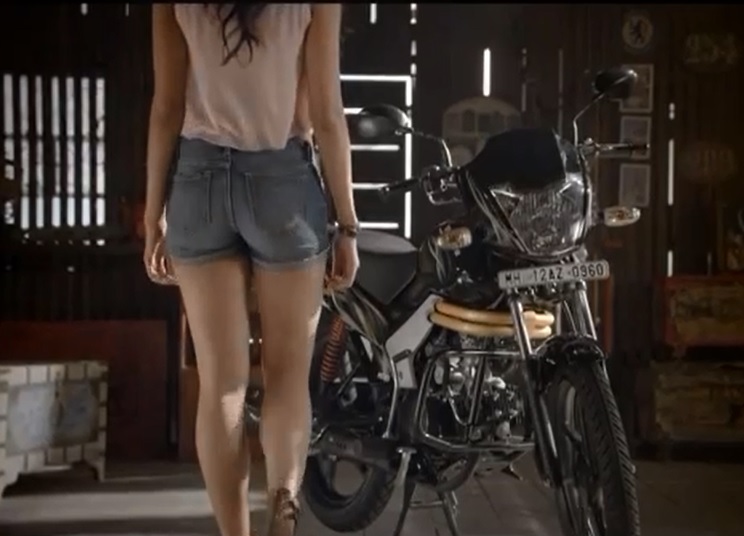 Mahindra Two Wheelers Ltd has come out with a new television commercial as a part of its communication campaign to make the Centuro more visible to the customers. 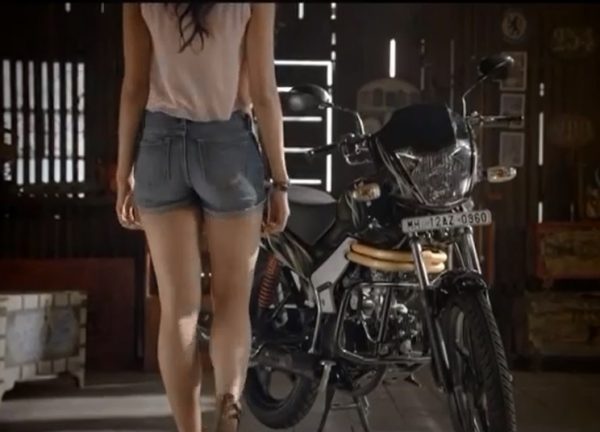 This particular advertisement comes in the light of the incident where a Centuro owner was re-united with his motorcycle as the thief could not tamper with the bike’s anti-theft engine immobiliser system (Details).

The commercial is second in the series where a pretty damsel tries to steal something from the masculine guy. The girl uses some sort of a master key to unlock the bike but is not able to do so. In turn, the anti-theft alarm gets triggered and alerts the owner.

The lady is taken aback because of the alarm sounds and tries to escape, only to find a handsome guy blocking the path. The sequence has been playbacked by the famous Bollywood singer Sunidhi Chauhan.

Mahindra Centuro has been performing strongly for Mahindra and has won quite a few awards. Apart from that Mahindra’s upcoming 300cc Mojo has been the talk of the town, and is slated to be released very soon in the span of next couple of months. This will be Mahindra’s first venture in the premium motorcycle segment.