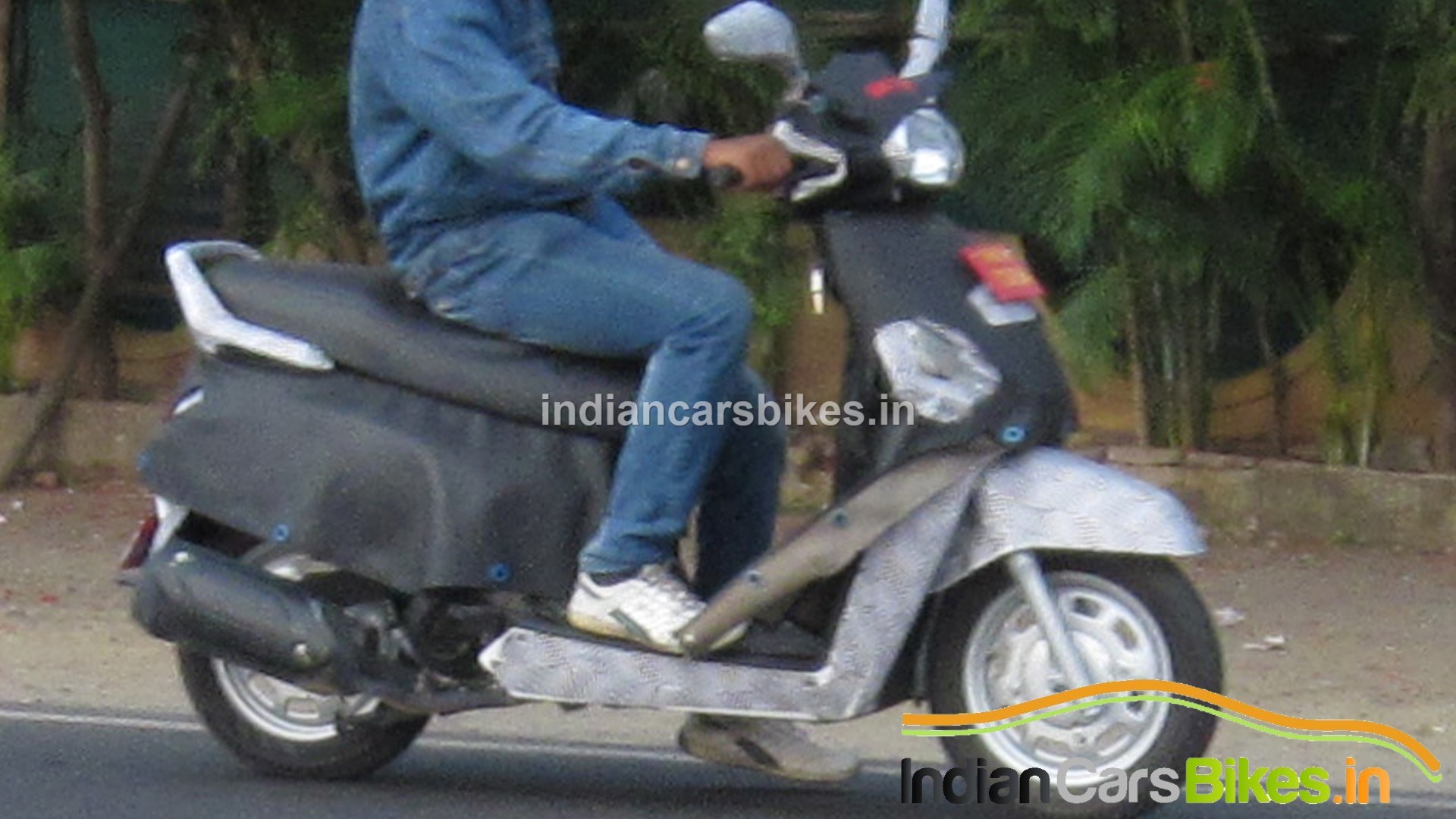 Mahindra Centuro has been doing pretty well and with the Mojo coming up soon, things seem to be pretty sorted out for Mahindra two-wheelers in the motorcycle territory. Unfortunately, the company has not been doing as well in the automatic scooter segment. 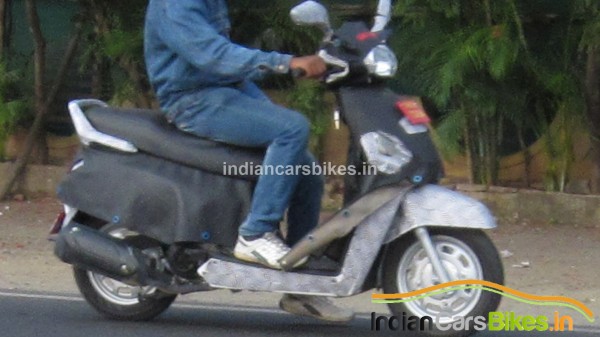 Yes they have the Rodeo, Duro and Flyte in the 125cc segment and Kine in the sub 100cc segment, but they have not been able to capture the desired amount of market share. They plan to venture into the fastest moving 110cc segement. Their upcoming G101 is going to be the answer to the Activa 110cc, the largest selling scooter in the country.

BikeAdvice had shared the exclusive first spyshots and sketchy details of the upcoming scooter, way back in July 2013. The scooter has been spotted a few times after that and was recently caught testing by Indiancarsbikes.in. The scooter is fully camouflaged so we still do not have a very clear view of the product. Being a full-bodied scooter, it seems to be big enough to seat full sized men, hinting at the fact that Mahindra may project this as a unisex scooter. 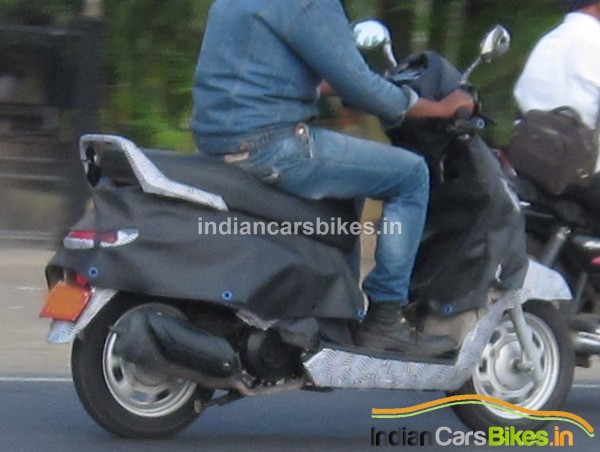 From these spyshots, we can see the headlamp which is a wide elongated unit. Side blinkers are on the chest and we have already seen the Blaze-like gills in earlier spyshots. The grab rail has the cues from Rodeo. The seat seems to be pretty wide and it appear to be fairly comfortable.

Details about the engine are still a well-kept secret by Mahindra but it will be a near 110cc engine for sure, most probably the same unit which powers the Centuro and Pantero twins albeit with some changes to make it an automatic-transmission ready unit. Launch should be soon is what we understand!

Suzuki Teases The Arrival Of Legendary ‘KATANA’ To India