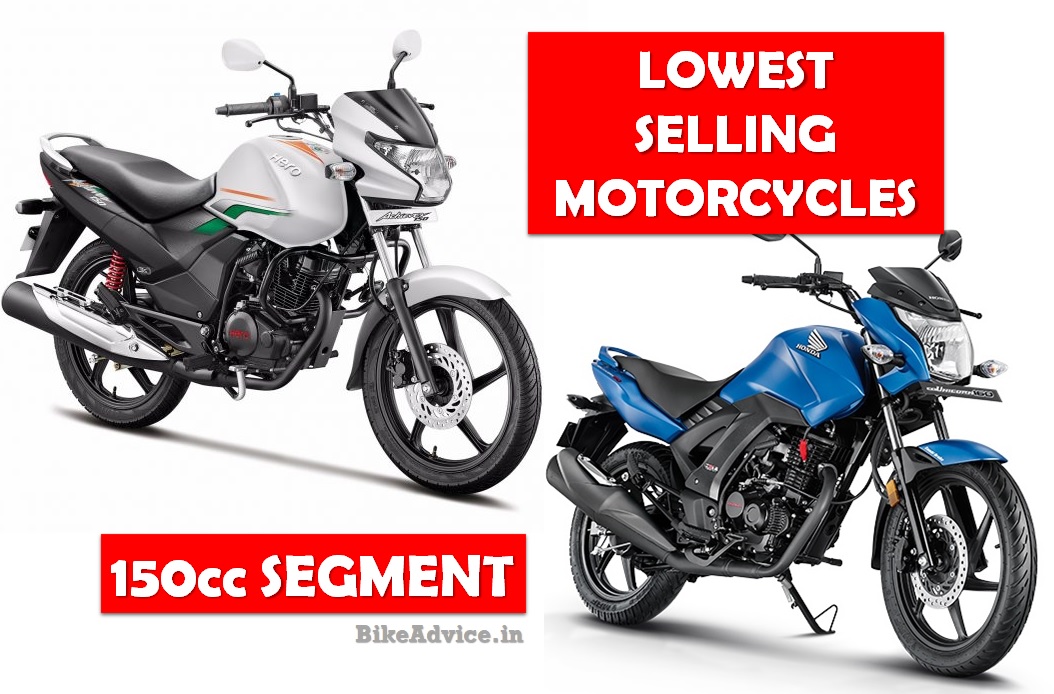 If you are a two-wheeler manufacturer in India and you intend to ‘focus’ on premium motorcycles, the first step will be to set a strong foothold in the 150 cc and higher segments. While Bajaj has been the undisputed leader in this space, rival manufacturers are gradually but surely catching up!

But how ironical will it sound to you if we say that country’s largest motorcycle maker (by volumes) is, and has consistently been, a laggard in anything over the 100-125 cc segment. Let us share with you this quick list of lowest selling 150 cc motorcycles in India for the month of March – in ascending order. 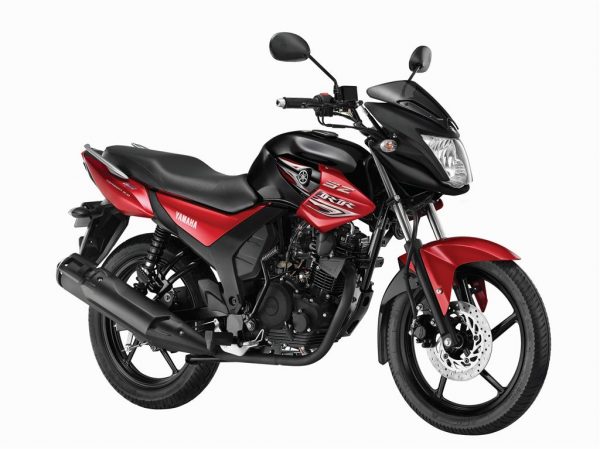 Yamaha’s SZ has never been a brisk seller. It was brought in to capture the lower spectrum in the 150cc space but it is nowhere near Yamaha’s premium 150cc range – FZ, in terms of sales! At 3160 units, its March numbers are highest in three months but despite that, they put it as the fourth lowest selling 150cc motorcycle in this list! 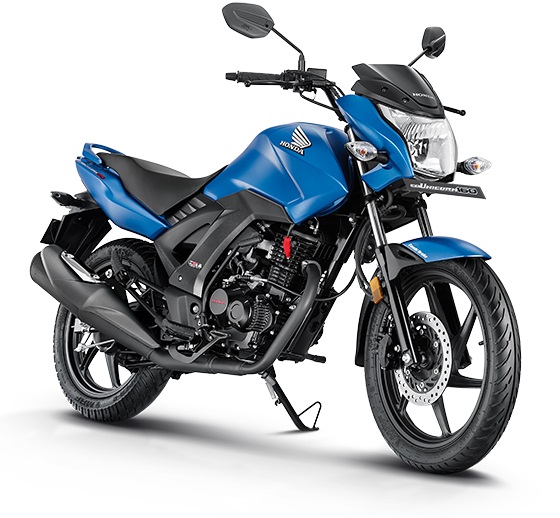 Although Unicorn 150 is an exemplary hit, its upgrade – Unicorn 160, the model which was planned to completely replace it, has failed miserably. Despite carrying most of the positive traits of the 150, Uni 160 just did not click among the masses. It is the lowest selling volume model for Honda and could only amass 2910 units in March! 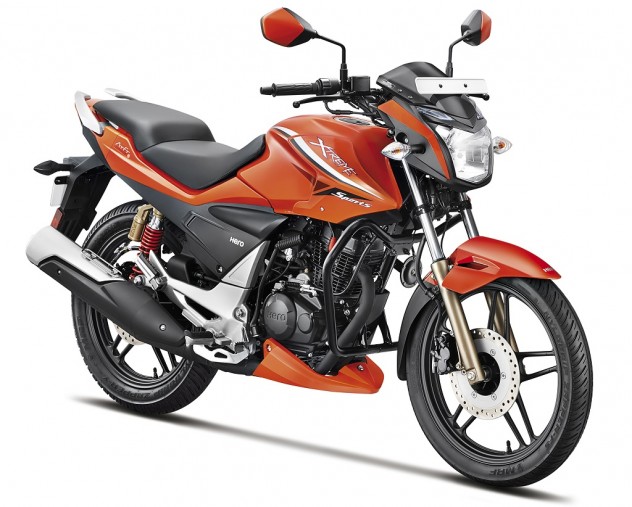 It is not surprising that Hero’s Xtreme features in this list of least selling 150ccs – it has been here for long and Hero has failed to capitalise on the model’s positives. Despite being a powerful machine, Xtreme Sports has just averaged 1600-1700 units in the last three months (March sales – 1653 units). 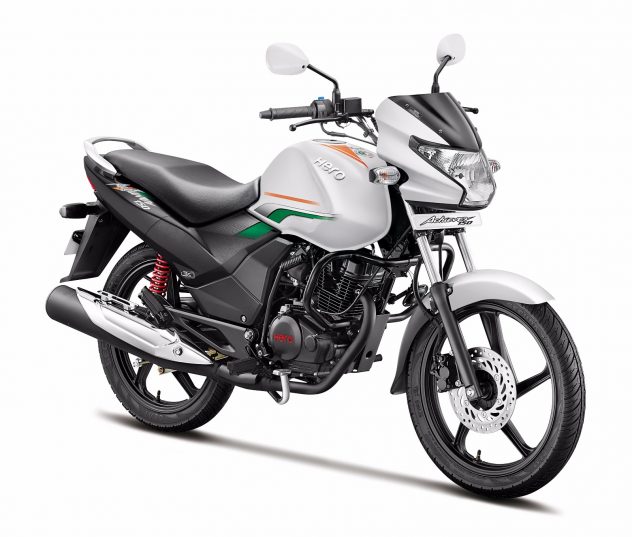 And the coveted award for the lowest selling 150 cc goes to none other than Hero’s Achiever – it sold 1588 units in March. After the new model started off well, it appears that Achiever lost steam pretty quickly. However, a quick analysis tells us that Hero is self-killing the motorcycle as they have increased Rs 4800 or 8 percent on the price of the motorcycle within roughly 1.5 years (details)!

*Since Hornet got a new model and X-Blade is a new launch, sales/dispatches were affected and may not reflect full month data; hence excluded from the list!

New Karizma Could Get a 300cc Engine; We Tell You Why…

Whenever we compile this list the top spots are generally fixed and Hero seems to have just lost it in this segment. Will things change for the brand?