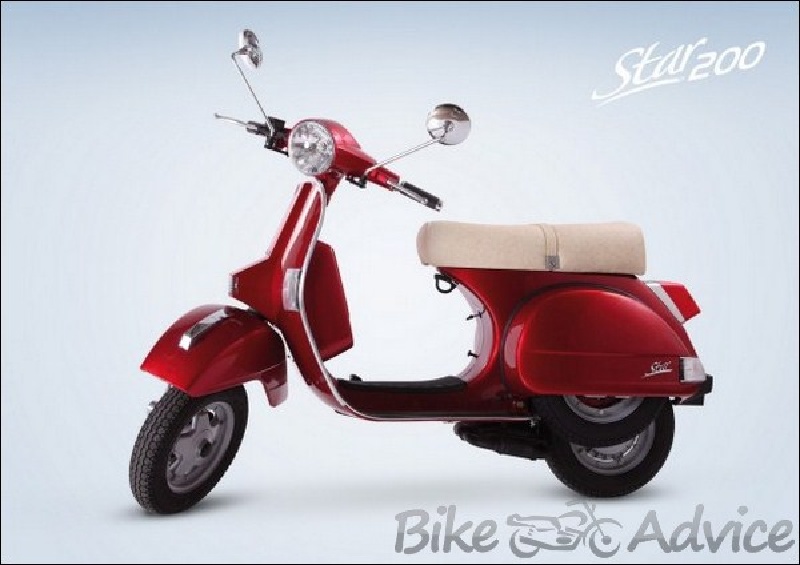 LML Electric launch has been confirmed for the end of this month. At least three new models are coming…

So, Remember the good old days of Bajaj Chetak and LML scooters?? The sweet sound of these scooters was always followed by the arrival of our fathers & uncles and, many times, accompanied by the sweets of our liking. Sometimes these scooters carried us to our friend’s places or brought our childhood buddies to us.

Well, those sweet days and that nostalgic sound are not coming back, but just like the Bajaj Chetak has evolved into the modern avatar as we know it, LML is also making a comeback and will be donning the modern Electric avatar very soon.

Lohia Machines Limited (LML), a Kanpur-based two-wheeler manufacturer, is all set for making its comeback in its modern avatar. The company has been in news for a while with its acquisition of the former Harley-Davidson manufacturing unit along with their strategic partnership with Saera Electric Auto to strengthen their long-term plan of entering the EV market in our country.

Now, under the ownership of SG Corporate Mobility, they have already set up LML electric, which will mark the entry of the nostalgic brand into the modern world of mobility.

LML Electric have confirmed that they will be unveiling at least 3 new electric two-wheeler concepts on September 29. This announcement could include a hyper-bike with a pedal assist and maybe 2 e-scooters.

Mr. Yogesh Bhatia (CEO of SG Corporate Mobility) while interacting with the media at one occasion, has stated that the new electric bikes will hit the markets in the first quarter of 2023, aimed not only for not only Indian but European and global consumers as well. Furthermore, the company have committed an investment of Rs. 1000 Crore over the next 3-5 years to strengthen their objective of making their own mark in the Indian two-wheeler EV market.

Finally, Mr. Bhatia further added that with their acquisition of the former Harley-Davidson plant in Haryana, they have an access to ‘a strong manufacturing ecosystem with assembly lines & robotic machines’ which has given them an initial boost and an early advantage in their plans. They also intend to establish a strong dealership network of around 1,000 units across the country in order to spread their reach as far as possible.