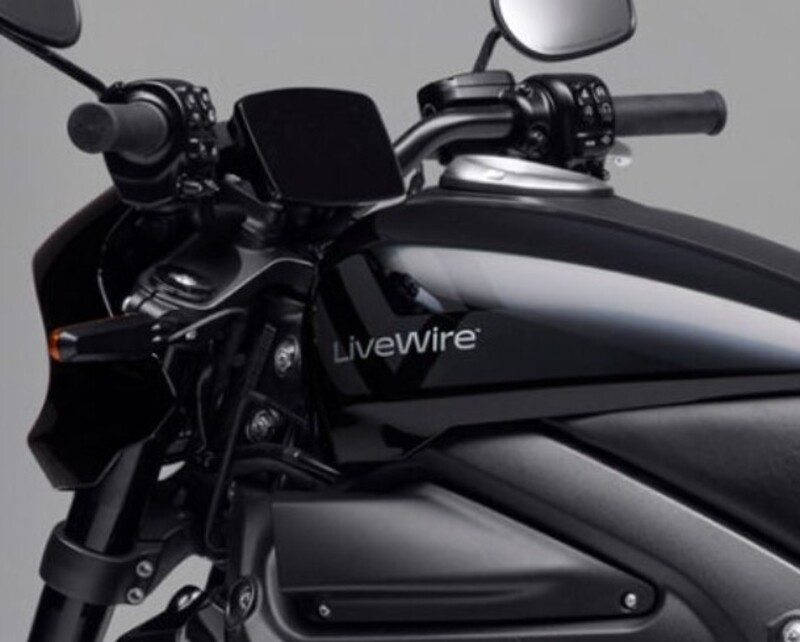 So, it has been rumoured for a while that the Harley-Davidson’s spin-off EV brand – LiveWire – have been preparing a successor to their ‘One’ electric bike, based on their newly introduced Arrow platform.

Back in February 2022, Harley-Davidson shared their future plans for the LiveWire EV brand, where they revealed the name of their upcoming S2 (codename for middle-weight bike) electric bike which they announced will be called the ‘Del Mar’. The name ‘Del Mar’ has been prominent in the H-D history as the ‘Del Mar Fairgrounds’ in the U.S. used to host flat-track bike races back in the day, and where the company has won numerous races.

Now two months on, LiveWire have released a teaser video on the YouTube as well as on their official website, announcing the arrival of their next electric bike on 10th of May, i.e. Tuesday.

Looking at the official website of LiveWire, we note that the company has chosen a very unique name for their upcoming electric bike. They have named the upcoming model – S2 Del Mar LE – combining the S2 codename for middle-weight equivalent e-bike, the name Del Mar and the abbreviation ‘LE’ which could indicate ‘Limited Edition’, maybe!??.

The unveiling of the next electric bike from the LiveWire brand of Harley-Davidson is just a few days away. As mentioned earlier, we know that the new Del Mar will be based on the novel Arrow Drivetrain Architecture of the company. This new platform uses the battery pack as the major stress as well as the connecting element to which the front steering head and the rear motor+swing-arm is directly bolted to constitute the chassis of the motorcycle.

The company has also shared that the new Arrow platform is very versatile and can be scaled up or down to create new models – which we know are code named S3 & S4.