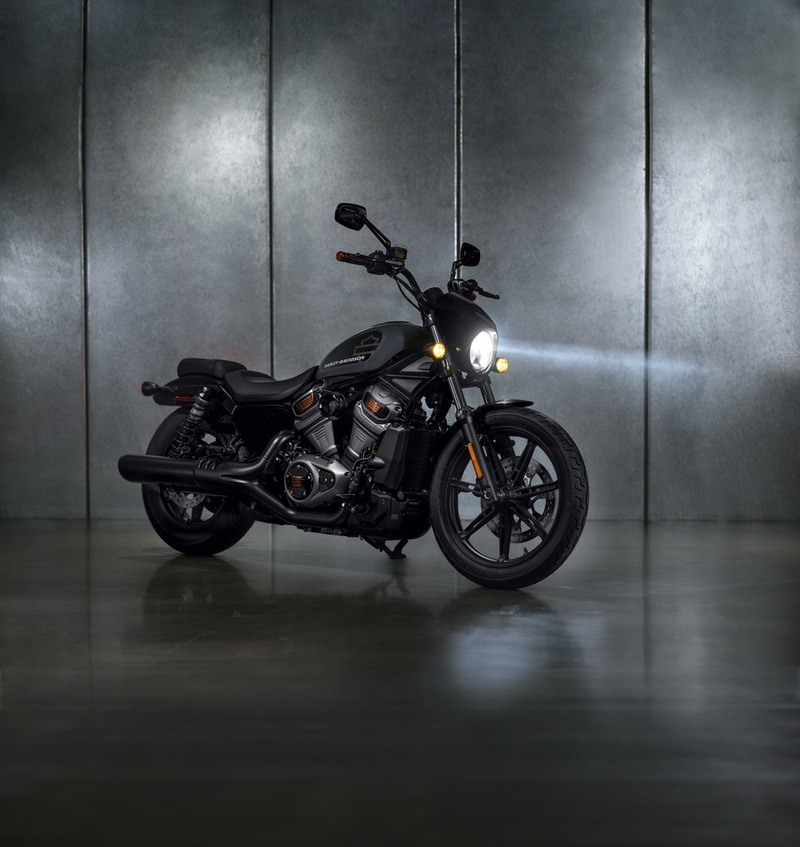 Harley Nightster India launch expected in the coming months as it has also been listed on our website. It is the first water-cooled model from the American…

The new Nightster is the company’s first water-cooled model in their 65 years of historical Sportster range. It joins the other recently revealed sportster model – 2022 Sportster S.

The new H-D Nightster has been launched in the American and the UK market.

The 2022 Harley-Davidson Nightster is listed on the Indian website as well and will be available for purchase soon.