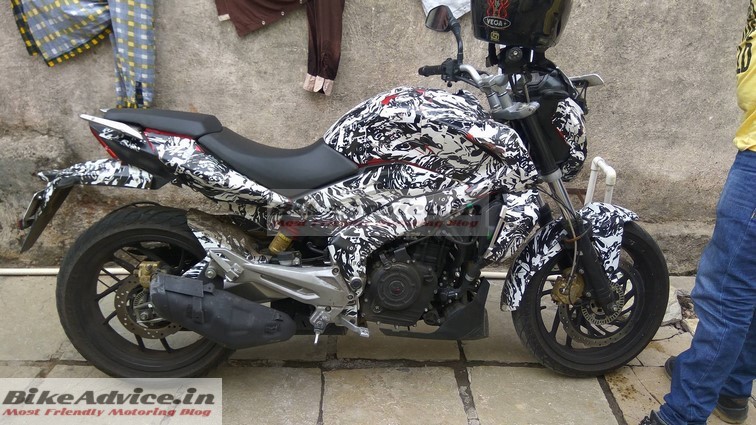 Bajaj, in an attempt to focus its energy on motorcycles, had left the scooter business despite its rich heritage. While they do feel the void when Honda and TVS soars ahead thanks to their automatic scooter sales, Bajaj has managed to create an impressive empire. To strengthen this further, the brand is continuously known to update its line-up.

Well, sometimes a bit too much as many would like to point out. However, having one of the most awaited Indian motorcycle coming soon, the Pune based maker has even bigger plans. The company has a 20 percent market share in the domestic market and to increase it further, their eye is ready to point towards the volume churners too.

Mr S Ravikumar, President, Business Development and Assurance, in a conversation with MoneyControl, has revealed/confirmed their three upcoming products. Here’s what you need to know:

In the second half of 2015, Bajaj managed to sell 1.55 lakh motorcycles a month. That’s after the new Pulsar range was introduced. This time, with three new products, they want to hit 2.15 lakh to 2.20 lakh units per month. Can they do it?