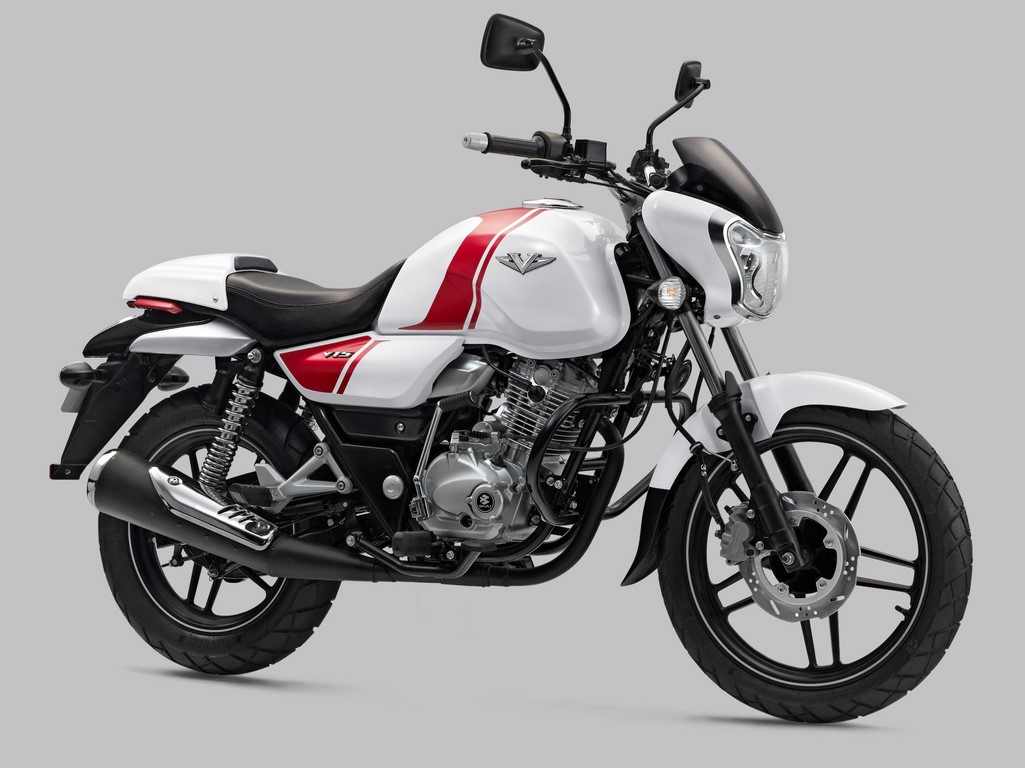 Bajaj has been a brand which has worked out some brilliant marketing plans. The best example right now is the V15. Pulling the patriotic card, the motorcycle became a hit. People have loved the idea behind the V15 and it is doing brisk business. Of late you might have seen quite a few reports about bigger capacity V20 and V40 heading our way, however, I believe that Bajaj will let the V branding remain as a commuter. Rather an executive commuter.

Bajaj first used the term executive commuter for the Discover. In a recent conversation with Hindu Business Line, Rajiv Bajaj, their Managing Director, revealed that the company will be launching the next V badged motorcycle in November! That’s not all, he also added that a third product will hit the streets around the month of May-June 2017! 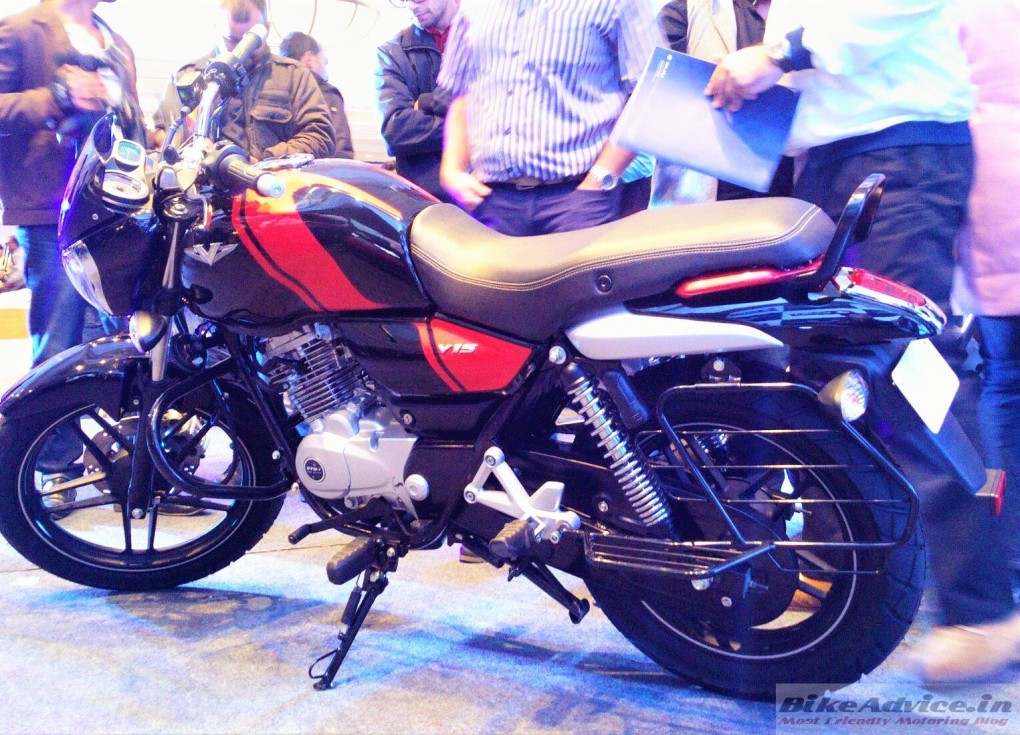 At the time of the launch of the V15, the management at Bajaj made it abundantly clear that bike was a commuter. But why do I say so the new Vs will in fact be small displacement commuters? The V15 is at present is priced at Rs 62,002 (ex-showroom, Delhi) which makes it one of the most expensive products in the segment. Rajiv Bajaj now seems to want to take the fight lower. Here’s what he had to say:

“I am an outlier right now but people are buying since I am the differentiator. Tomorrow, I will go closer to the prevailing price points and hopefully gain.” 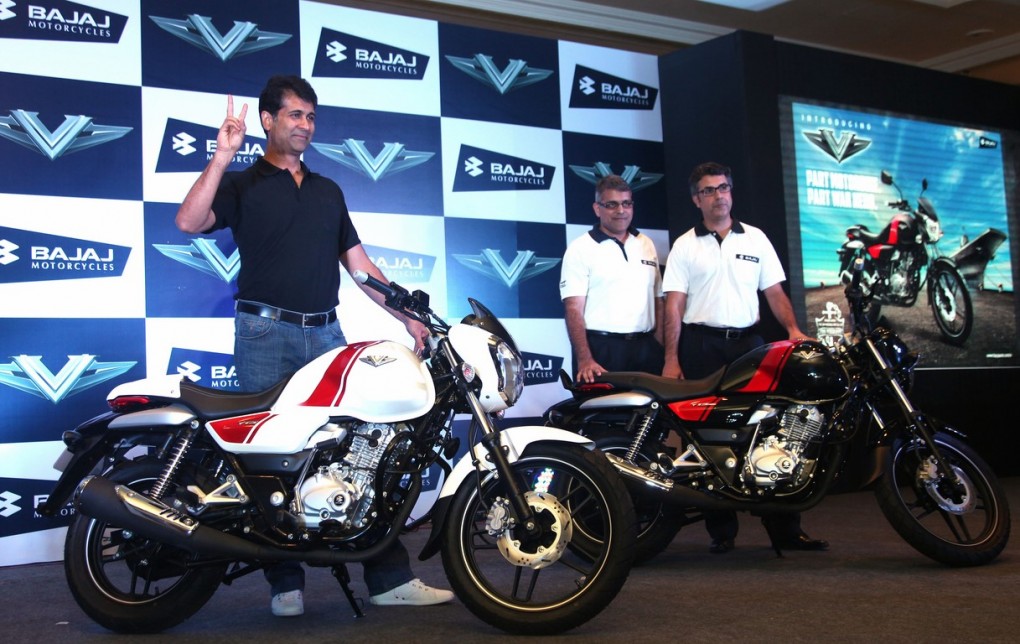 The V brand, as per my understanding, is a replacement of the Discover series. however, they may not completely discontinue the Disco name, for a lot of criticism has been targeted towards the company about the brand’s lack of retention of products. His next statement further adds fuel to the fire:

“We are going to redefine the middle-of-the-market and make up the opportunity we lost with Discover. I don’t think there is any scooter or any motorcycle of any manufacturer that has the volume promise that ‘V’ holds for the next two years.”