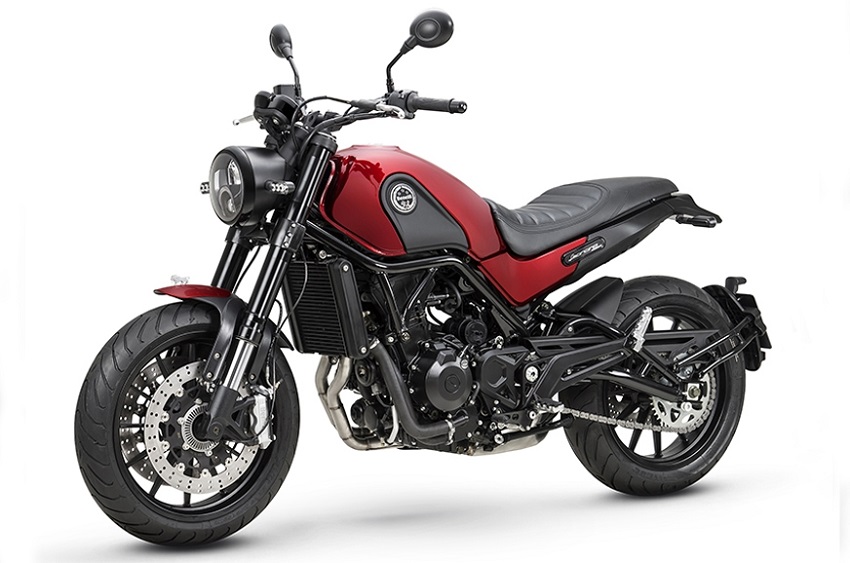 As announced earlier, Benelli India has officially launched the all new Leoncino in India. In the process it has become India’s most affordable scrambler which also looks pretty good. It joins the TRK 502 which is an Adventure Tourer in the lineup.

Leoncino was prioritised over the TRK 502 in India by Benelli’s older partner DSK Motowheels. In fact, it had also started its final road tests in Pune. However, with the collapse of DSK, the motorcycle got delayed and the new partner probably decided that the TRK should go out first, and it did.

Leoncino is being promoted by Benelli with the confusing tagline “the Legend is Back!” and the brand is pushing its ‘Italian’ roots to the people. Leoncino is powered by the same 500cc, twin cylinder, liquid cooled, 8-valve, DOHC engine of the TRK 502. It produces 47.5 PS of peak power at 8500 rpm and 46 Nm of max torque at 6000 rpm. This motor is paired with a 6-speed gearbox.

Internationally, Leoncino is sold in another off-road spec variant called as ‘Trail’ (which has not been launched in India). The standard Leoncino which India has got comes with road-tyres and a lower ground clearance of 145 mm. The motorcycle is offered in two colours – silver and red.

Leoncino is about Rs 30,000 cheaper than sibling TRK 502. It nearest rival is the Ducati Scrambler range which costs a lot more.

Benelli has opened bookings of the motorcycle from today at a pre-payment of Rs 10,000. However, they say this offer is applicable only for a limited period. You can book the motorcycle online through this official link.