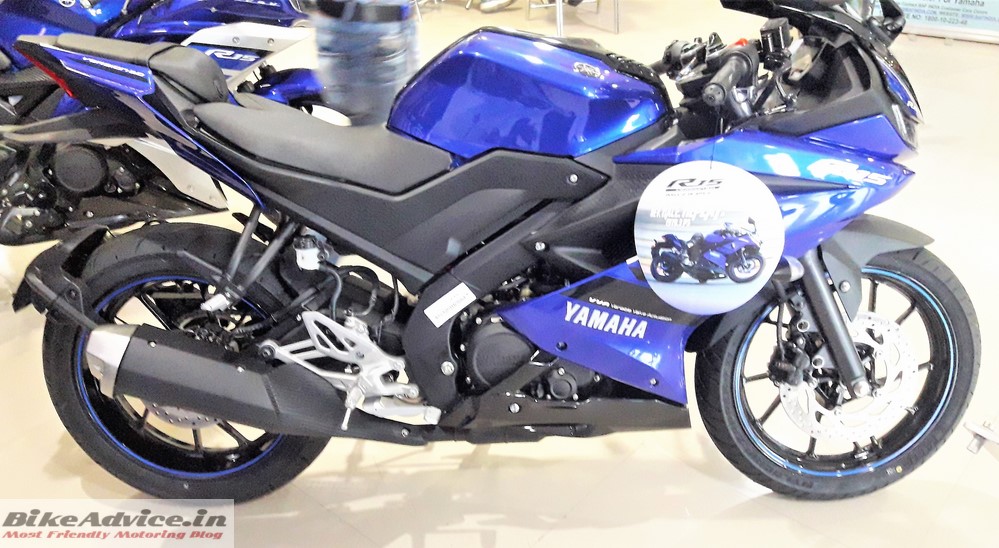 At this year’s Auto Expo, Yamaha officially launched the much awaited R15 v3 in India. The India-spec version gets a few changes as compared to the international variant.

While deliveries are in full swing, in the meantime Yamaha has increased the price of the motorcycle after five months.

However, Yamaha has not tinkered with the pricing of the R3 keeping in mind the recent surprise slash on its immediate competitor – 2018 Kawasaki Ninja 300.

R15 v3 comes with a new, bigger 155 cc, 4-valve, SOHC, liquid cooled single cylinder engine which pumps out 19.3 PS of peak power at 10,000 rpm which is higher as compared to the 17 PS the v2 produces; and 15 Nm of maximum torque (same as v2 but it comes at 8500 rpm, 1000 rpm more than the older model!) The new V3 gets Variable Valve Actuation (VVA) and the good news is that Yamaha has carried over slipper and assist clutch on to the Indian model. 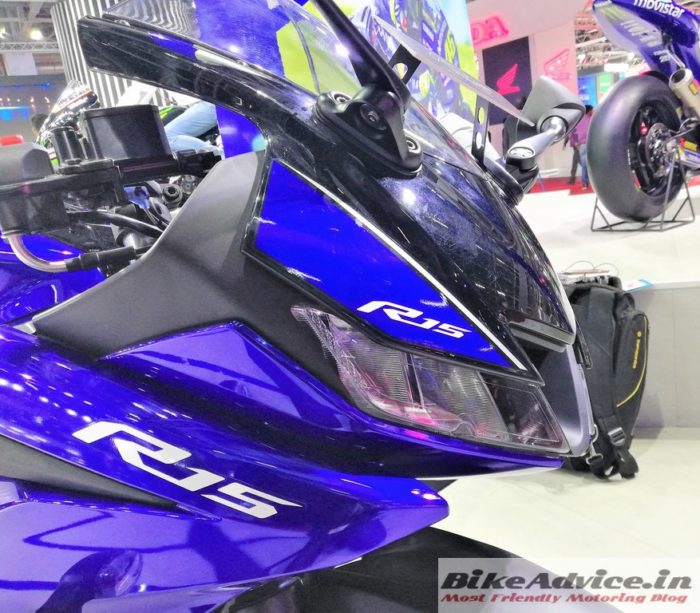 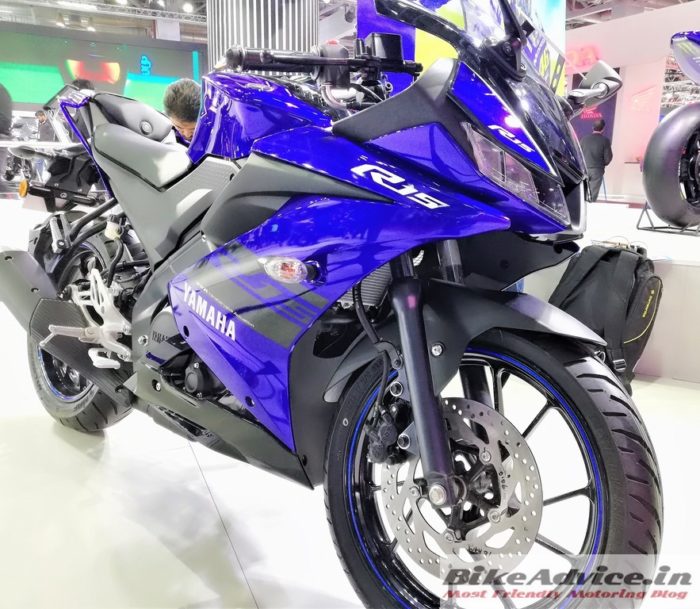 R15 v3 gets inspiration from the liter class R1 in terms of design and sports dual LED headlamps. We also get bigger 282 mm front disc brake

Yamaha has carried over the forged aluminum pistons and Diasil cylinder from v2 and the v3 gets 5.5 liter air cleaner (which is 60 percent higher than v2), a larger 30mm diameter intake port. R15 v3 also comes with a new engine warmup method which circulates

What has not made it to India is the upside-down front forks which are costly and we have no qualms about it!

On offer are two colour options – Thunder Grey and Racing Blue. Unlike the new R3, India-spec R15 v3 continues with MRF Nylogrip Zapper tyres – front is 100/80 whereas the rear is now broader 140/70 (both 17 inchers and tubeless).

The added stuff has meant a weight increment of 3 kg (new kerb weight 139 kg). Yamaha is also about to launch the MotoGP version of R15 v3 soon.

We have recently tested the motorcycle on Delhi roads and till the time we compile the comprehensive review read our First Ride views here (bonus – they are from an existing V2 owner’s point of view).