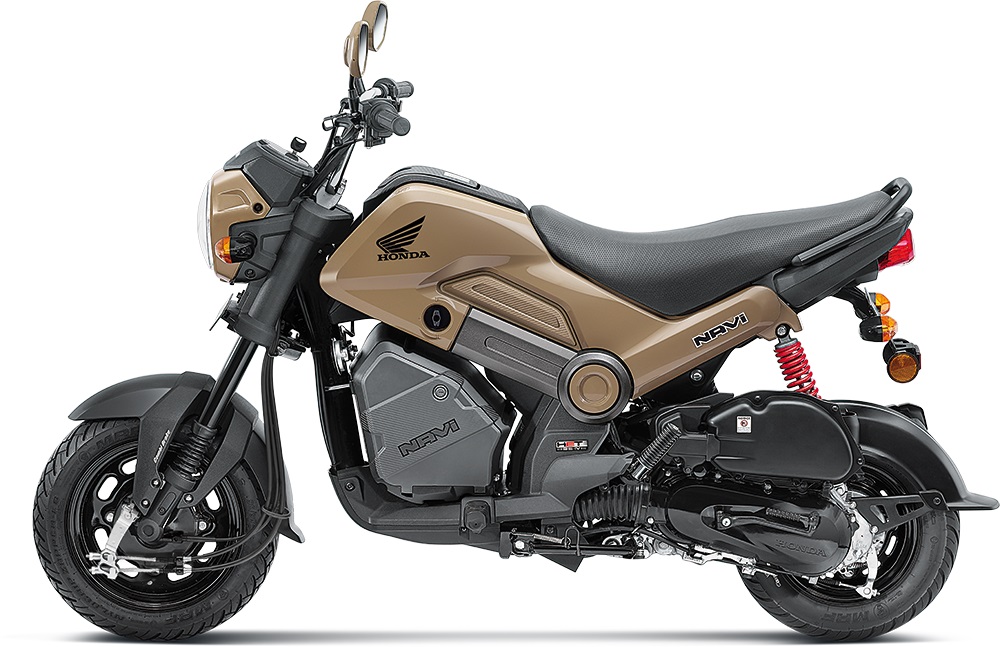 Honda’s quirky Navi was first introduced at the 2016 Auto Expo with a lot of fanfare. The weird but interesting cross between a scooter and a motorcycle is a brave attempt by Honda to offer something different to the younger, college going riders.

However, after the initial hype, the tiny little Navi has fizzled out in terms of sales and the situation is so bad that in the last three months Honda has dispatched only a single unit of the crossover. But in what appears to be a confirmation that Navi will live, Honda has launched the 2019 Navi with Combined Braking System (CBS).

It must be known that two wheelers under 125cc will have to be equipped with CBS to be eligible for sale from 1st April 2019. And two-wheelers over this displacement will mandatory need to have ABS. And hence you see all manufacturers hurrying up with their launches.

For now the non-CBS version continues to be on sale probably to clear out stocks. Honda is charging a premium of Rs 1796 which is high when compared to what Yamaha and others are charging for their similar-displacement scooters.

Navi was updated last year when it gained a fuel gauge, new speedometer, body coloured parts and two new colours. The same six colours continue to be on offer for the CBS version according to the official website.