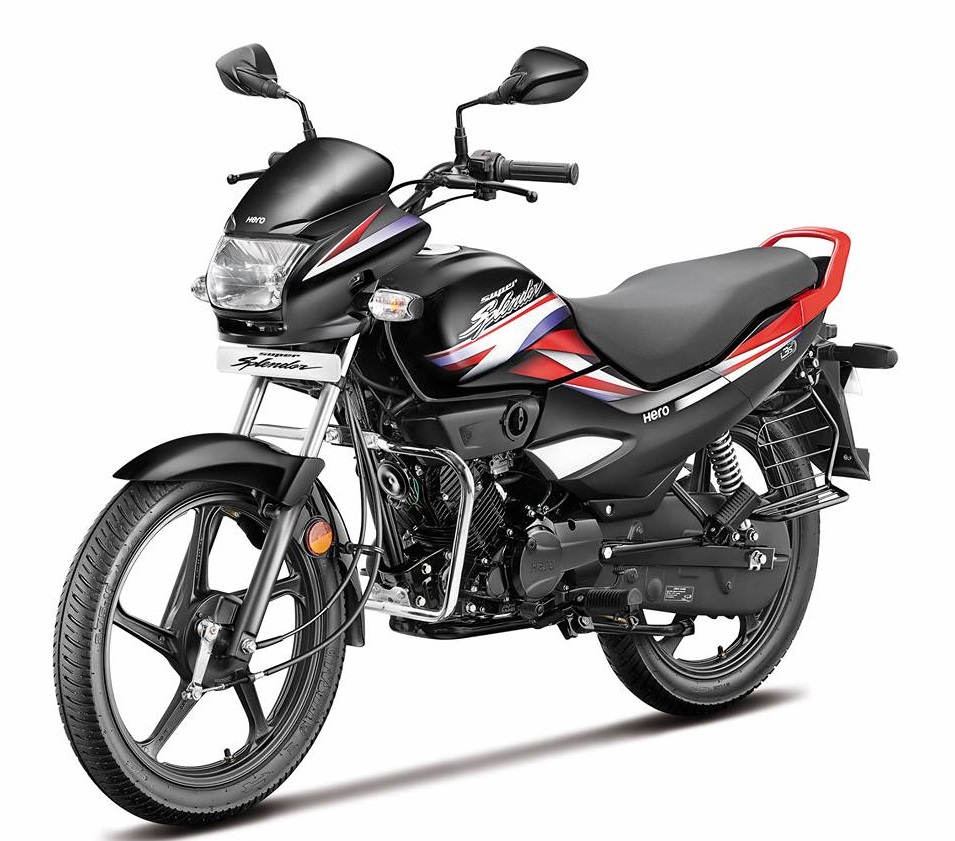 New Super Splendor price was not announced at its launch in December. It is weird why Hero has this confusing policy. 2017 Glamour also ended up being a similar indecision!

It is ironic that Hero, time and again, reiterates that their focus will be performance motorcycles (apart from scooters) and they come up with something extremely commuter-focused. What’s more – they have recently, after a long wait of four years, said HX 250R has been shelved and the reason cited was hilarious!

Nonetheless, typical of Hero, the company launched new updated variants of three of their motorcycles – 2018 Super Splendor, Passion Pro and Passion XPro in December 2017. Let us talk about the bigger Splendor here.

The motorcycle which plays second fiddle to the Glamour in the 125 cc segment – 2018 Super Splendor has again been given a push. It comes with the following changes.. 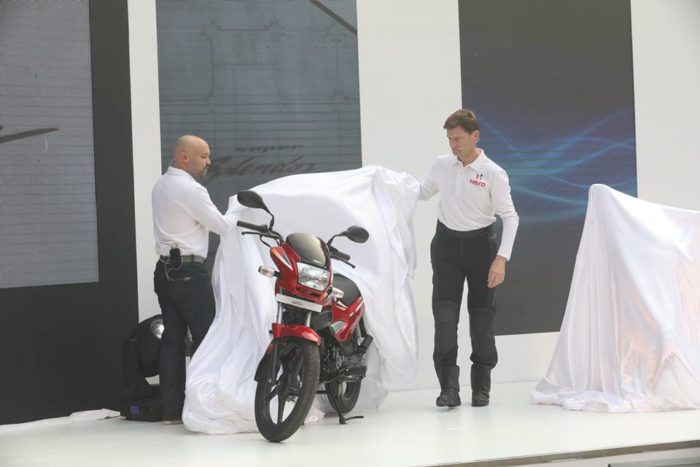 Other feature additions include

It continues with a 4-speed gearbox, i3s (idle start stop system) and most of the other specs of the older motorcycle.

As you can see, Hero has increased the prices of the model by about Rs 1000. There is only one model on sale – drum brakes and alloy wheels. 2018 Super Splendor will be available in five metallic colours with refreshed graphics.

After failing to launch Xtreme 200R within the earlier promised timelines, Hero will officially introduce their first 200cc motorcycle within this month!