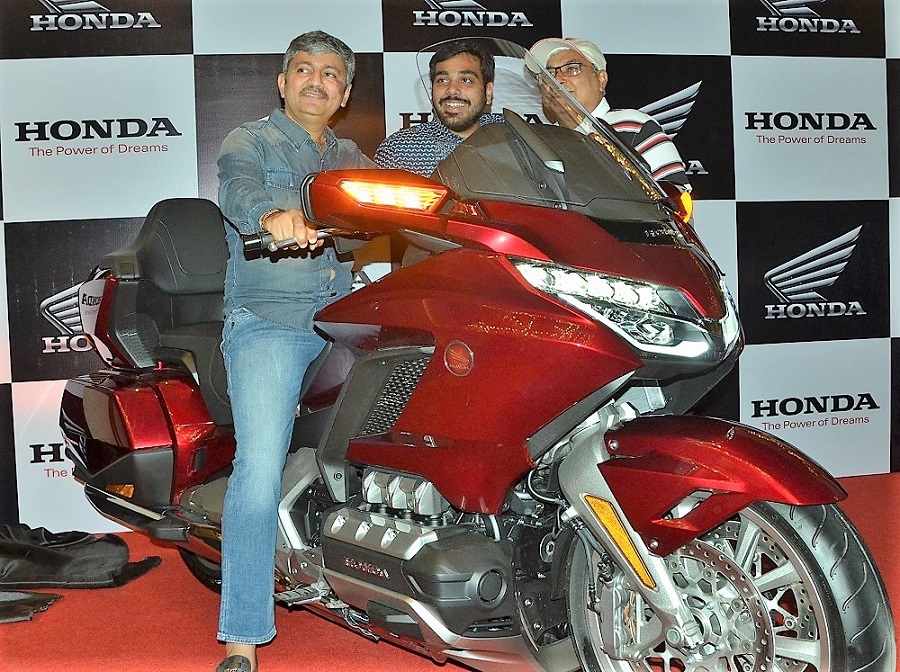 Honda unveiled the 2018 GoldWing at the 2017 Tokyo Motor Show in November last year. And shortly after, the company launched the luxury tourer in our market. At the 2018 Auto Expo earlier this year, Honda showcased the motorcycle in India for the first time and very recently they commenced the deliveries of the motorcycle in Jaipur.

Now, what is surprising is the fact that, according to a press note shared by Honda moments back, they have revealed that the 2018 Gold Wing has received over 35 bookings in India – which is really impressive considering the segment the motorcycle is placed in. 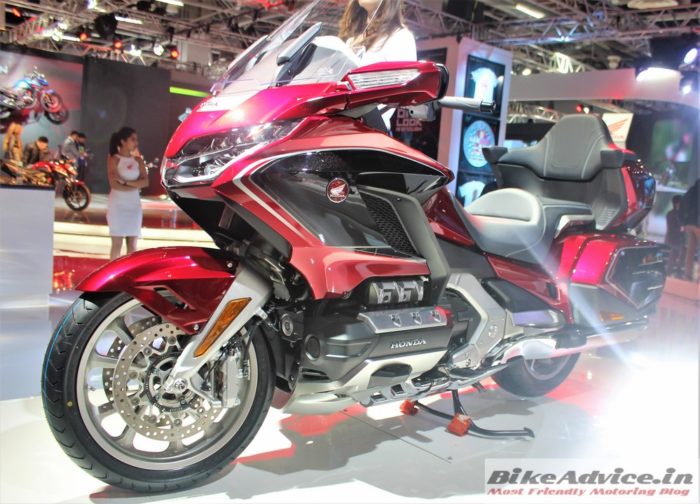 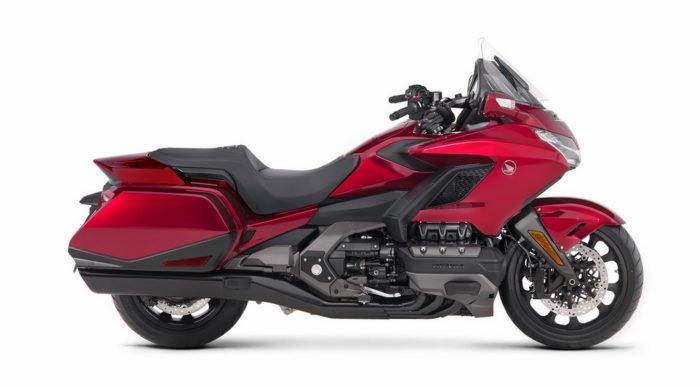 The 1833 cc horizontally-opposed flat six liquid cooled SOHC engine now comes with 4-valves per cylinder (older mill had two per cylinder). It churns out 125 bhp of peak power at 5500 rpm and a maximum torque of 170 Nm at 4500 rpm. This motorcycle is 6.2 kg lighter. Honda claims that the changes have made GoldWing sportier to ride.

There are two variants as listed above but only the glossy Candy Ardent Red colour is on offer.

Honda has also introduced the 2017 CBR 650F recently in the Indian market and you can read the list of changes here.