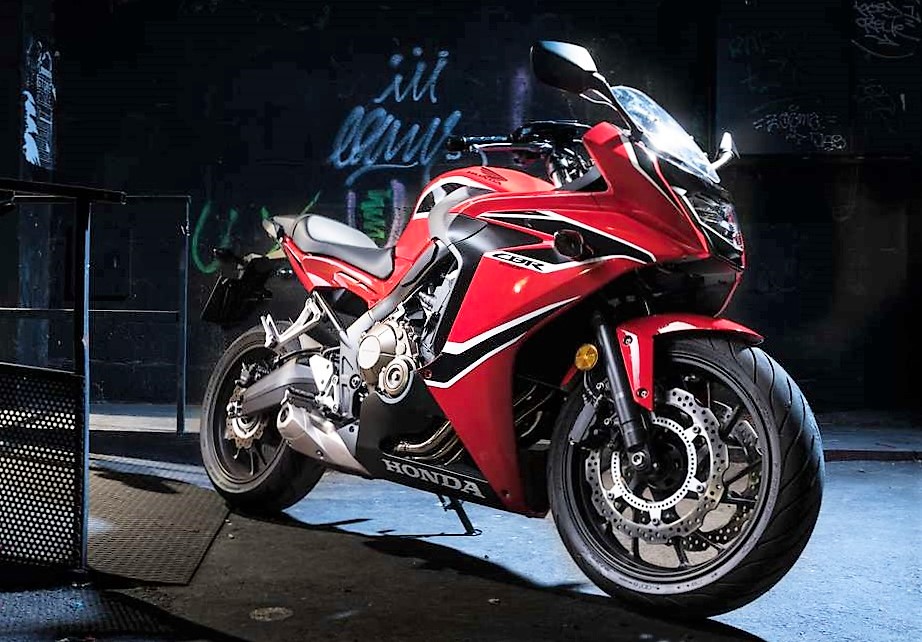 The Wild Does Not Always Scream. That’s the tagline Honda used for the older CBR 650F basically to make up for its relative lower exhaust sound. They may not have to retort to such marketing now… Honda has launched the 2017 CBR 650F in India after it was unveiled at last year’s EICMA. It has been given major updates and it looks sharper and more aggressive.

The 649 cc four cylinder motor of the 2017 CBR 650F gets a new intake and exhaust. Shorter air intake funnels feed four 32 mm throttle bores from a down-flow airbox (which itself draws through larger intake ducts) and in turn the right side-swept 4-1 exhaust now employs a dual-pass internal structure (rather than triple-pass) in the muffler, reducing back pressure. It also features a larger final exit aperture. 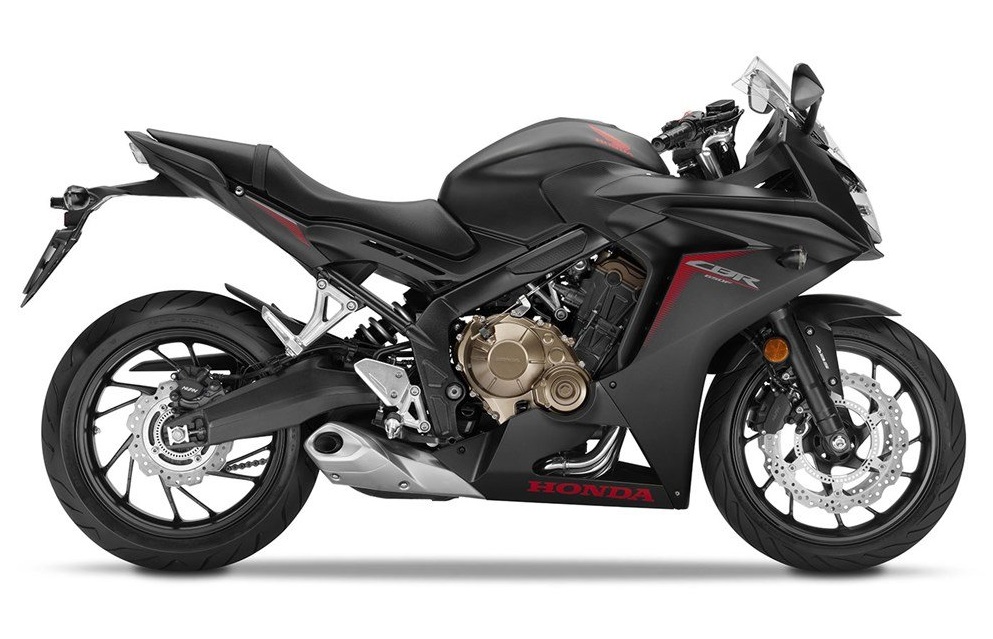 The 2017 CBR 650F also gets shorter 2nd to 5th gear ratio. This allows the motorcycle to pull the line faster than the present version. Honda claims that in case of a 60 kmph second gear roll-on the new version will pull out 3 bike lengths over 400 m.

However, the India-spec motorcycle has been listed to produce 86.6 PS of peak power at 11,000 rpm and 60.5 Nm of max torque at 8500 rpm. We are not sure if this is because of difference in measurement or if Honda India has detuned the motorcycle which we have got. 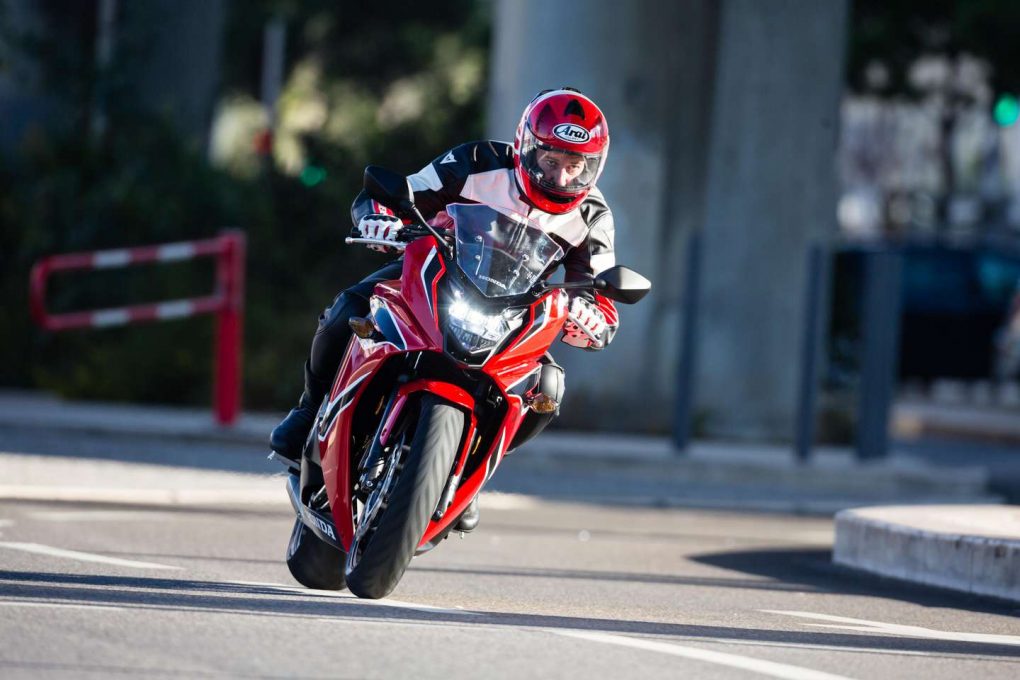 The chassis has been retuned to be stiffer around the headstock and more flexible in the spar section. It also gets new 41 mm Showa dual bending front forks while rear gets the same mono shock with 7 preloads. The two piston Nissin front callipers have been revised for improved braking. 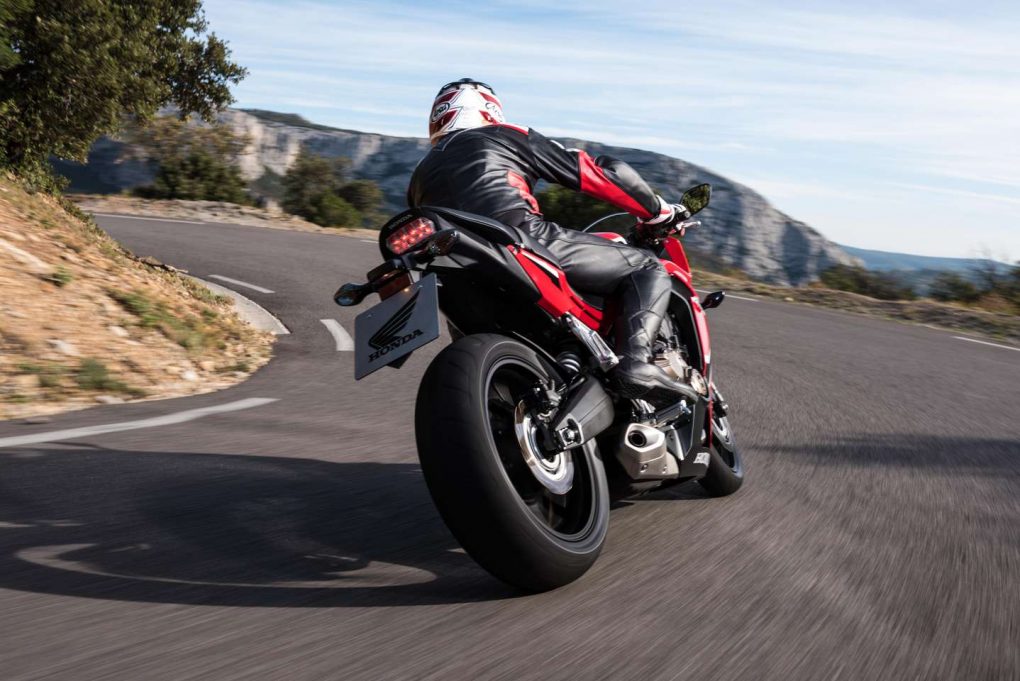 Headlamp console now houses LEDs which is a great move but the instrumentation panel remains untouched. The auditory pleasure is a point which Honda is talking about a lot. Compared to the outgoing version this one will be louder. So, will the wild scream this time…?