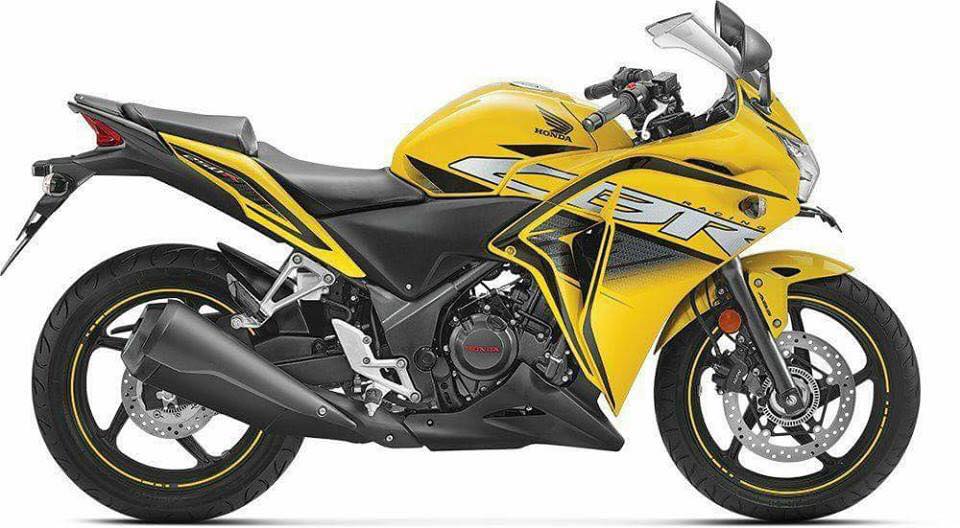 2018 CBR250R price raise comes within a few weeks of its first official announcement.

BikeAdvice was the only publication which told you that there is no 300 and instead Honda is bringing the CBR 250R back into India just before the Auto Expo. And at the 2018 iteration of the show, Honda officially unveiled the India-spec 2018 CBR 250R, which is identical in design to the older version and just gets few cosmetic changes. Through a press release, Honda officially announced the launch of the motorcycle through a press release on 31st March – the last day which allowed launch of non-ABS motorcycles! 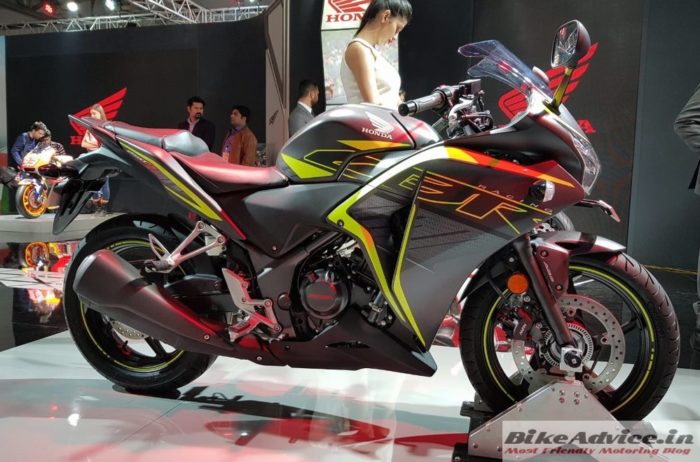 The display motorcycle in grey sported Continental ContinGO tyres – 110/70 and 140/70 at front and rear respectively, both 17 inchers. Braking duties are performed by a 296 mm disc at the front and 220 mm disc at the rear – further aided by ABS in the higher variant. Honda claims a top speed of 135 kmph. 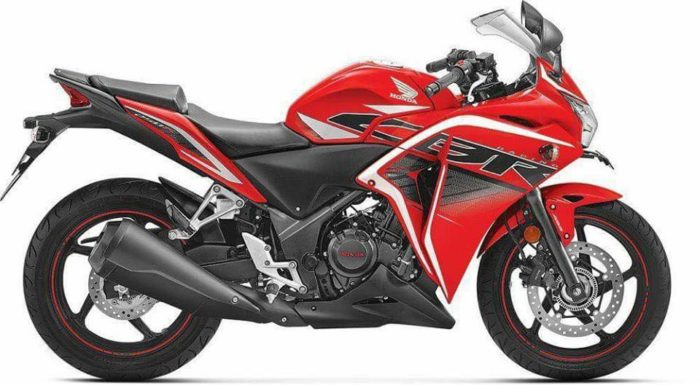 According to an older press announcement there will also be a Repsol Edition Vibrant Orange which is not displayed on the website yet. 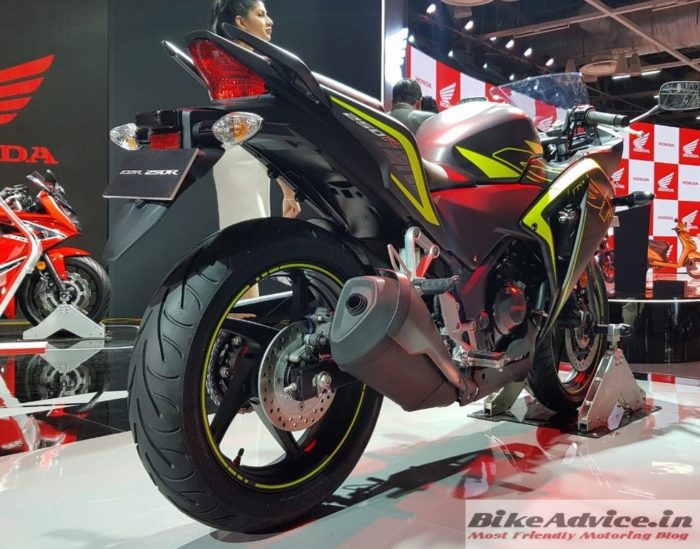 They have barely commenced deliveries in some cities and the prices have been raised by about Rs 560.

This is non-exciting pricing in 2018 when the motorcycle has truckloads of rivals – all having better on-paper specs and on top of that Honda is calling it ‘attractive’. If segment-highest prices (from a mainstream manufacturer) are attractive then this is a surety that Honda did not watch this segment and was only occupied with scooters and commuter motorcycles for the last couple of years!

Myth Buster: Honda NOT to Launch CB 125F in India 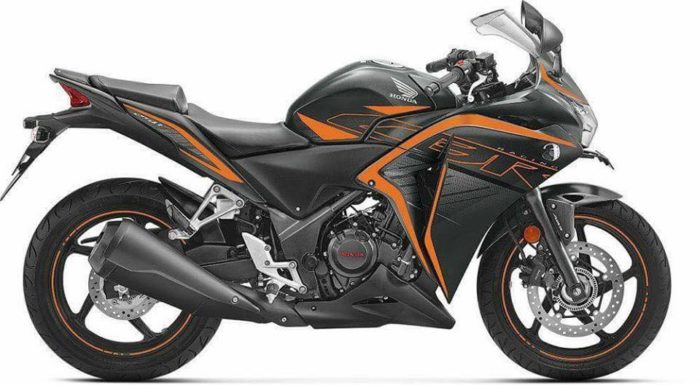 So the question remains – with the advent of the competition in the form of Apache RR310, Dominar 400 and others, will you buy the same seven year old CBR250R in new colours in 2018?

Also Read: Old KTM Slide Reveals How Honda Lost it With CBRs & They Have Learnt Nothing