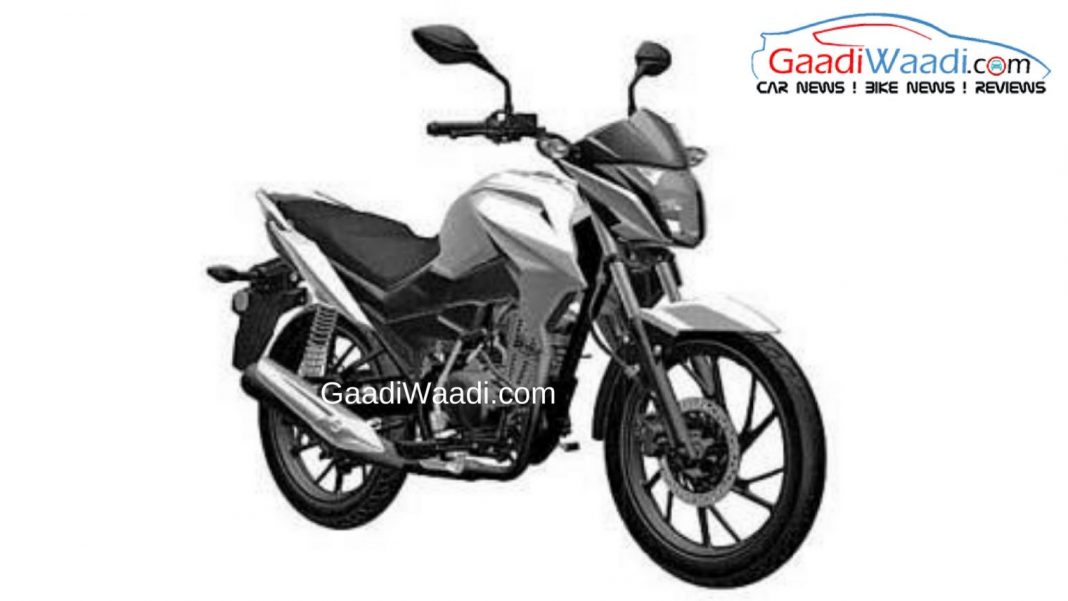 Honda sells CB 125F in some international markets and it is their entry motorcycle in the ‘CB’ range. Recently, Gaadiwaadi seems to have revealed what they claim is the 2019 CB 125F version. It gets a styling overhaul and updates to its fairing, tank extensions, split grab rails and related changes.

Honda has officially announced that they will launch one ‘new’ model in India this financial year (related report). The media report goes onto suggest that this 2019 CB125F is what will be that model for our domestic market. Basically, it probably shares a few underpinnings with India’s Shine which is the largest selling 125 cc motorcycle in India and hence they see a probability of Honda considering it for our market.

However, let us quash that myth and tell you that Honda, at the moment, has no plans to introduce this motorcycle in the Indian domestic market. While there is no word on what that lone ‘new’ model for India will be, we hope it is something in the exciting affordable 200cc+ segment, where Honda has so far paid no heed at all.

All they have done is introduce the seven year old CBR 250R as it is, with just cosmetic changes apart from making the motor BS4 compliant, to be able to continue selling it. Honda has also announced 18 new updates this year.