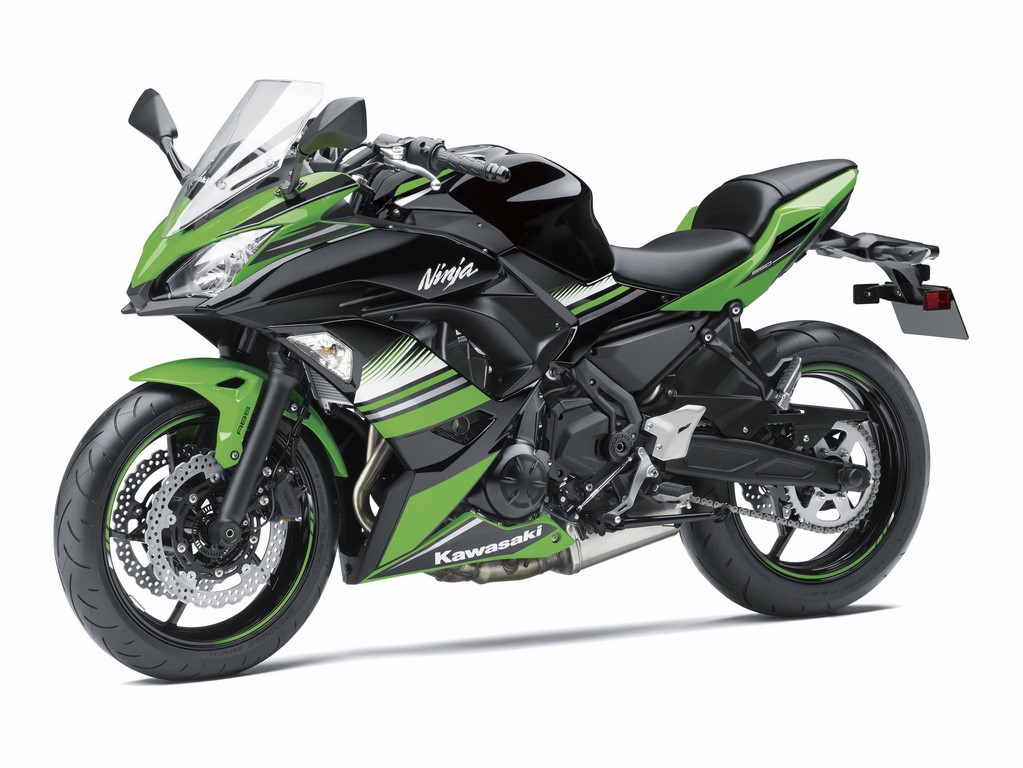 Unlike the minor revisions to the Ninja 300 and Versys 650, Kawasaki has launched a considerably updated Ninja 650 in India. This is a part of the five product onslaught that they planned for this first half of this year.

Here is the list of changes on the new Ninja 650.. 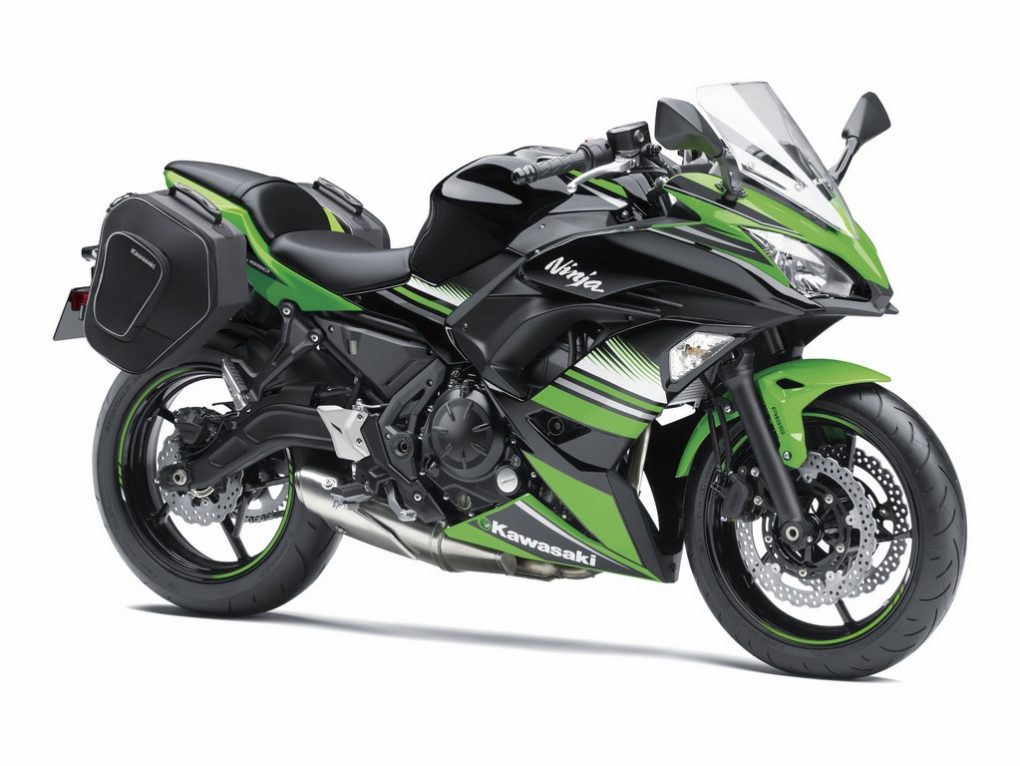 It continues to use the same 649 cc 2 cylinder DOHC water cooled engine (shared with the new Z650 and Versys 650) and produces 69 bhp of peak power (3 hp less than the outgoing model) at 8500 rpm and 64 Nm of max torque at 7000 rpm. The lesser weight should overshadow the power deficit. 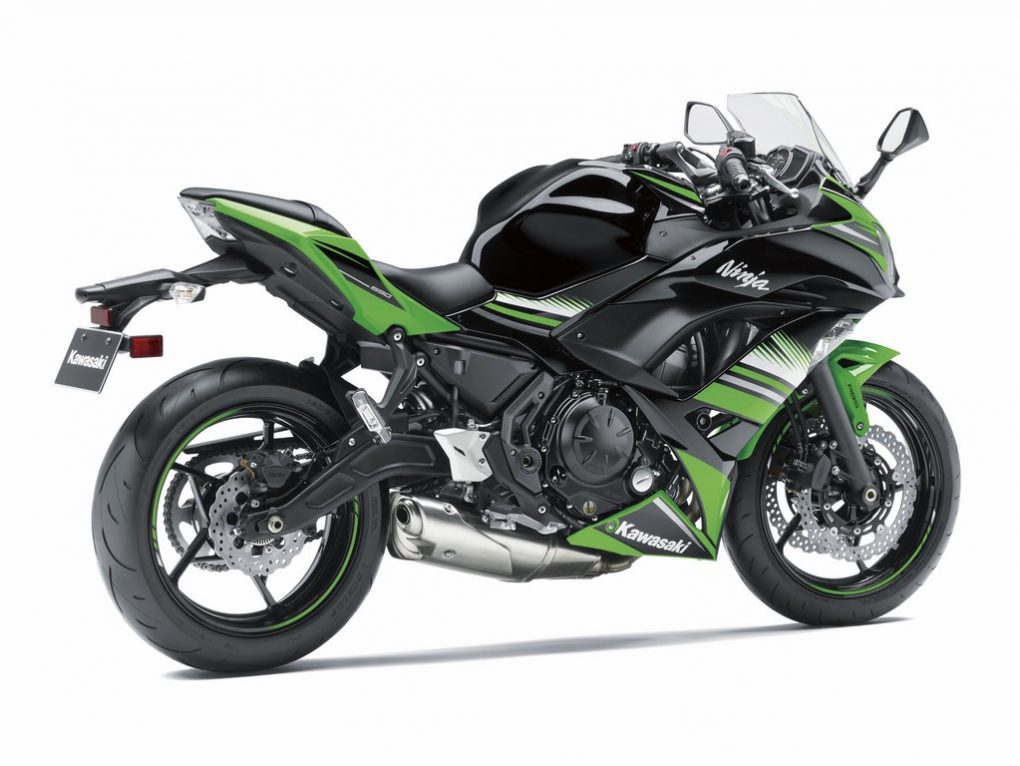 India only gets lime green and black colour options. Kawasaki also claims that the motorcycle is now more fuel efficient. They add that the engine has now been tuned to offer better low and mid range.