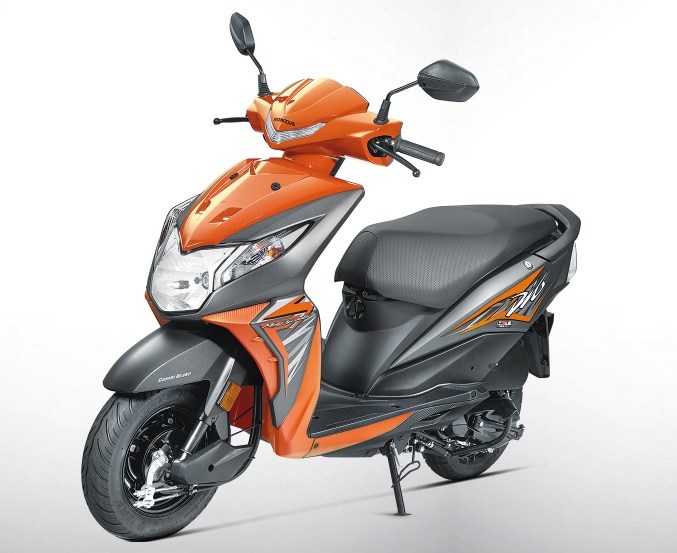 BikeAdvice exclusively revealed the first glimpse of the 2017 Dio a week back and in an official communication, Honda has revealed the scooter and has shared its prices and changes. Dio is the third largest selling scooter in India, second largest for Honda and the most-exported model for the company. So far, Honda has sold 17.5 lakh Dios.

Here is the list of changes the new Dio comes with.. 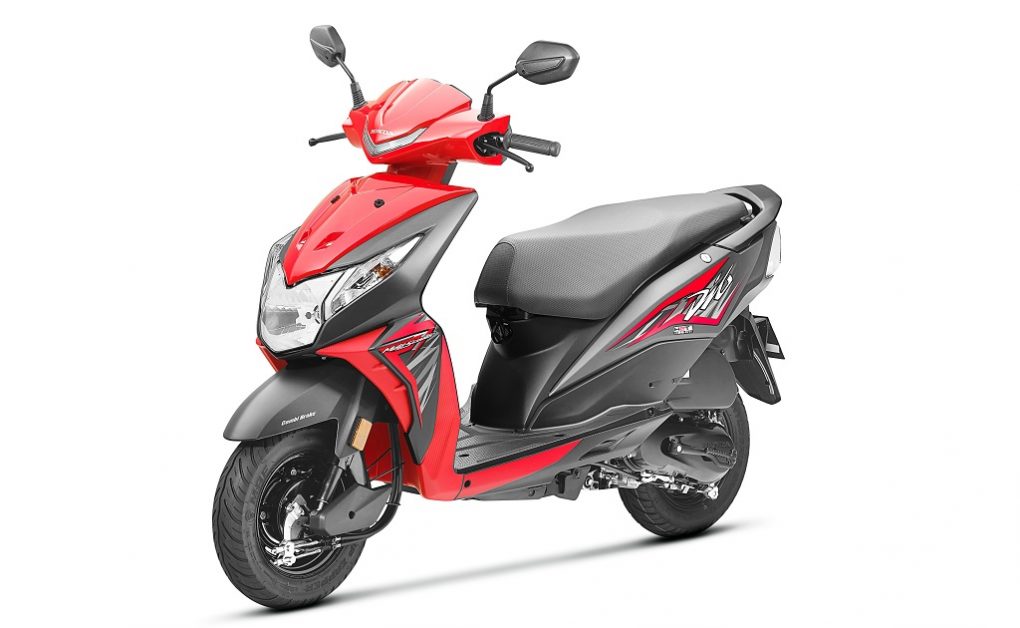 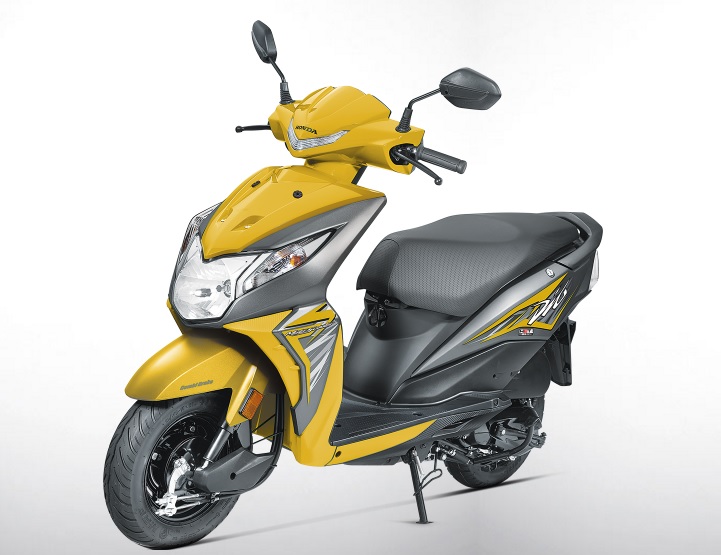 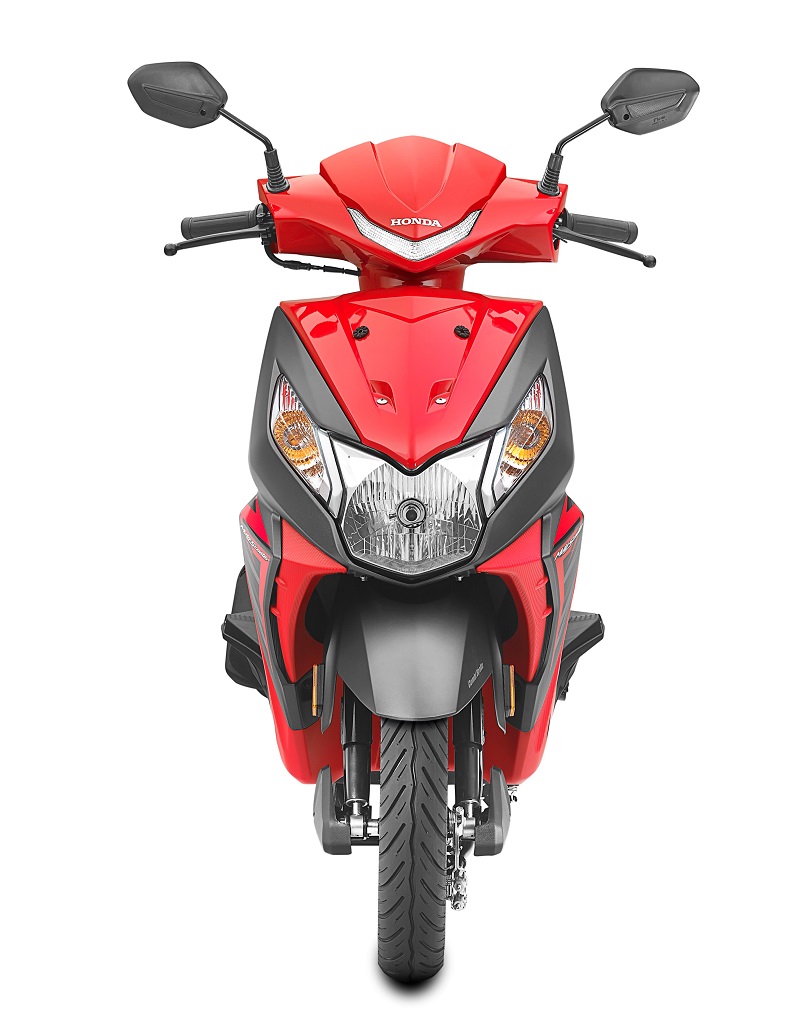 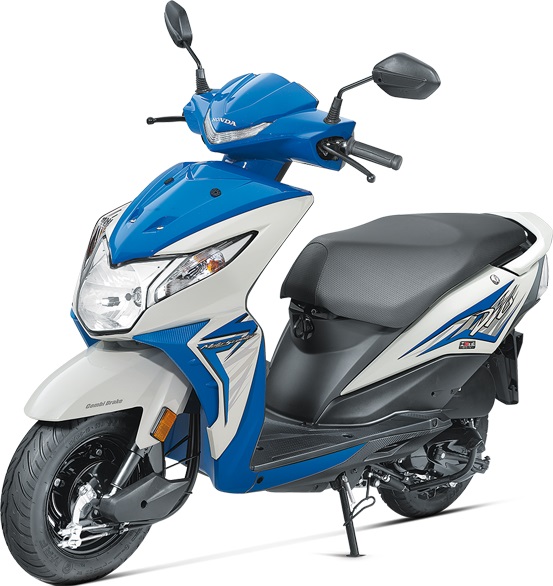 Candy Palm Green and black colours have been discontinued from the lineup. 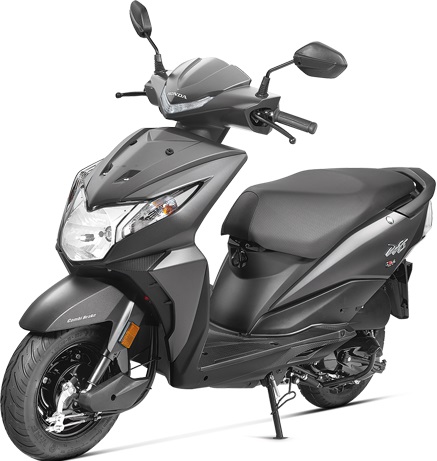 The moto-scooter has, no doubt, become more desirable – both in terms of features as well as looks, however, omission of telescopic suspension is a deal-breaker for many!