In true motorcycling sense, the KTM 390 Duke has been awarded the “Bike of the Year” award on the occasion of the Bloomberg TV-Autocar awards 2014. The event comes in stark contrast to the IBOTY awards where the KTM 390 Duke was ignored and the Royal Enfield Continental GT walked away with the top honours. 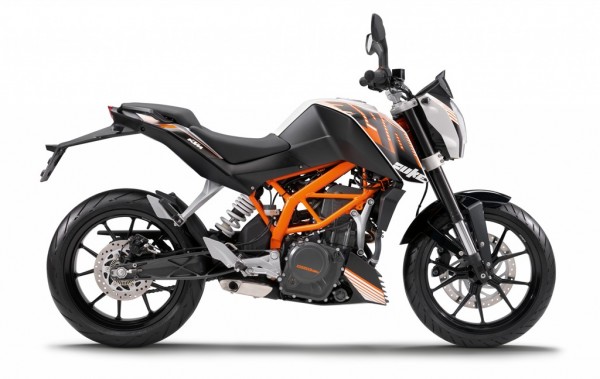 The Bloomberg TV-Autocar awards are given to deserving entities and products in the automotive industry. The fruitition of these awards is a result of the efforts of Bloomberg TV and Autocar magazine. The awards are given away to winners decided on the basis of tough track tests and methodologies. The jury of the event consisted of some eminent personalities like Hormazd Sorabjee and Narain Karthikeyan.

At the award event, there was also another separate part dedicated to four-wheelers. Ford’s EcoSport turned out to be the celebrated winner in that category, walking away with as many as six awards. 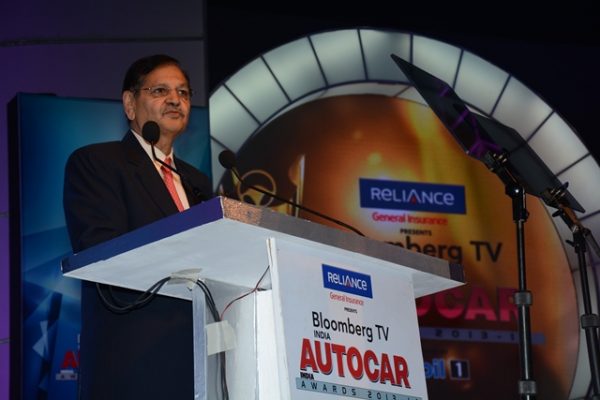 The KTM 390 Duke is undoubtedly the deserving machine for the award. Having turned the Indian motorcycling scene on its head with the 200 Duke, the KTM-Bajaj combo really went for a kill when they brought in the 390 Duke at an introductory price of 1.80 lakhs. Though visually similar to the KTM 200 Duke, the 390 Duke is more bruter and more sinister.

Don’t you think this has been a righteous display of judgement, unlike the IBOTY 2014 awards where the Royal Enfield Continental GT walked away with the top slot?

And if you are considering buying this orange KTM, check out this detailed ownership review.