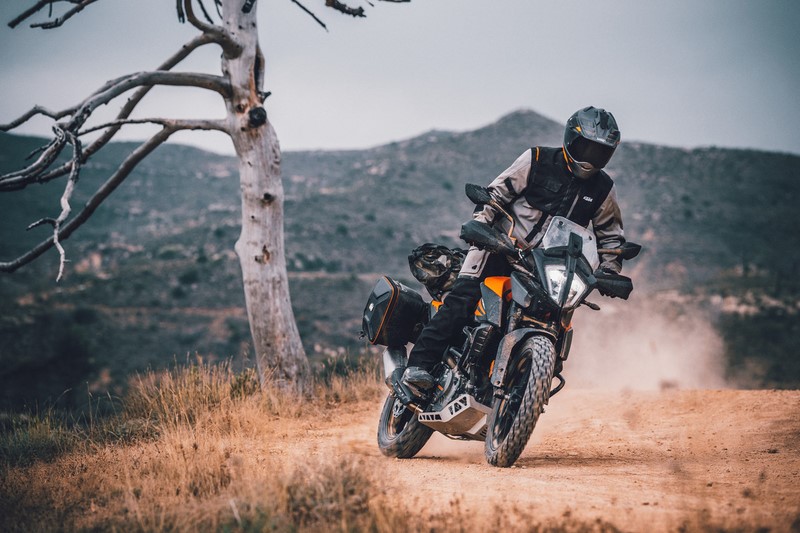 Stefan Pierer, Head of KTM AG, talks about 390 Adventure’s demand in international markets and how has Bajaj changed strategies w.r.t. to production…

KTM has launched the 390 Adventure in many of its markets and in this short time period it has garnered a heavy demand according to Stefan Pierer, Head of KTM. Interestingly, the 390 Adventure is produced in India at Bajaj’s Chakan Plant near Pune.

However, with India going to severe lockdown from end March to early May 2020, production was completely suspended creating supply problems. Stefan has revealed that fortunately, the first batch of 390 Adventures was shipped out from India before COVID-19 exploded. This gave the company at least something to fulfill the demand.

Now, when the Indian Government allowed opening up of the industries and plants in May, like others Bajaj faced a lot of problems (and Rajiv Bajaj was pretty vocal about it). Apart from the initial teething issues some of its vendors were in the ‘red’ zones which aggravated everything. Even when one single part of a motorcycle has not arrived (on time), the company can not complete and ship it off.

But, the good thing is that Bajaj has opened up its factories with strong focus on its export models. Which means that it is producing the 390 Adventure, Husqvarnas and others on priority. This, Pierer says, will help KTM to meet the ‘huge’ demand they have (specially for the baby ADV). He also elaborated that the 390 ADV has been received as a proper small displacement ADV and not a roadster with trail looks.

Not only in the international markets, there are subtle hints that 390 ADV is also in fairly good demand in India as well. According to the official wholesales data, KTM 390s sales have increased significantly since January 2020 (ie the time when the ADV was launched in India). Here are the numbers.

Stefan also reacted on the Bajaj-Triumph partnership (details here) and his view of the TVS’ buyout of Norton Motorcycles (details here).