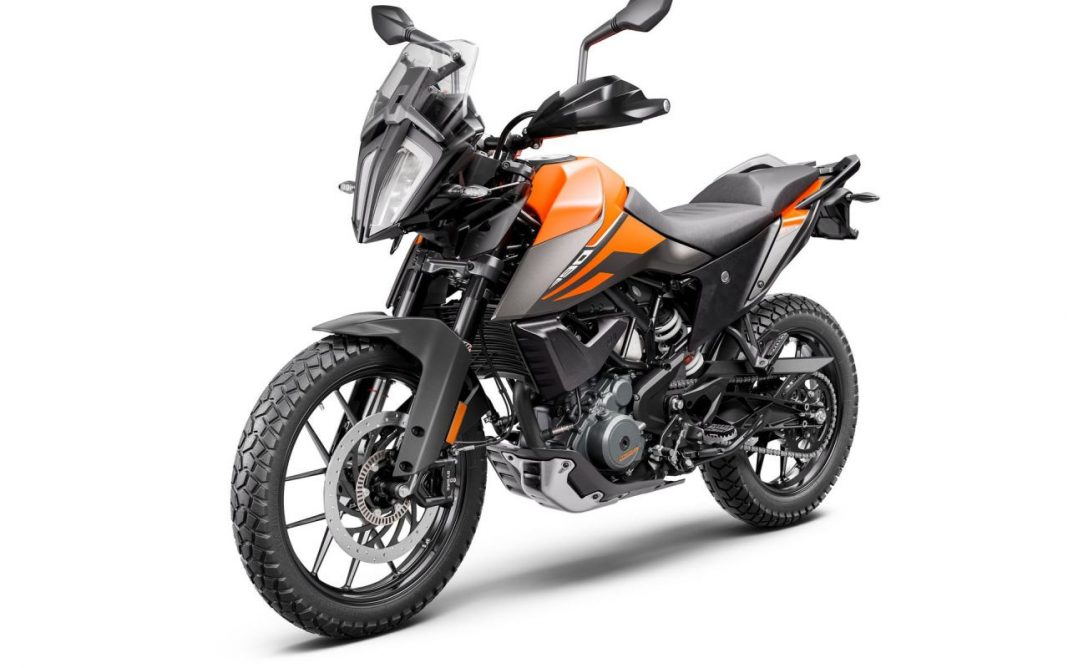 So, after a long wait is this KTM 390 Adventure the perfect entry level adventure motorcycle you were waiting for? We share its details…

This is the moment we all have been waiting for, for the last many years! KTM has officially unveiled its smallest Adventure motorcycle in the range – the 390 Adventure at the ongoing EICMA 2019 in Milan, Italy.

However, unlike its elder siblings, KTM appears to have taken a careful approach and the 390 Adventure looks more of a 390 Duke which can go off-road! It continues with the same 373 cc single cylinder, DOHC engine which produces 44 PS of peak power at 9000 rpm and 37 Nm of max torque at 7000 rpm.

In terms of ADV traits, the KTM 390 Adventure is equipped with a larger 19 inch front tyre (100/90 and a 130/80 17 at the rear), higher suspension travel (170 mm for the front and 177 mm at the rear), longer wheelbase of 1430 mm, apart from a higher ground clearance and a higher seat height. But we would have loved to see spoke wheels on this motorcycle instead of those 12-spoke alloys.

Though Adventure motorcycles are not made to win beauty contests but the 390 Adventure could have looked slightly better with a more purposeful design and a 1290-like semi-fairing kind of a front.

Anyway, now that the motorcycle is here, instead of cribbing let us wait for its home-coming to see how potent it is. What is a certainty is that the KTM will be priced significantly lesser than its nearest rival BMW G310 GS.

We are expecting a tag of close to Rs 3 Lakh for this one and there may be a smaller 250cc sibling as well (spy pics & details). Its launch is speculated for the India Bike Week which is scheduled on 6-7 December in Goa.