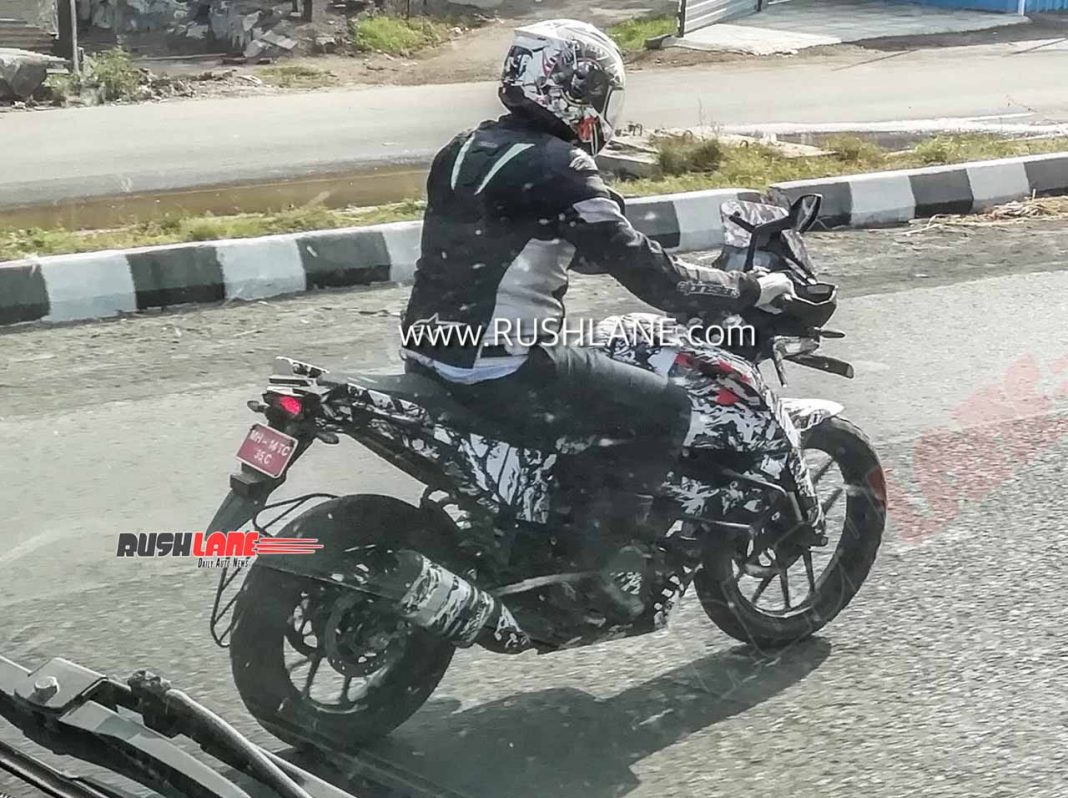 The much awaited KTM 390 Adventure is launching this month- a relatively affordable and substantially powerful ADV finally!

KTM is continuing testing its 390 Adventure on our Indian roads. The motorcycle, which was anticipated from 2015-16, made its global appearance at the EICMA show in Milan in November 2019. It was first unveiled in India at the India Bike Week in December 2019 with a promise that it will be officially launched in January 2020 ie this month.

Two test mules, with ‘On Test‘ stickers continue their regime on the Pune roads. The India-spec 390 Adventure will miss out on the adjustable front suspension of the international model. However, it will be offered with a standard quick-shifter.

It will continue to use the 373cc engine from the 390 Duke and even the 43 hp of peak power and 37 Nm of max torque figures remain identical. Do note that the ADV’s numbers are Bharat Stage VI compliant which means that there has been no drop in this transition.

Deliveries of 390 Adventure will commence anytime soon along with its price revelation. We expect it to cost close to Rs 2.9-3.0 Lakh ex-showroom and it will rival BMW G310 GS and others.

Apart from this 390, KTM has also revealed its smaller 250 Adventure which is expected to be launched in India by middle of 2020. Check out its pics and details here.